Canada is warming faster than any other country, and has seen average winter temperatures climb 3.2 degrees since the 1940’s. Along with increasing temperatures come more erratic storms, health concerns, and property damage.

For instance, buildings in Canada are not built to be able to deal with persistent high winds or annual floods. Insurance companies are directly affected and local municipalities have to be proactive.

A 2010 Ontario case left the government $7.7 million in debt when flood victims, and the court, claimed the municipalities should have planned for the weather.

In its review of the top weather related stories for 2012, Environment Canada noted that across Canada, big storms and floods dominated the landscape from January to December leading to mega-buck losses for businesses, governments and thousands of Canadians.

Super Storm Sandy was another major climate related event in 2012. Said to be the most powerful and biggest Atlantic hurricane in history, Sandy was catastrophic for many parts of the U.S. East Coast. Environment Canada notes 2012  was the third consecutive year that 19 tropical storms developed in the Atlantic basin, which is nearly double the norm.

Hot temperatures also dominated the list of major weather stories in 2012. Globally, it was another in the top 10 hottest years spanning 160 years of records. In Canada, it was spectacularly warm – our 16th year in a row. Nationally, it was the fourth warmest on record and for millions of people in Ontario and Quebec it was the warmest year ever. 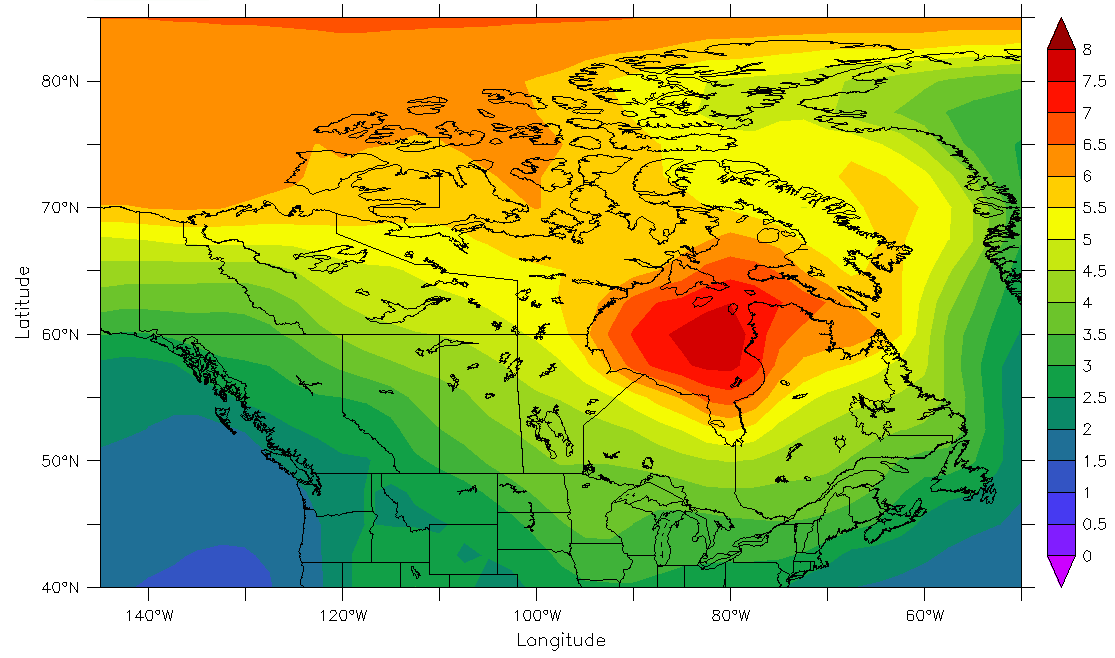 The Lower Mainland of British Columbia, home to half of the population of BC, is considered to have a high vulnerability to flood risk and the west coast of British Columbia is identified as a sensitive area with regard to sea level rise.

These concerns have huge implications for the province especially since much of the economy is driven by the shipment of goods that flow out of the ports located along the coast.  Adaptation is a must; some institutions and jurisdictions are responding directly to the threat.