China: A Global Leader in Cleantech Development and Investment 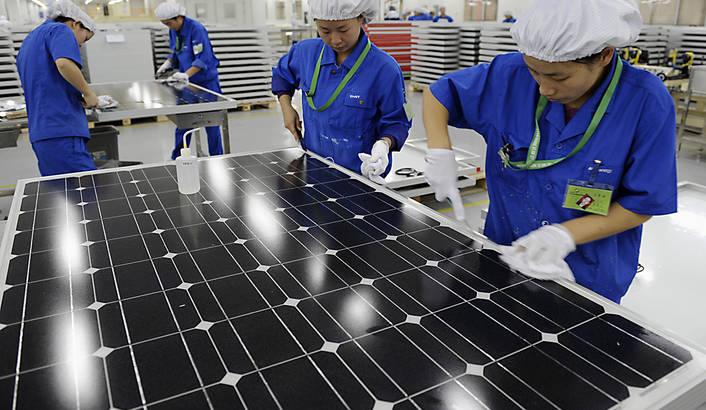 VANCOUVER – China is fast becoming a global leader in renewable energy and clean technologies, being both a huge market and a significant investor. “China will invest annually over $80 billion in renewable technologies by the year 2020 to achieve 484 gigawatts of power capacity,” Jonathan Woetzel, director at McKinsey & Co. and co-chair of the Urban China Initiative, told delegates to GLOBE 2014 – the  biennial international environment business conference and trade show, held in Vancouver in March. 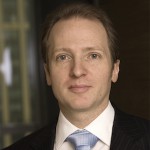 Woetzel, who moderated a GLOBE morning session titled “Spotlight on China: Our Shared Future,” said China will invest $6.5 billion annually just in LED lighting technology by the year 2015 – 24 times the amount invested by the country in 2009. “China will invest $30 billion a year in energy conservation and energy savings equipment . . . $330 billion over the next five years in water pollution (treatment) . . . $124 billion over the next three years in air pollution remediation,” Woetzel said.

Session panelist Rosita Wong, founder and president of EastGroup, said: “China is changing itself every minute . . . and is perfecting itself to be a global leader, a global provider of green technology.”

Keynote speaker Teresa Wat, British Columbia’s Minister of International Trade, said B.C. has identified developing clean tech and the green economy as a priority, and “China is turning to technologies where Canada and British Columbia have developed expertise.” B.C. views itself as the gateway to the Pacific economy, Wat added. “Our trade and investment network in China helped IMW Industries of Chilliwack, B.C. sign a deal with China . . . to ship around $9 million of equipment to China for use in their natural gas filling stations,” she said. 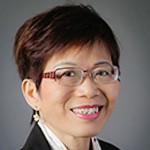 “China Gas and IMW, partnered with Westport Innovations of Vancouver, have constructed 120 natural gas fueling stations in China since 2009.” B.C.’s vast natural resources, competitive taxes and fiscally responsible government attract investors from around the world, making the province one of North America’s most dynamic locations to do business, Wat said.

China’s 12th Five-year Plan (2011-2015) and other government policies have set ambitious targets for greener growth and greater social stability in rural and inland areas. Despite its continued dependency on fossil fuel energy resources, including coal, China has become the world’s largest market for renewable energy deployment and one of the largest suppliers of clean energy technologies. This is creating new partnership opportunities for foreign suppliers.

Session speaker Wang YiNing, secretary general of the China Association of Machinery Industry for Environmental Protection, speaking through an interpreter, told GLOBE delegates that China is concentrating on seven major sectors in pollution control, including prevention, as well as on remediating water, air, soil, solid wastes, noise and some special categories.

The top three areas allocated for equipment expenditures include air pollution (40 per cent of expenditures), water pollution (30 per cent) and waste treatment (12 per cent). China’s action plan on air pollution includes spending US$1.7 trillion on research and development. Companies wanting to work in China can expect tax exemptions, Wang said, adding that “China and Canada have a long history of doing business,” and his organization looked forward to “bright forecasts” for business between the two countries.

Companies wanting to work in China can expect tax exemptions, Mr. Wang said, adding that “China and Canada have a long history of doing business,” and his organization looked forward to “bright forecasts” for business between the two countries. 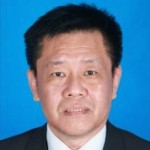 Session moderator Woetzel, in introducing Fang Li, deputy director of China’s General Foreign Economic Cooperation Center in the Ministry of Environmental Protection, said although the ministry is a relatively one in China, it is now at the center of China’s domestic economic policy. Ms. Fang, in setting an historical context for China’s environmental challenges, said globalization has led to the country’s pollution problems.

Smog afflicted Europe 60 years ago, she said. “Then it moved to America and now it temporarily sits in the world’s factory – China. It will move to the next stop later . . . the only change has been in the location of the pollution.” The Chinese government has decided to resolutely wage war on pollution, said Fang, who as a senior regulatory official offered insights into the environmental standards and processes the country has launched or will be implementing.

China is expanding the number of laws dealing with pollution, ensuring stricter enforcement of existing laws, and increasing the penalties for breaking them, she said. Higher demands will be placed on industries, including through more than 70 environmental standards being revised and improved. The measures also include allowing any group to take legal action against polluters, not just those who are directly affected.

The country also is offering ‘carrots:’ incentives and opportunities for businesses to become more profitable and responsible. China is looking at greenhouse gas emissions trading, which Fang said is an interesting new market in the country that promises profit for businesses. Emissions trading is in a pilot stage and will be considered for other pollutants as well, she added.

Other incentives being explored include creating financial instruments, such as lower interest rates, for environmentally related investments, as well as establishing an insurance system that enables business to lower environmental risk.  China also is opening markets for environmental services to the business sector. Services such as measurement and surveillance were previously done by government which cannot keep up with the demand, so opening the markets will allow businesses to move into this area. 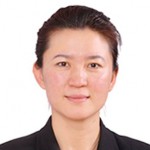 China also plans to encourage greater public involvement in environmental concerns by establishing a comprehensive environmental and natural resources information platform. “People will have easy access to decision-making process that directly affects their lives,” Fang said. The government “will continue to encourage international cooperation to improve and innovate technologies,” she added, including establishing a series of environmental and technological centres to deal with pollution. In terms of spending on the three top priority areas mentioned by Wang, Fang said that China’s air pollution control plan is currently budgeted at $1.7 trillion dollars.

The water pollution and heavy metals problem is being addressed with a $2-trillion expenditure, with $117 billion of that coming within the first five years. Those are preliminary figures, Fang said, adding that if “we consider the problem of new urbanization, the figures could be much higher.”

The End of Sustainability

Yes We Can! Climate Collapse is Not Inevitable