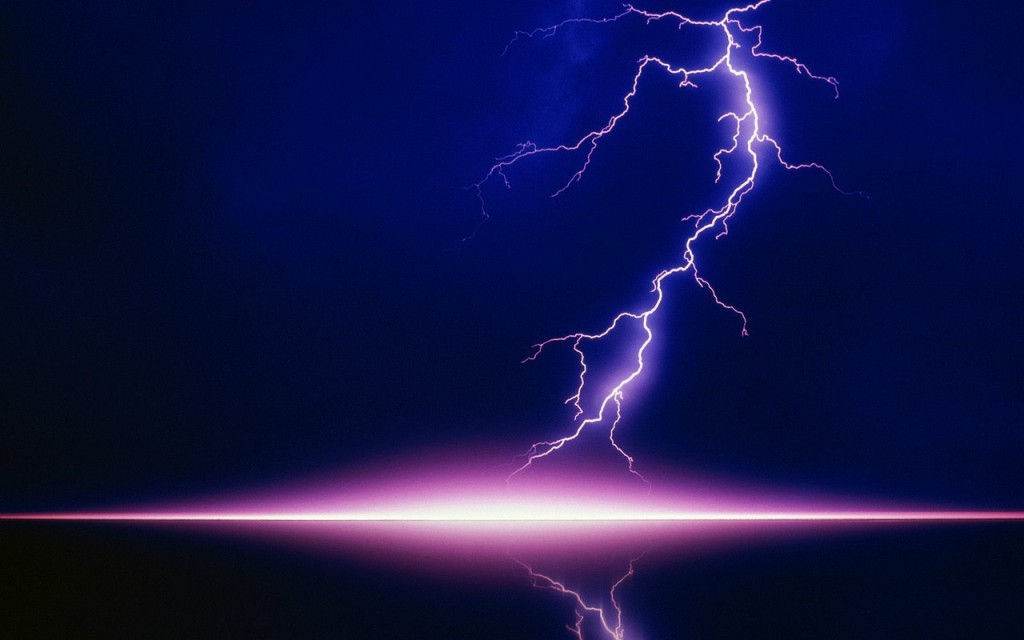 Global warming is expected to have an explosive effect across America as scientists predict that there could be a 50% increase this century in the frequency of lightning strikes.

LONDON, 17 November, 2014 − Climate scientists foresee a brighter future for America − but no one will thank them for it, as global warming is expected to increase the total number of lightning strikes across the US this century by 50%.

David Romps, assistant professor in the Department of Earth and Planetary Science at the University of California, Berkeley, and colleagues report in Science journal that they looked at predictions of rainfall, snow, hail and cloud buoyancy in 11 different climate models. They concluded that the outcome could only be more atmospheric electrical action.

Right now, the continental US is hit about 25 million times a year by lightning.

But Dr Romps said: “With warming, thunderstorms become more explosive. This has to do with water vapour, which is the fuel for explosive deep convection in the atmosphere. Warming causes there to be more water vapour in the atmosphere, and if you have more fuel lying around, when you get ignition, it can go big time.”

The volume of water hitting the ground – as hail, snow, sleet or rain – offers a measure of the convection properties of the atmosphere, and convection generates lightning.

Hundreds of people are struck by lightning each year, and scores are killed, but these remain a very small proportion of accidental deaths in any year. The real hazard might lie far from populated areas: half of all wildfires are caused by lightning strikes.

Lightning also generates more nitrous oxides in the atmosphere, which could also affect atmospheric chemistry. So it makes sense to know what to expect as the planet warms.

“We already know that . . . the more precipitation, the more lightning”

The scientists examined US Weather Service data for 2011, and the counts from the National Lightning Detection Network, to see if they could confirm a link between cloud buoyancy and precipitation as a predictor of lightning. They also looked at data from balloon-borne instruments released every day in the US to measure the rate at which clouds rise.

As a result, they calculate that 77% of the variation in lightning strikes could be predicted from knowledge of the two conditions.

Their climate models predicted, on average, an 11% increase in convective available potential energy for every extra degree Celsius rise in average temperatures. They calculated that if average planetary temperatures were to rise by 4°C, the potential for lightning strikes would go up by 50%.

Their calculations are limited to the US mainland and may not apply equally to other parts of the planet. Overall conditions, and therefore the potential for thunderstorms, tend to vary widely.

But the continental US – the predictions do not include Hawaii or Alaska − is flanked by two oceans and with a subtropical sea to its south. It is distinguished by a sharp temperature gradient and dramatic topography, and is already a forge for fierce and destructive tornadoes, and a target for frequent hurricanes.