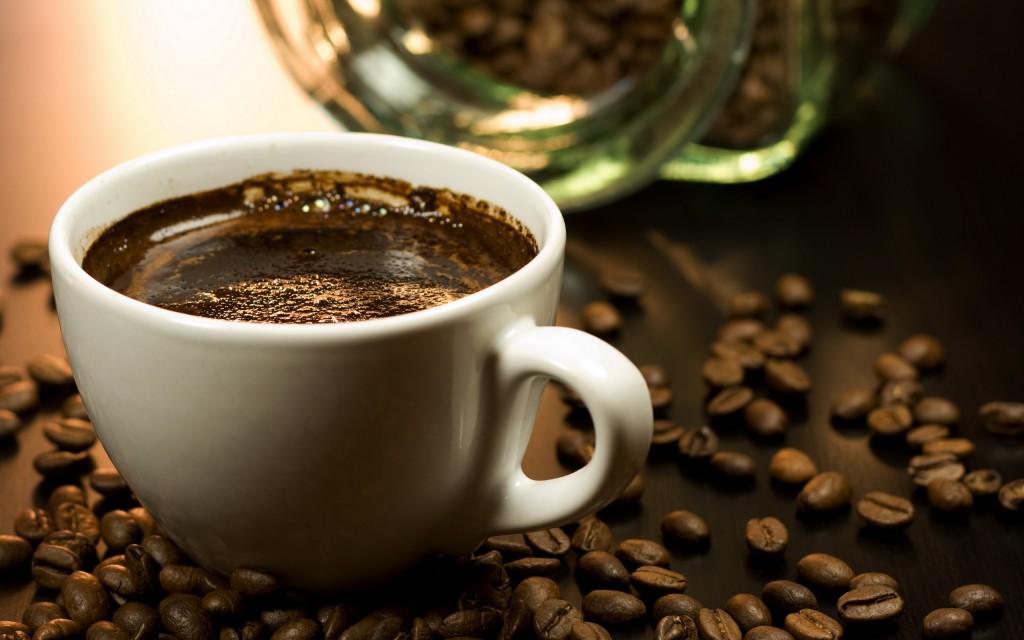 AMSTERDAM, August 27, 2014  – The Energy from Coffee Wastewater project by UTZ Certified has proven that is possible to generate energy, tackle climate change and protect water resources by treating discharges from coffee mills. The project started in 2010 with the goal of addressing environmental and health problems caused by the wastewater produced in the coffee industry.

Tailor-made coffee wastewater treatment systems and solid-waste treatment mechanisms were installed in eight coffee farms in Nicaragua, ten in Honduras and one in Guatemala. The positive impact of the project on over 5,000 people in the region has inspired UTZ Certified to replicate the initiative in other countries.

Latin America produces around 70% of the world’s coffee and is the continent where 31% of the world’s freshwater resources are located. Yet coffee production generates a great amount of wastewater that is regularly released untreated into rivers, affecting aquatic fauna and flora as well as downstream communities.

The Energy from Coffee Wastewater project has been implemented in a range of differently sized farms. The achieved results of the project range from preventing local deforestation of native trees to better indoor environments for families who replaced firewood with domestic gas stoves for cooking. Additional outcomes included:

“Coffee production is only environmentally sustainable when water is used efficiently and polluted water from the wet-mill process is treated. Local ecosystems do not have the capacity to clean the large amounts of contaminated fluids,” said Han De Groot, executive director at UTZ Certified. 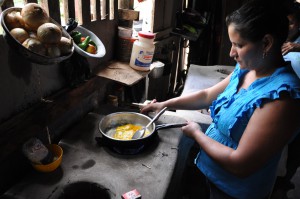 “Rural communities and coffee production depend intrinsically on a ready supply of fresh water. So if we want to talk about coffee produced in a sustainable manner then wastewater must be treated when released into the environment,” he concluded.

UTZ Certified is currently introducing the technology in Peru and Brazil. UTZ hopes to get further funds and industry’s support to replicate the initiative in Africa and Asia. See more information here.

How Much Is Nature Worth?

WHO calls for stronger action on climate-related health risks