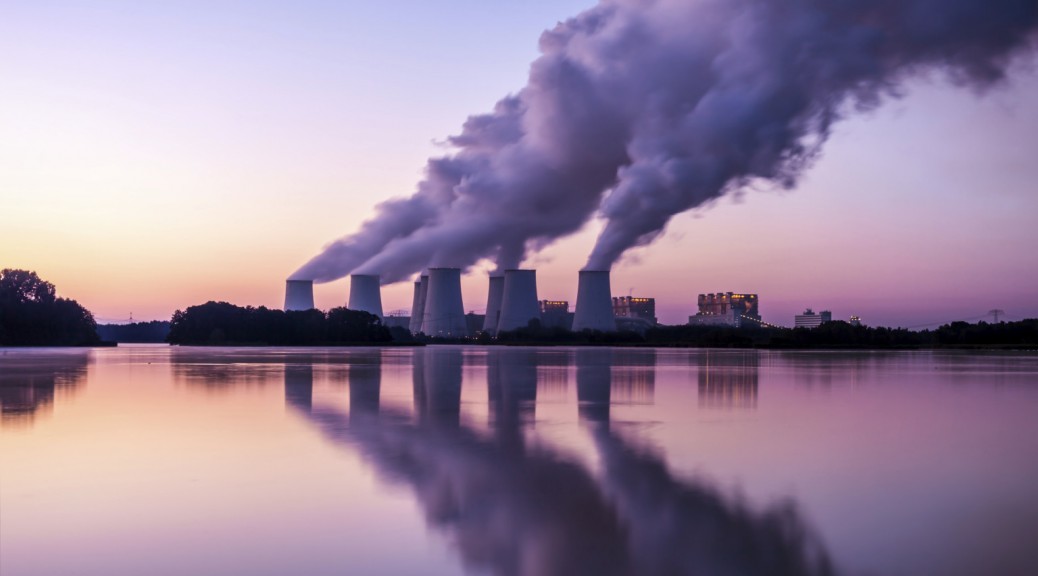 February 16, 2015 – Delaying reform of the European Union Emissions Trading System (EU ETS) until 2021 risks undermining investment in clean technology, according to a new report published today ahead of a vote in the European Parliament Environment Committee on the 24 February.

A large surplus of allowances has accumulated in the EU ETS and because businesses face uncertainty, complexity and regulatory risk they cannot efficiently respond to this surplus, says the report.

The report finds that the credibility and consistency of the carbon price is reduced for investors and reductions of greenhouse gas emissions are delayed.

The report by 12 international research institutions, convened by Climate Strategies, is based on economic models and laboratory experiments. It finds the EU Commission’s proposal to retain surplus allowances in an MSR is an appropriate response to restore the consistency and credibility of the carbon price.

The European Commission last year proposed to introduce an MSR in 2021. However, a number of countries, including the United Kingdom and Germany, have argued that the reforms need to be made by 2017.

The authors find that the EU ETS will perform best if a Market Stability Reserve (MSR) is implemented in 2017.

In addition, the 900 million allowances that are currently held back for delayed auctioning need to be directly transferred into the reserve.

The Market Stability Reserve can help the European Union to achieve its target of reducing greenhouse gas emissions by at least 40% compared with 1990 levels by 2030 at a lower cost.

The research was led by Professor Karsten Neuhoff at the German Institute for Economic Research (DIW Berlin), who said: “If the implementation of the Market Stability Reserve is delayed until 2021, we risk a lost decade for investments in modernization of energy intensive industries and the energy sector.” 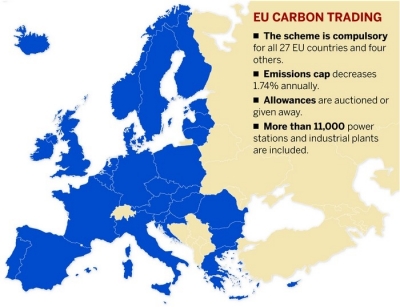 “Bringing the start date forward to 2017 will significantly help the European Union stay on track with its efforts to switch to a low-carbon economy and reduce emissions,” he added.

Dr Luca Taschini, Research Fellow at the Grantham Research Institute on Climate Change and the Environment at London School of Economics and Political Science said: “Implementing the Market Stability Reserve in 2017 will help the European Union to meet its long-term emissions targets at a lower cost than would be the case if it is delayed until 2021. Starting earlier would make low-carbon investments across Europe more attractive.”

The work was convened by the international researcher platform Climate Strategies and involved economic models and laboratory experiments by 12 institutions, including the German Institute for Economic Research (DIW Berlin), the Grantham Research Institute on Climate Change and the Environment at London School of Economics and Political Science, the Climate Economics Chair of Paris-Dauphine University and Resources for the Future in Washington DC.

Didn’t See It Coming: An interview with Marc Stoiber