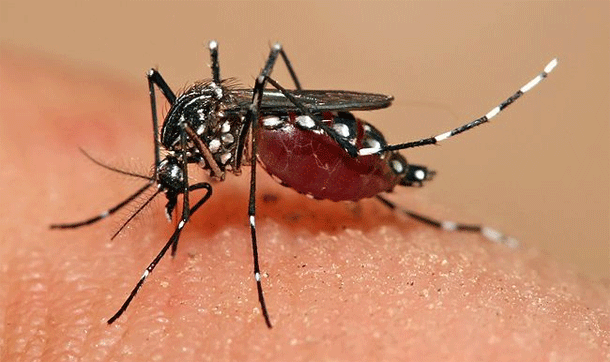 As greenhouse gases raise temperatures in Europe, British researchers warn that the risk is increasing of the arrival of mosquito-borne diseases that kill many thousands of people every year in tropical regions.

LONDON, 27 August, 2014 − Add one more horror to the list of awful threats that climate change poses: it could introduce dengue fever in Europe.

Dengue fever is already a hazard for 2.5 billion people in humid tropical regions, and 50-100 million people a year are infected by the mosquito-borne disease. It puts 500,000 of them in hospital each year, and kills around 12,000 − many of them children. And there is still no widely effective vaccine.

Since Europe will get warmer as greenhouse gas levels in the atmosphere rise, conditions for the carrier mosquito will become more inviting.

Paul Hunter, clinical professor at the Norwich Medical School at the University of East Anglia in the UK, reports with colleagues, in the journal BMC Public Health, that in their mathematical model of disease spread, the Mediterranean and Adriatic coasts and the Po Valley and surrounding areas in north-east Italy emerged as likely breeding grounds for the carrier mosquito Aedes aegypti and the virus it can transmit.

Their computer simulation already has support from medical records: the mosquito exists in urban Europe, and in 2010 there were isolated cases of dengue fever reported in Croatia and in France.

Such warnings are not new. Prof Hunter and his co-authors list reported fears of the spread of West Nile fever, leishmaniasis, Rift Valley fever, malaria, tick-borne encephalitis and other fearful infections as possibe threats to Europe.

There were even warnings 25 years ago that climate change could make malaria − another mosquito-borne disease − once again a European scourge.

Malaria takes its name from the Italian, mal aria (bad air), and it was once endemic in Italy. A form of the infection also existed in Victorian England. But public health programmes, climate change and changes in land management eliminated the disease from those regions.

Now the risks to public health have begun to grow as international travel continues to increase, and as temperatures rise and the malaria mosquito expands its range in both altitude and latitude.

Dengue claims most of its victims in South-east Asia and the Pacific. But in the latest research, the East Anglia team looked at clinical data from Mexico, and climatic factors such as temperature, humidity and rainfall, and socio-economic data, to try to map the possible spread of the disease in the European Union’s 27 member states. 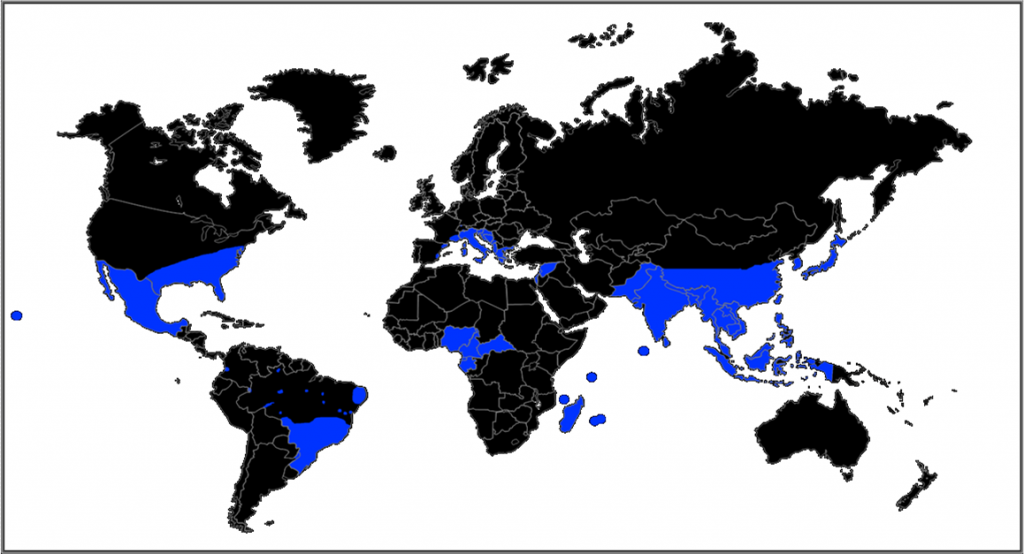 Their findings were that the rate of infection by the virus, in the long term, could go from two per 100,000 inhabitants to 10 per 100,000 in some places, with the biggest risks being in the coastal areas of the Mediterranean and Adriatic, and in Italy’s north-east.

The authors acknowledge that their study is incomplete, and at a disadvantage. The temperature variation between winter and summer in Mexico is less dramatic than it is in Europe, and the mosquito is less likely to make it through a north European winter.

This kind of research is precautionary − a preliminary look at what could happen. But it does provide an early warning of potential hazards ahead.

“The exact incidence of dengue fever is dependent on several other factors, some of which we were unable to model at this stage,” Prof Hunter said.

“Nevertheless, public health agencies in high-risk areas need to plan, implement and evaluate effective reporting of mosquito populations and clinical surveillance by local doctors. Work should be carried out to improve awareness among health practitioners and the general public of the increased risk.” – Climate News Network