This first edition of REthinking Energy–which draws on worldwide research and analysis by the intergovernmental agency and reviews progress in the world’s transition to a sustainable energy future–focuses on the global power sector and how technological advances, economic growth and climate change are transforming it.

“A convergence of social, economic and environmental forces are transforming the global energy system as we know it. But if we continue on the path we are currently on and fuel our growing economies with outmoded ways of thinking and acting, we we will not be able avoid the most serious impacts of climate change,” said Adnan Z. Amin, IRENA Director-General, at the launch of the publication in Abu Dhabi. 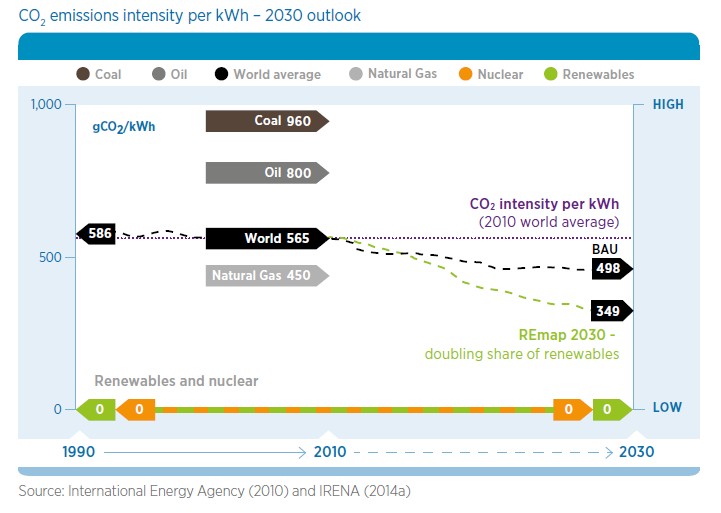 With global population projected to top 8 billion by 2030, electricity demand is expected to more than double as more people move into the middle class and consume greater quantities of energy. Historically, as energy consumption grows, so has carbon dioxide emissions. The burning of fossil fuels to generate electricity accounts for more than 40 percent of man-made carbon dioxide (CO2) emissions today.

“The good news is that renewable energy provides a viable and affordable solution to address climate change today,” Mr. Amin added. “And while the outlook for renewable power is bright, we need to rethink the mechanisms which have, up to this point, brought renewables into the mainstream and prepare for the next stage of this global transformation.”

However, demand is not only growing, the report details, it is fundamentally changing, as individuals, governments and businesses seek a cleaner, more diverse and more secure energy mix.

Increasingly, renewable energy is seen as a solution to this changing energy landscape. Renewable energy sources – including bioenergy, geothermal energy, hydropower, ocean, solar and wind energy – are up to 250 times less carbon-intensive than coal and up to 120-times less so than the cleanest fossil fuel, natural gas. 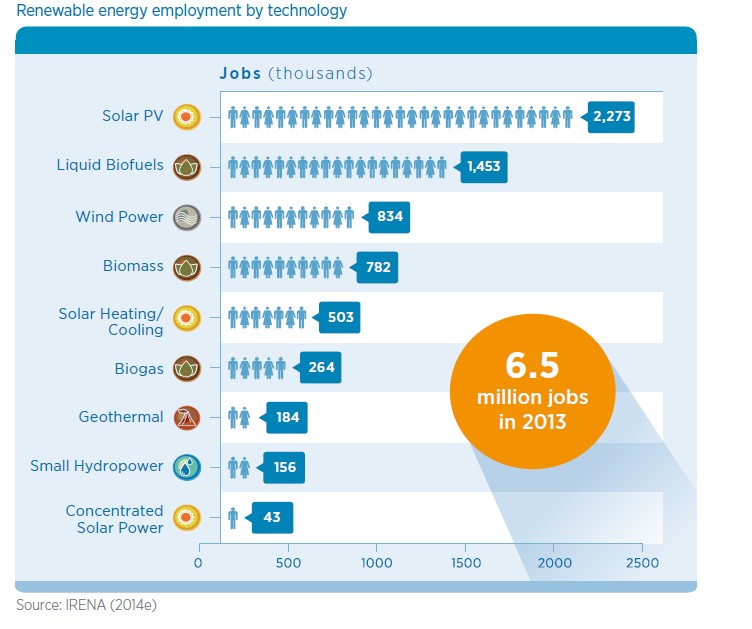 The report also highlights how new regulations and new investment tools are allowing a diverse collection of players – from families and farmers on the one hand, to non-energy corporate giants on the other – to enter the renewable energy space.

While the first edition of REthinking Energy focuses on power generation, it also points out that renewable energy use also needs to be increased for end uses like transportation, industrial and building heat.

Reducing the environmental impacts of fracking