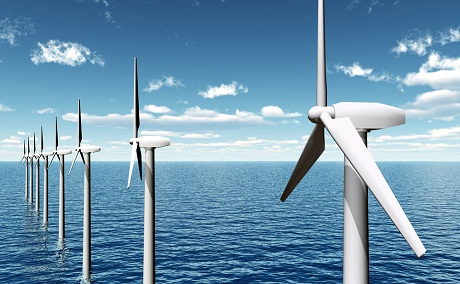 Ontario is the Canadian leader in the production of clean wind energy with more than 2,000 MW of installed capacity now supplying over 3 per cent of the province’s electricity demand.

Both Ontario and Quebec will lead the country with new installations of clean wind energy in 2013 as the Canadian Wind Energy Association (CanWEA) expects to see a record year for new installations with the addition of almost 1,500 MW of new capacity – driving over $3 billion in new investments.

The growth of wind energy development in Ontario and Quebec continues to have strong public support. A 69 per cent majority of Ontarians agreed “Ontario should be a leader in wind and solar energy production”, compared to only 20 per cent that disagreed, according to the results of a January Oracle Research poll commissioned by CanWEA. Eleven per cent of respondents were neutral on the issue.

“Wind energy continues to enjoy strong majority support as a choice for new electricity generation in Ontario and Quebec because it is understood to be both good for the environment and a provider of significant economic benefits for local economies that host developments,” said Robert Hornung, president of CanWEA.

The rapid growth of wind energy in Canada is also reflected south of the border where the American wind industry had its best year ever in 2012, with more than 13,000 MW installed. The extension of the Production Tax Credit (PTC) in the US means that although the market will slow substantially in 2013, it is unlikely to be as much of a slowdown as originally expected, said Sawyer.

Other highlights from the global annual market update include:

The full GWEC report is available here.  CanWEA is the voice of Canada’s wind energy industry, actively promoting the responsible and sustainable growth of wind energy on behalf of its almost

GLOBE-Net  provides you with news and information from the foremost public and private companies, government agencies and non-profit organizations on key issues relating to the business of the environment – which is everyone’s business. Sign Up Today.