BREAKING NEWS
How Effective Are Alternative Sources of Carbon Sequestration
How U.S. Cities Are Tackling Ambitious Energy Goals
Disrupting Technologies that Are Changing the Renewable Energy Sector in 2022
Protecting Wildlife in Environmentally Friendly Construction
How to Make Sustainable Packaging Eye-Catching and Affordable
Fixing Up a Fixer-Upper: How to Decide If It’s for You
Is Solar Geoengineering Endangering Humans and the Planet
Canada needs to cut carbon, not try to capture it
Carbon Capture Technology Will Help Save Our Climate
How Countries Can Scale Green Hydrogen Production 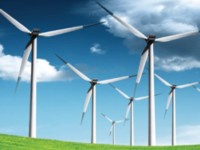 In general, no evidence was found to support exposure to wind turbine noise and any of self-reported or measured health impacts.

However, the study did demonstrate a relationship between increasing levels of wind turbine noise and annoyance towards several features (including noise, vibration, shadow flicker, and the aircraft warning lights on top of the turbines) associated with wind turbines.

Launched in 2012, in collaboration with Statistics Canada, this study explored the relationship between exposure to wind turbine noise and the health effects reported by, and measured in, people living near wind turbines.

The following were not found to be associated with wind turbine noise exposure:

“Based on the summary, the Health Canada study is an important new addition to scientific research on wind turbines and human health,” said Robert Hornung, President of the Canadian Wind Association (CanWEA).

“The balance of scientific evidence to date continues to show that properly sited wind turbines are not harmful to human health and that wind energy remains one of the safest and environmentally friendly forms of electricity generation.”

Health Canada consulted the Wind Turbine Noise and Health Study Expert Committee on these findings. Detailed analysis and further results will be shared with Canadians and the international (scientific) community over the next several months with updates provided on the Health Canada website.

It is important to note, says Health Canada, that the findings from this study do not provide definitive answers on their own and must be considered in the context of a broader evidence base.

The complete finds are available here. 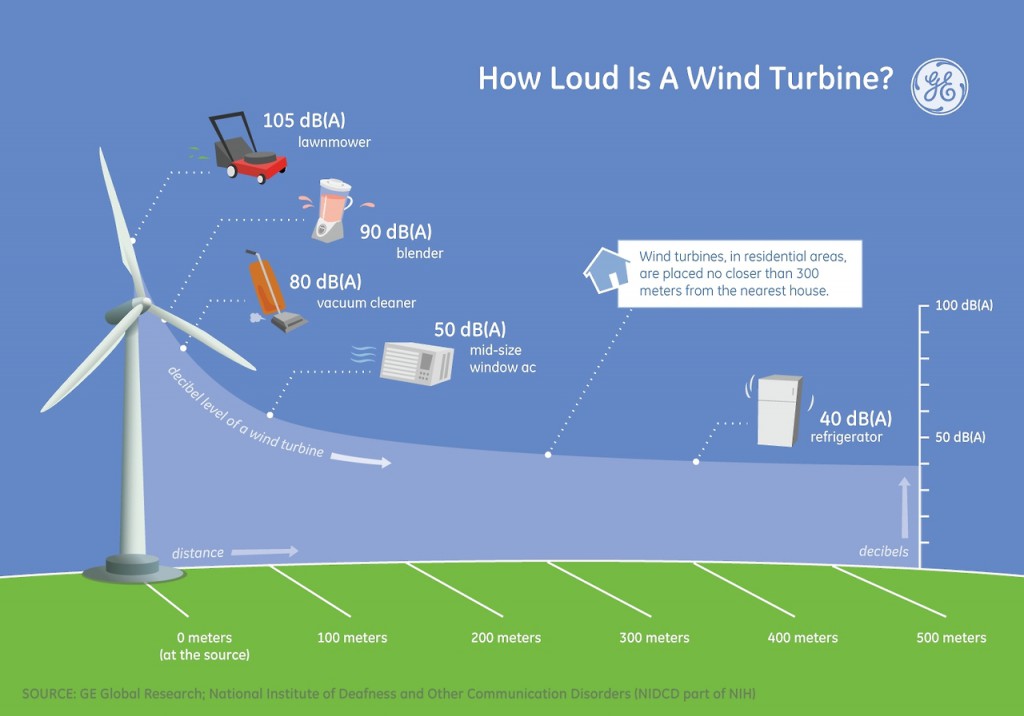 Where does Canada stand on the Global Green Economy Index?

Global Market for Electric Vehicles to Triple by 2023