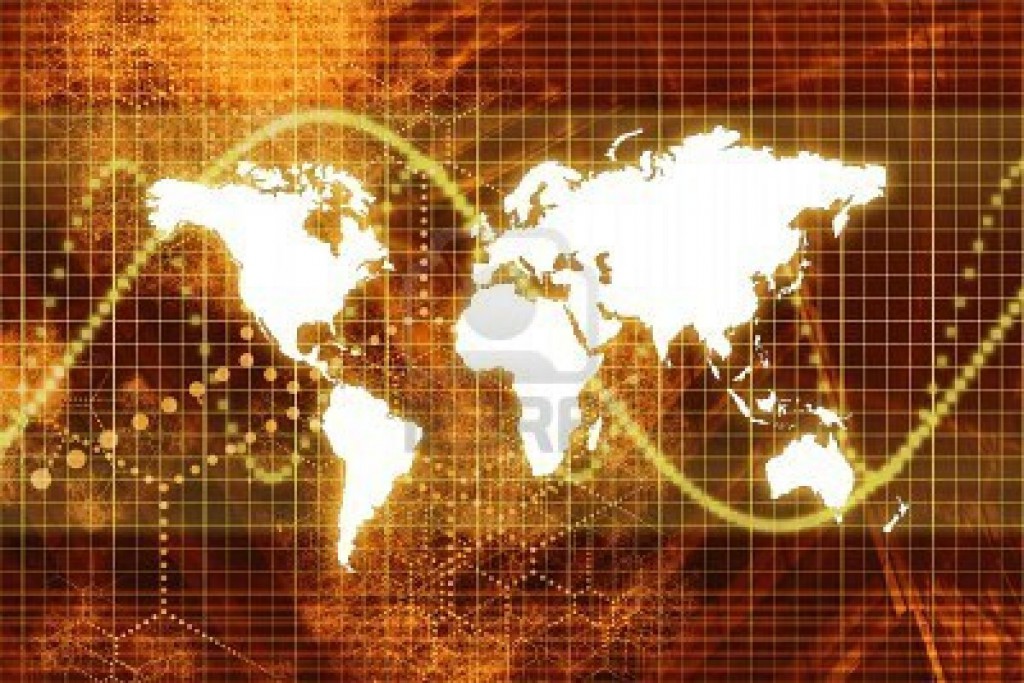 LONDON, 3 August, 2014 − For the second time in a month, Americans have been warned that the economic cost of not acting on climate change is likely to be calamitous.

Robert Rubin, the co-chairman of the influential, non-partisan Council on Foreign Relations, says the price of inaction could be the US economy itself.

Writing in the Washington Post, Rubin, a former US Treasury Secretary, argues: “When it comes to the economy, much of the debate about climate change − and reducing the greenhouse gas emissions that are fuelling it − is framed as a trade-off between environmental protection and economic prosperity,

“But from an economic perspective, that’s precisely the wrong way to look at it. The real question should be: ‘What is the cost of inaction?’”

He backed the Risky Business Project, a research initiative chaired by a bi-partisan panel and supported by him and several other former Treasury Secretaries. It reported in June that the American economy could face significant and widespread disruption from climate change unless US businesses and policymakers take immediate action.

In his opinion article in the Washington Post, Rubin argues that, in economic terms, taking action on climate change will prove far less expensive than inaction. He wrote: “By 2050, for example, between $48 billion and $68 billion worth of current property in Louisiana and Florida is likely to be at risk of flooding because it will be below sea level. And that’s just a baseline estimate; there are other scenarios that could be catastrophic. 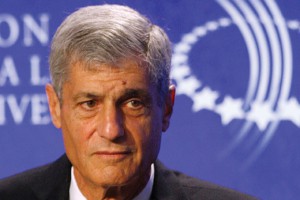 “If companies were required to highlight their exposure to climate-related risks, it would change investor behaviour, which in turn would prod those companies to change their behaviour.” Robert Rubin, co-chairman Council on Foreign Relations

“Then, of course, there is the unpredictable damage from superstorms yet to come. Hurricane Katrina and Hurricane Sandy caused a combined $193 billion in economic losses; the congressional aid packages that followed both storms cost more than $122 billion.

“And dramatically rising temperatures in much of the country will make it far too hot for people to work outside during parts of the day for several months each year − reducing employment and economic output, and causing as many as 65,200 additional heat-related deaths every year.”

Rubin believes a fundamental problem with tackling climate change is that the methods used to gauge economic realities do not take climate change into consideration. He wants climate-change risks reflected accurately, and companies required to be transparent in reporting vulnerabilities tied to climate.

“If companies were required to highlight their exposure to climate-related risks, it would change investor behaviour, which in turn would prod those companies to change their behaviour,” he argues.

“Good economic decisions require good data. And to get good data, we must account for all relevant variables. But we’re not doing this when it comes to climate change − and that means we’re making decisions based on a flawed picture of future risks.

“While we can’t define future climate-change risks with precision, they should be included in economic policy, fiscal and business decisions, because of their potential magnitude.”

Rubin says the scientific community is “all but unanimous” in agreeing that climate change is a serious threat. He insists that it is a present danger, not something that can be left to future generations to tackle.

The White House’s Council of Economic Advisers  has estimated that the eventual cost of cutting greenhouse gas emissions will increase by about 40% for every decade of delay, because measures to restrict them will be more stringent and costlier as atmospheric concentrations grow. − Climate News Network