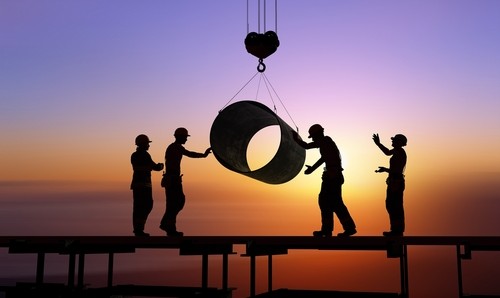 February 6, 2015-  For a pipeline that will have less than negligible impact on the U.S. economy, the Keystone XL has certainly gotten a lot of attention.

I wrote a piece for my HBR blog last week with my take on it. It began like this…

The Keystone XL — a proposed addition to a network of pipelines running from the Canadian oil sands to refineries in Texas — has become the political football of the moment. It was the first issue that Sen. Joni Ernst addressed in her response to last week’s State of the Union address, and yesterday the Senate passed a bill forcing its approval. President Obama, however, has said he’ll veto Keystone, and he should.

Putting aside the divisive politics, let’s consider the pipeline on its merits, as an investment choice for the United States.

In the short run, with oil at $50 per barrel, Keystone will connect refineries to oil that may be unprofitable to extract. In the long run, as the world turns away from fossil fuels aggressively, the pipeline will be moot — a relic of the past.

Either way it’s a poor investment.

Here’s the rest of the article…

Since then, the Twitter and comment stream has been less toxic than I would’ve expected, but a couple good questions came up. Like in my piece, I talk throughout about whether XL is a good investment for ‘us’ and talk about the infrastucture choices ‘we’ could make. Someone asked what I meant by ‘we’ since the pipeline is technically a private sector investment, but needs clearance by the US government. It’s a fair point.

There are some direct costs to taxpayers which may not be too large, but are part of the vast array of subsidies to all fossil fuels. So I was using ‘we’ a bit loosely. I was speaking more philosophically about the choices we’re making as a society, including our government. 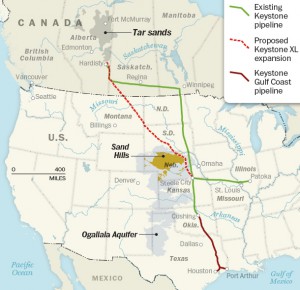 That perspective is what’s powering the environmental movement against the pipeline — the idea that a President should make a choice not for a fossil fuel past, but for a clean tech future.

But I think the larger perspective also applies to the question of whether it’s a good ‘investment.’ There is financial capital, and jobs, and focus, and human capital energy required for a big project, and I believe it’s time to focus all of those kinds of capitals to expand clean energy.

After all, in 2014, over half the new energy put on the grid in the US came from wind and solar. Let’s continue that explosive growth.

True, the private sector can do what it wants, but it does depend on a lot of support from the public sector to build any project. The collective will represented by our government’s choices need to focus on what’s best for our future. It’s about mental, fiscal, and strategic priorities.

Anyway, I’m trying something new lately which is to comment on blogs I do in other outlets and give some additional context — not just repost it.

I welcome your feedback on that approach. Thank you! 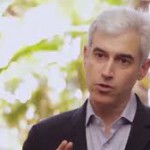 (Andrew’s new book, The Big Pivot, was named a Best Business Book of the Year by Strategy+Business Magazine! Get your copy here. See also Andrew’s TED talk on The Big Pivot. Sign up for Andrew Winston’s blog, via RSS feed, or by email. Follow Andrew on Twitter @AndrewWinston)