Making the most of Public-Private Partnerships: what the world can learn from Canada 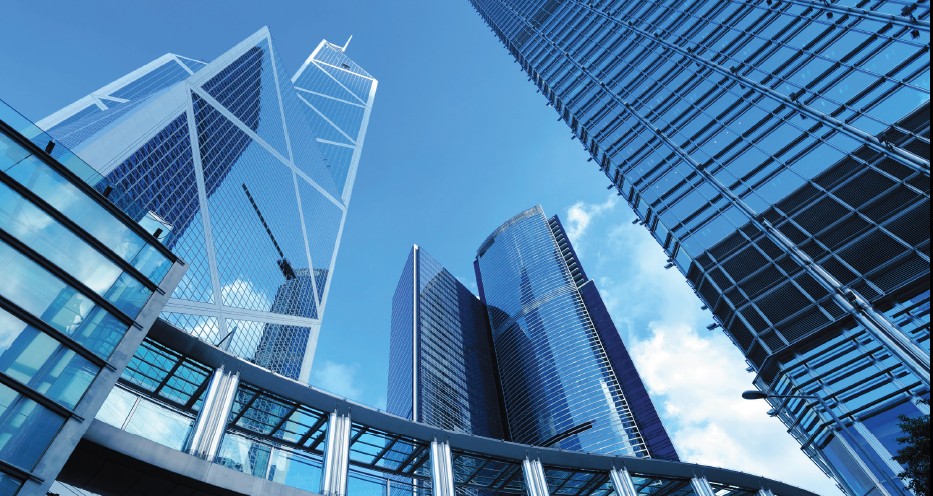 GLOBE-Net, February 24, 2015 – Public-Private Partnerships (P3s) may have originated in the United Kingdom and developed in a number of other countries such as Australia, but no country has come close to Canada in perfecting the model, and it is something from which the rest of the world can learn.

That is the message from the latest white paper from Service Works Global (SWG), the leading P3 operational performance management and integrated payment mechanism software provider, in collaboration with the Canadian Council for Public-Private Partnerships (CCPPP).

The Canadian model of Public-Private Partnerships is considered one of the most successful in the world.

During the last decade there have been major political commitments to P3s across Canada, and among governments at the federal, provincial and municipal level, with over 200 infrastructure projects delivered representing over C$70 billion (for projects that have reached financial close) of capital investment.

It is estimated that US$57 trillion in new investment in infrastructure is required between 2013 and 2030.

In some countries, the infrastructure gap is already a drag on economic growth. In the US, the investment requirement stands at US$3.6 trillion between 2013 and 2020. One of world’s most affluent societies, the quality of its infrastructure is ranked 15th in the world, and its comparative performance has declined over recent years.3 In this context,

P3s provide an opportunity to invest over and above what formal government capital budgets will allow but, more importantly, to improve the quality of investment decisions and the efficiency with which projects are delivered.

Canada: a global exemplar of good practice in P3

Since the onset of the global financial crisis, the Canadian market has emerged as one of the world’s most stable and consistently productive.

There has been a clear recognition of the benefits of P3s by the Government of Canada in recent years, and the model has been at the heart of long-term infrastructure plans introduced by successive governments.

However, it is governments at the Provincial level that have assumed the leadership role in driving forward the Canadian P3 market.

The work of provincial procurement agencies has benefited the Canadian market significantly, providing:

• A steady pipeline of well-structured economic and social infrastructure projects;
• Standardized procurement processes, including consistent project agreements and payment mechanisms, evaluation methodologies, and financing requirements;
• Fostering a collegiate approach both among and within the provinces, including the sharing of lessons learned and new approaches; and
• A framework of mutual trust between the public and private sectors which has helped to elicit and sustain the development of a diverse and competitive supply market.

The Canadian case suggests that, while political will is of paramount importance in a P3 programme’s success, local and regional actors can themselves drive the emergence of viable markets. 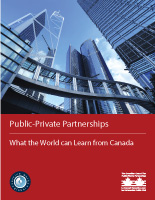 “The white paper provides essential insight into the growth of the P3 market in Canada. It explains how the extent of the trust between the public and private sector, combined with a strong legal framework and a competitive and efficient market have been some of the key drivers in successful infrastructure development,” says Gary Watkins, CEO for the Service Works Group of Companies.” Service Works collaborated with the CCPPP on this publication.

“As this white paper demonstrates, Canada is an international leader in the successful use of P3s to meet our infrastructure needs, and that has had a tremendously positive impact on job creation and economic growth in this country” said Mark Romoff, CCPPP President and CEO.

For your copy of the White paper please click here

About The Canadian Council for Public-Private Partnerships:

Established in 1993, CCPPP is a national not-for-profit, non-partisan, member-based organization with broad representation from across the public and private sectors. Its mission is to promote innovative approaches to infrastructure development and service delivery through public-private partnerships with all levels of government.

The Council is a proponent of evidence-based public policy in support of P3s, facilitates the adoption of international best practices, and educates stakeholders and the community on the economic and social benefits of public-private partnerships.