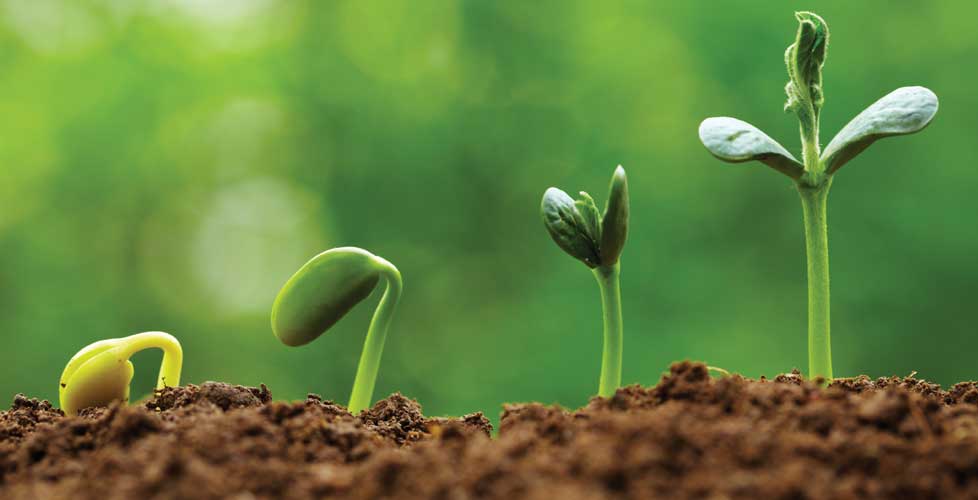 Many developing countries are already suffering the impacts of climate change, but a special fund to help them adapt to a warming world has been bolstered by promises of billions of dollars from wealthier nations.

LONDON, 20 November, 2014 − It’s been quite a week for those waiting for some action on climate change.

After US President Obama and China’s President Xi Jinping announced radical plans to cut back on greenhouse gas emissions, Obama then called on nations at the G20 summit in Brisbane, Australia, to agree to a new deal on climate.

And when he backed that up by pledging US$3 billion to the Green Climate Fund (GCF), set up in 2010 to promote low emissions and climate-resilient projects in the developing world, other countries quickly reached for their cheque books.

Canada’s Minister of Environment Leona Aglukkaq has announced a $300 million contribution to the Green Climate Fund, which is aimed at supporting projects, programs, policies and other activities to address climate change in developing countries. This funding builds on Canada’s previous investment under the Fast-Start Financing Initiative bringing the total investment to $1.2 billion to support a range of projects focused on climate change adaptation and increasing renewable energy in more than 60 developing countries.

Japan says it will be giving $1.5 billion to the GCF. Britain indicated it will be pledging a similar amount.  France and Germany have already announced they will be giving the $1 billion each. Sweden is pledging more than $500 million. And other countries in the developed world are lining up to pay their dues.

The GCF, which operates under the auspices of the United Nations Framework Convention on Climate Change, is holding a special High-Level Pledging Conference in Berlin today.

“This week’s announcements will be a legacy of US President Obama,” said Hela Cheikhrouhou, GCF’s executive director. “It will be seen by generations to come as the game‐changing moment that started a scaling‐up of global action on climate change.”

Obama said money paid into the GCF would help developing countries leapfrog some of the dirty industries that fuelled growth in the industrialised world, and will allow them to build clean-energy economies.

“Along with the other nations that have pledged support, this gives us the opportunity to help vulnerable communities with an early warning system, with stronger defences against storm surge, climate resilient infrastructure, to help farmers plant more durable crops,” Obama said.

In the past, calls for cash to support the Fund’s activities in the developing world have been largely unsuccessful. Now the mood seems to have changed.

In the US, the Republicans – who now control both houses of Congress – are for the most part firmly opposed to Obama’s new-found zeal for action on the climate.

The White House feels that public attitudes on climate change issues are changing, both within the US and around the globe, but a brave new, fossil fuel-free world is still a long way off.

There are big questions about how the emissions reductions announced in the US-China agreement are to be achieved.

And the pledges to the GCF look impressive, but leaders of the wealthier nations have a tendency for making grand monetary gestures at international gatherings –then not following through with the cash.

Despite this, climate change has been put firmly among the top items on the international agenda. Momentum has also been built towards achieving a new global deal at the UN Climate Change Conference in Paris late next year.

The past week’s events have also sent a clear message to the fossil fuel industry, and to investors in the sector: many of the most powerful countries in the world now agree that greenhouse gas emissions have to be cut.

The message has not gone down well with Tony Abbott, the Australian prime minister, and host of the G20 summit.

Although Australia is considered by scientists to be one of the countries most vulnerable to global warming, the Abbott government has made known its scepticism on the issue and has rolled back various measures aimed at combating changes in climate.

It has also strongly backed the development of several large-scale coal mining operations on the east coast, adjacent to the waters of the Great Barrier Reef. – Climate News Network

What’s wrong with the circular economy?