Oil price decline is an opportunity for change 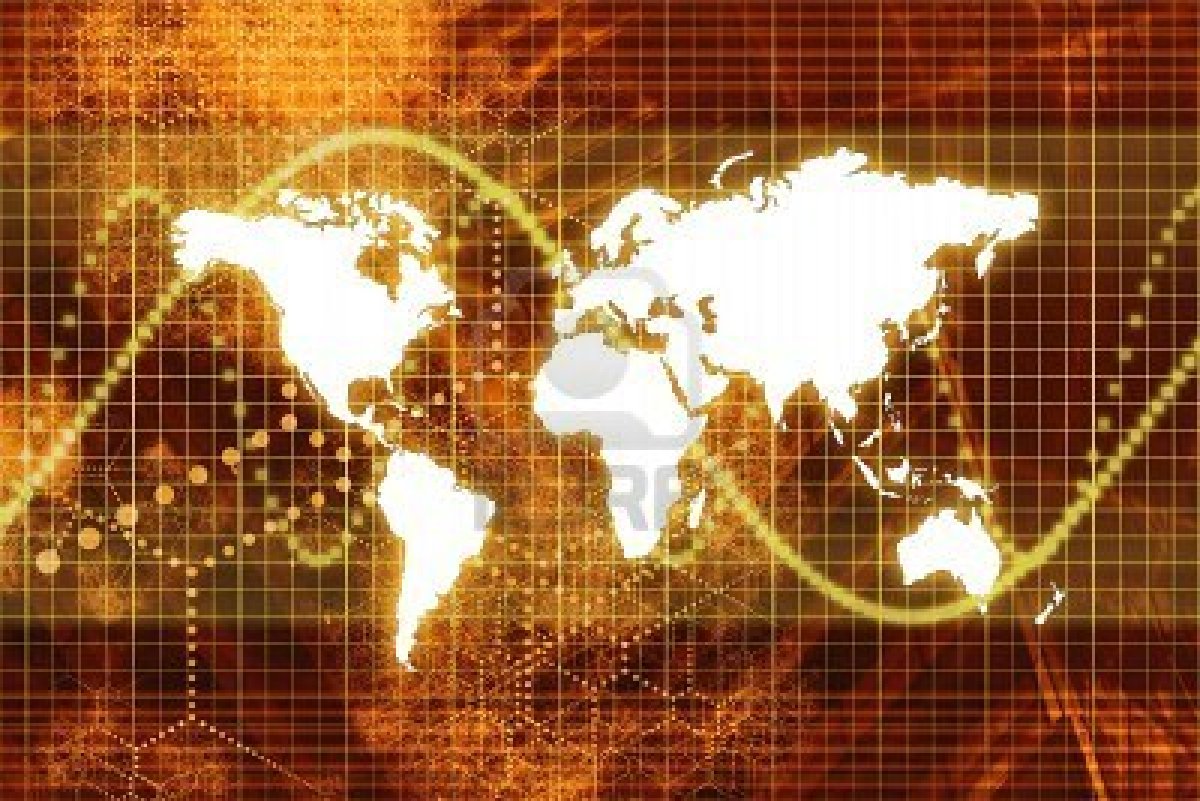 For many developing economies, lower oil prices have provided a timely opportunity for doing so.

In countries with elevated domestic debt or inflation, monetary policy options to deal with a potential slowdown are constrained.

In the foreseeable future, these countries may need to employ fiscal stimulus measures to

support growth. But many developing countries have less fiscal space now than they did prior to 2008, having used fiscal stimulus during the global financial crisis. And in recent years, private debt levels have risen substantially in some developing countries.

A key finding from the analysis in the report is that in countries where debt and deficits have widened from precrisis levels, each fiscal dollar spent will support activities that contribute to consumption and boost national income by roughly a third less than in the run-up to the global financial crisis.

Because the so-called fiscal multiplier effect is weaker now for many developing countries, they need to rebuild budgets in the medium-term, at a pace determined to country-specific conditions. For a number of oil-importing countries, lower oil prices offer a chance to improve fiscal positions more quickly than might have been possible before mid-2014.

“With oil likely to remain cheap for some time, oil-importing countries should lower or even eliminate fuel subsidies and rebuild the fiscal space needed to carry out future stimulus efforts. On the policy front, both the size and the quality of fiscal deficits matter, as do spending decisions.

Emerging market economies would do well to invest in infrastructure and support social schemes vital to poverty reduction. Such policies can raise future productivity and reduce the fiscal deficit in the long run,” said Kaushik Basu, Senior Vice President and Chief Economist at the World Bank.

“This year’s Global Economic Prospects now goes beyond prediction and deepens our understanding of our global economic predicament.”

The report documents how well-designed and credible institutional mechanisms—such as fiscal rules,

“The rebuilding of fiscal buffers will provide the room required to support activity during times of economic stress. The need for additional fiscal buffers is more pronounced now in an environment of uncertain growth prospects, limited policy options, and likely tighter global financial conditions,” said Ayhan Kose, Director of Development Prospects at the World Bank.

The study on fiscal space is available at www.worldbank.org/globaloutlook

Chapters 3 & 4 of the Report are available here: Global Economic Prospects 2015