How Does the Recent Oil Slump Compare? 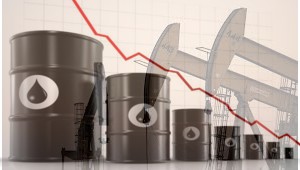 There’s no question that the recent slump in oil prices is historical in both its extent and global implications. But how does it compare to other famous oil slumps in history?

While oil had a strong rally of recent in January, yesterday it had its largest one day drop in recent months of -8.7% due to oil inventories reaching 80 year highs.

It’s no wonder – look at recent US production. Business Insider’s Chart of the Day shows that there is no sign of slowdown here at all.

Use “Accelerators” To Achieve More and Get There Fast