GLOBE-Net, October 8, 2013– A report published by The School of Public Policy at the University of Calgary finds the notion of “green jobs” providing economic benefit and saving the environment to be nothing more than fantasy.

The report, The “Green Jobs” Fantasy: Why the Economic and Environmental Reality Can Never Live Up to the Political Promise, notes that the concept of “green jobs” has become immensely popular among policy planners looking to address the problem of global warming.

The promise that western economies can reduce carbon emissions while creating thousands, if not millions, of “green jobs” – which will more than compensate for the job losses that will occur in sectors reliant on fossil fuels – has been especially embraced by politicians, relieved to find a pro-climate policy that also doubles as a pro-economic policy.

Unfortunately, there is scant agreement on what fairly qualifies as a “green job,” and much evidence that what policy-makers frequently consider “green jobs” are, in fact, existing jobs, belonging to the traditional economy, but simply reclassified as “green.

“By emphasizing “green jobs,” policy-makers risk measuring environmental progress based on a concept that can often be entirely irrelevant, or worse, can actually be detrimental to both the environment and the economy,” argue Michal Moore and Jennifer Winter, the report’s authors.

They argue that “green jobs” are almost impossible to define and that politicians and policy makers should focus separately on job creation apart from environmental protection.

Further they find that since the amount of green jobs is not an accurate metric for evaluating environmental progress, they favour policies around improving greenhouse gas emissions and the intensity of energy use.

Indeed, the bulk of the study focuses on definitional issues, and concludes the issue of so-called “green jobs” and their value in contrast to other jobs in the economy seems to be primarily definitional rather than functional in practice.

“It is not codified into tax or occupational codes in North America, a normal approbation of validity. What we find is that the range of definition is large, and often depends on the nature and objectives of the entity seeking to frame or bound the characterization of such jobs within any given economic sector. Additionally, green jobs or occupations typically fall across different traditional industry definitions, making them difficult to quantify consistently.”

In summing up, the study concludes that “Given the limitations in measurement, we recommend that policy-makers move the focus away from measuring “green employment” and instead focus on associated greenhouse gas emissions and emission intensity, a concept that will allow a more-uniform comparison and measurement.

A 2012 report created for Next 10,an organization”…focused on innovation, and the intersection between the economy, the environment and the quality of life issues for all Californians” found that the global financial and mortgage crisis that caused California’s overall economy to go into a deep dive did not have as damaging an impact on the state’s Core Green Economy. [See Many Shades of Green:  California’s Shift to a Cleaner, More Productive Economy.]

Similar conclusions were reached in studies by Globe Advisors conducted in 2012 that found that companies in three key sectors of British Columbia’s green economy have been successfully creating thousands of ‘green’ jobs by developing and selling innovative solutions, sustainable products, and clean technologies to domestic and global customers. For more details, click here.

The University of Calgary report is available here.

Doing Business in the Green Economy will be a major theme at GLOBE 2014 the next in the celebrated GLOBE Series of Conferences on the business of the environment taking place in Vancouver, Canada March 26-28, 2014. Reserve your place now.  Check here for more details.

Mitigation versus Adaptation: Where to Invest? 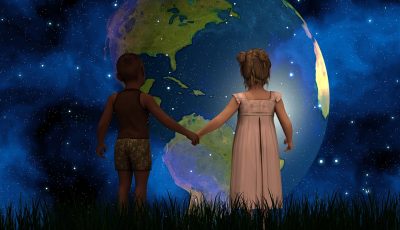 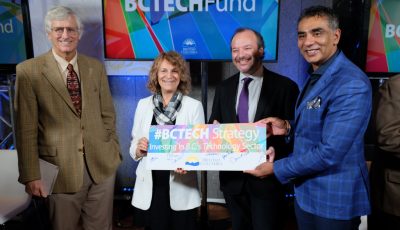 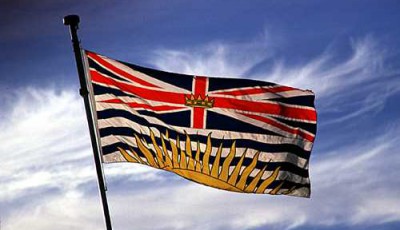