WASHINGTON DC, June 23, 2014 – Government policies that improve energy efficiency, waste management and public transport could increase global economic output by more than $1.8 trillion per year, and also save lives, reduce crop losses and tackle climate change, according to new analysis released today from the World Bank and the ClimateWorks Foundation.

The “Adding up the Benefits” report, released in advance of the U.N. Secretary General’s Climate Summit in September, shows the potential economic, health and other gains from scaling up climate-smart policies as well as projects already in place in developing countries like Brazil, India and Mexico. The report strengthens the case for taking urgent action on climate change.

“The report’s findings show clearly that the right policy choices can deliver significant benefits to lives, jobs, crops, energy , and GDP – as well as emissions reductions to combat climate change,” said Jim Yong Kim, President of the World Bank Group. “The September Climate Summit provides a critical opportunity for world leaders to be on the right side of history, to champion ambitious action that not only cuts carbon pollution, but also delivers jobs and economic opportunity.”

The report focuses on five countries – Brazil, China, India, Mexico, and the United States – plus the European Union. It uses a new modelling framework to examine the significant benefits that ambitious climate mitigation policies can generate across the transportation, industry, and building sectors, as well as in waste and cooking fuels. 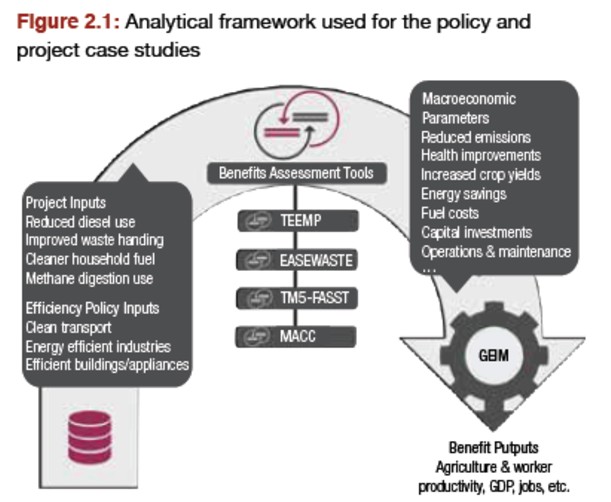 The report finds that government policies stimulating a shift to clean transport and improved energy efficiency in factories, buildings and appliances could increase global GDP growth by an estimated $1.8 trillion to $2.6 trillion a year by 2030.

At the same time, the policies could avert approximately 94,000 premature deaths from pollution-related diseases a year in 2030 as well as prevent the production of greenhouse gas emissions roughly equivalent to taking 2 billion cars off the road. If fully implemented, the set of regulatory, tax and other policy actions outlined in the report could account for 30 percent of the total emissions reduction needed in 2030 to limit global warming to 2°Celsius.

“We know that the next several years will be critical for establishing the policy and market solutions needed to avert dangerous climate change,” said Charlotte Pera, President and Chief Executive Officer of ClimateWorks Foundation. “This report shows that well-designed climate mitigation efforts can result in important economic and social benefits, and provides a frameworks for assessing those benefits.”

The “Adding Up the Benefits” report also simulates a scale-up of three existing projects (and a scenario in China) to determine their potential impact over 20 years: bus rapid transit in India, solid waste management in Brazil, agricultural waste management in Mexico, and clean cookstoves in China.

It found that the aggregate benefits are estimated to include more than 1 million lives saved, about 1 million to 1.5 million tons of crop losses avoided, and some 200,000 jobs created. These projects could reduce CO2 equivalent emissions by 355 million to 520 million metric tons, roughly equal to shutting down 100 to 150 coal-fired power plants. At the country level:

This report outlines a promising path for countries that are striving to advance local development priorities while also pursuing climate-resilient, low carbon growth in light of the challenges of climate change.

“Governments should take a close look at the evidence in this report,” said Rachel Kyte, World Bank Group Vice President and Special Envoy for Climate Change. “It reinforces the economic case for action over inaction on climate change. The report shows that climate action does not require economic sacrifice or, put differently, good economic stewardship can reap huge climate rewards.”

About the U.N. Climate Summit:
As part of a global effort to mobilize action and ambition on climate change, U.N. Secretary-General Ban Ki-moon has invited heads of state and government along with business, finance, civil society and local leaders to a Climate Summit on Sept. 23, 2014, in New York.

The Climate Summit is aimed at catalyzing action by governments, business, finance, industry, and civil society in areas for new commitments and substantial, scalable and replicable contributions that will help the world shift toward a low-carbon economy. It comes one year before countries aim to conclude a global climate agreement in 2015 through the United Nations Framework Convention on Climate Change.

For a copy of the report go to: www.worldbank.org/climatechange

Check out this Executive Summary of the report. 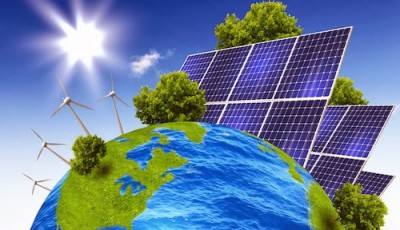 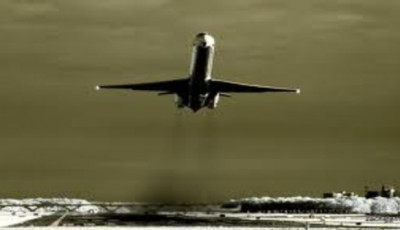 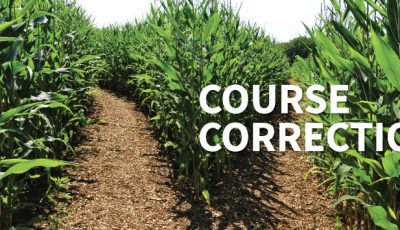