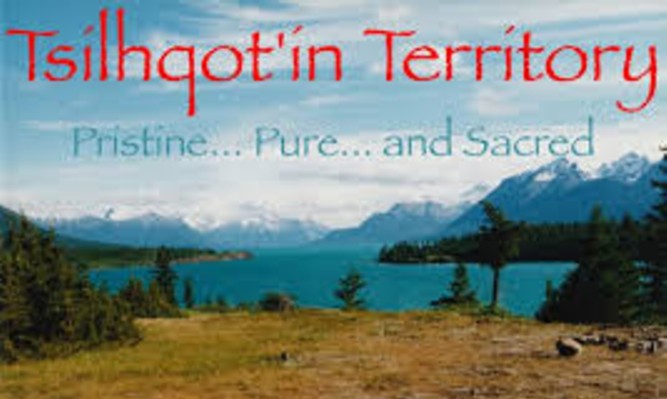 “The appeal from the judgment of the Court of Appeal for British Columbia (Vancouver), Number CA035620, 2012 BCCA 285, dated June 27, 2012, heard on November 7, 2013, is allowed and a declaration of Aboriginal title over the area as requested by the Tsilhqot’in Nation before this Court is granted.  A declaration that British Columbia breached its duty to consult owed to the Tsilhqot’in Nation is also granted.”

GLOBE-Net, June 26, 2014 – This terse introduction to a Supreme Court of Canada decision on a claim by a small Indian Band in British Columbia for Aboriginal title rights to lands over which they had roamed for centuries belies the importance of a ruling that will fundamentally change the ground rules for economic development activities on First Nation’s lands.

Written by Chief Justice Beverley McLachlin, the ruling will give much clearer guidance to industry, native groups, claim negotiators, governments and lower courts alike for resource development projects, such as the Northern Gateway pipeline project.

But at the same time, it makes it explicitly clear that First nation consent is required for economic development on lands where aboriginal title has been established.

Failing that, the government would have to prove there is a pressing and substantial public purpose for the proposed development and even then, it must meet its fiduciary obligations to protect the best interests of the aboriginal group involved.

The decision also makes it clear that provincial laws still apply to lands over which aboriginal title has been declared, subject to certain constitutional limits.

The ruling effectively restores a lower court ruling that granted a broad declaration of land title to the Tsilhqot’in First Nation, a group of six Indian bands of about 3,000 people, for 1,750 square kilometres of wilderness in the Chilcotin region of British Columbia.

B.C. Attorney General and Minister of Justice, Suzanne Anton, in a statement in response to today’s Supreme Court decision said “The decision provides additional certainty around processes and tests that are applied to the relationship between the Province and Aboriginal peoples. We will take the time required to fully analyze it and work with First Nations, industry and all of our stakeholders as we do so.”

“In the meantime”, she added, “the relations we have built with First Nations and industry will provide a strong foundation going forward.

Federal Aboriginal Affairs Minister Bernard Valcourt in a written statement said “The decision by the Supreme Court of Canada on the appeal filed in the Roger William case involves complex and significant legal issues concerning the nature of Aboriginal title in the Province of British Columbia. The Government of Canada is now taking time to review the Court’s decision to determine next steps.”

The statement also says “Our Government believes that the best way to resolve outstanding Aboriginal rights and title claims is through negotiated settlements that balance the interests of all Canadians.”

How to interpret Aboriginal Title

Instead, the high court endorsed the view of the late B.C. Supreme Court trial judge David Vickers that aboriginal title will flow where native groups can show their occupation of land in the sense of “regular and exclusive use.”

“The nature of Aboriginal title is that it confers on the group that holds it the exclusive right to decide how the land is used and the right to benefit from those uses, subject to the restriction that the uses must be consistent with the group nature of the interest and the enjoyment of the land by future generations.”

In her ruling Chief Justice McLachlin said “Occupation sufficient to ground Aboriginal title is not confined to specific sites of settlement but extends to tracts of land that were regularly used for hunting, fishing or otherwise exploiting resources and over which the group exercised effective control at the time of assertion of European sovereignty.” 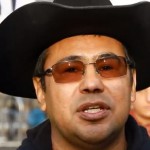 In a prepared statement the Tsilhqot’in said that the ruling is a step forward toward reconciliation between the government and First Nations. “Resolving Aboriginal title reduces conflict, creates the opportunity for respectful relations and ends an era of denial.”  “This decision is such a huge, most important decision that I’ve been a part of,” said Tsilhqot’in First Nation Chief Roger William.

“The court has clearly sent a message that the Crown must take aboriginal title seriously and reconcile with First Nations honourably,” she said in a statement.

“The decision is an opportunity to truly settle, once and for all, the land question in B.C. — where our nations are not simply making claims to the Crown under an outdated federal policy but where there must be true reconciliation based on recognition and where the outcome of negotiations is certain.”

Chief Wilson-Raybould stressed at GLOBE 2014 that forging resource development agreements between Aboriginal communities and companies was a business imperative, not an option. 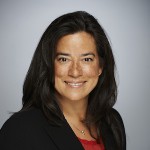 Today’s Supreme Court decision confirms what we heard at the GLOBE 2014, that unlocking the potential of electricity, mining, pipeline, forest products and transmission ventures requires that Aboriginal interests must be reflected in commercial projects and enterprises involving Aboriginal lands.

Today’s decision will have far reaching impacts for future resource development activities not just in British Columbia, but also across the nation where there are unresolved issues involving Aboriginal lands.

The full Supreme Court decision is available for review here.