Water in the City – Crisis looms as urban populations explode 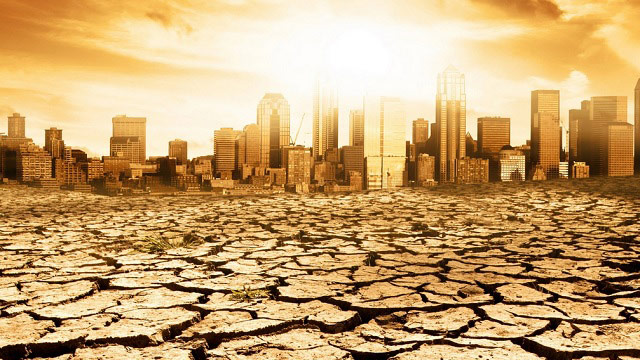 With more than half the world’s population now in cities, scientists warn
that inadequate surface water supplies will leave many at increasing risk of drought.

LONDON, 21 February, 2015 − More than 40% of the world’s great cities supplied by surface water could become vulnerable to shortages and drought by 2040, according to new research. And more than three out of 10 were already vulnerable in 2010.

Meanwhile, the vital array of satellites designed to monitor rainfall and to warn of potential flooding is reported to be coming to the end of its shelf life.

For the first time in history, more than half the world’s population is now concentrated in cities, and this proportion is predicted to increase to two-thirds. Cities grow up near plentiful water supplies − and as a population explodes, so does demand. But the flow remains much the same.

Some cities are already under drought stress. Chennai in southern India had to be supplied with tankers in 2004 and 2005, and São Paulo in Brazil is now at crisis point.

Environmental scientist Julie Padowski and Steven Gorelick, director of the Global Freshwater Initiative at Stanford University in California, report in Environmental Research Letters that they analysed supplies to 70 cities in 39 countries, all of them with more than 750,000 inhabitants, and all of them reliant on surface water. 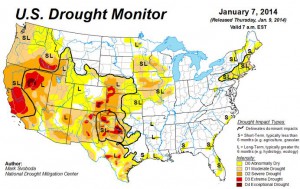 They defined vulnerability as the failure of an urban supply basin to meet demands from human, environmental and agricultural users, and they set the supply target as 4,600 litres per person per day – which factors in “virtual water”, defined as the total volume of water needed to produce and process a commodity or service.

They proposed three different kinds of measure of supply. If a city failed to meet one or two of these metrics, it was considered threatened. If it failed to meet all three, it was rated as vulnerable.

Importantly, the scientists did not factor in climate change, which is likely to make conditions worse. Instead, they simply considered current demand and supply, and then projected demand in 2040. 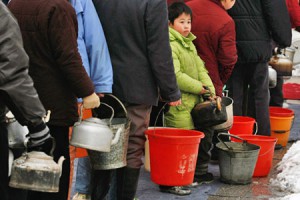 The six cities that will begin to face water shortages are Dublin in Ireland, Charlotte in the US, Ouagadougou in Burkina Faso, and Guangzhou, Wuhan and Nanjing in China.

Most of the cities that are already vulnerable rely on reservoirs, and the study implies that urban planners will need to think about more reservoirs, deeper wells or desalination plants, or will have to contemplate the diversion of rivers from somewhere else.

Meanwhile, they cannot rely on rainfall data because – as geological engineer Patrick Reed, professor of civil and environmental engineering at Cornell University, and colleagues report in Environmental Research Letters − the network of dedicated satellites “fails to meet operational data needs for flood management”.

Four of the 10 satellites have exceeded their design life − some by more than a decade. There are already weak spots in the network, especially in developing countries, which means that floods could take people by surprise.

Space-based instruments offer a way of monitoring rainfall and ground moisture upstream, in a way that gives authorities time to predict the moment when the rivers will start to rise and flood the cities. When four fail to deliver, the potential for catastrophe will be even worse. 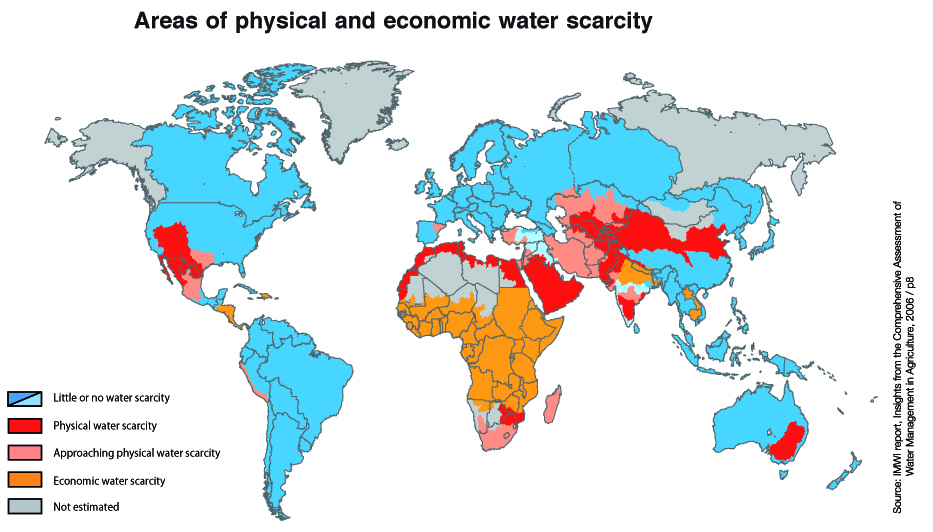 So the scientists call for better international co-ordination of satellite replacement.

“It is important for us to start thinking as a globe about a serious discussion on flood adaptation and aiding affected populations to reduce their risks,” Professor Reed says. “We want to give people time to evacuate, to make better choices, and to understand their conditions.” – Climate News Network