10 Things You Need to Know About Air Quality Near You 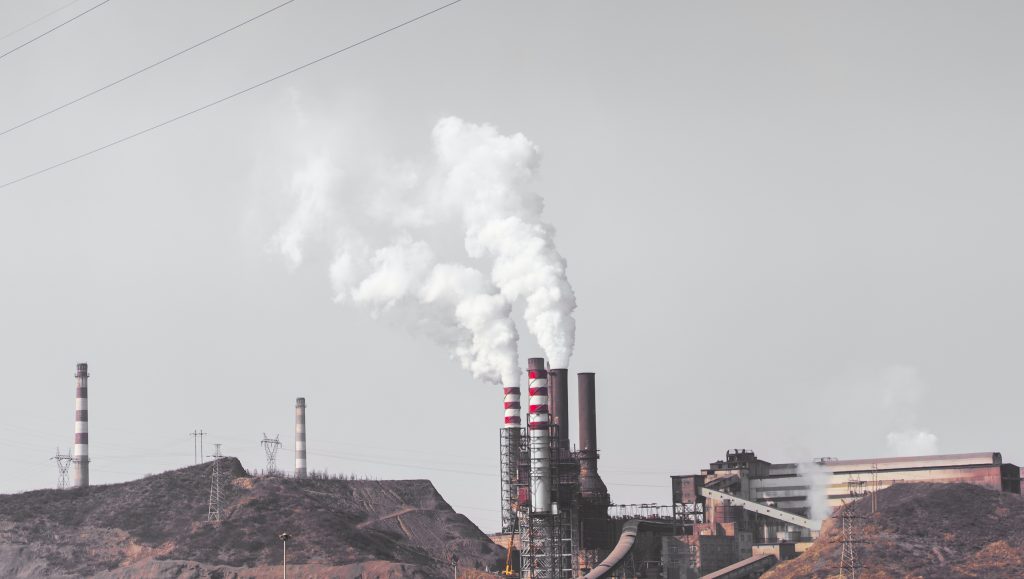 Take a deep breath. Depending on where you live and how much traffic is on the road right now, you might be taking in clean air or inhaling toxins.

Poor air quality is an issue for billions of people worldwide. Rapid industrialization has caused significant airborne pollution, and many countries are grappling with its devastating effects.

Here are 10 things you need to know about air quality near you and how you can make a difference.

Exposure to air pollution is one of the largest risk factors for health problems worldwide. It causes respiratory, cardiovascular and reproductive diseases, including cancer.

People living in areas with higher air pollution have proportionately lower life spans. One study estimates that if humans eliminated all potentially controllable air pollutants, life expectancy would increase by an average of 1.7 years. Since this is a global average, it would grow even more in the world’s most polluted areas.

The spectrum ranges from good to hazardous. The air quality category below the moderate level is “Unhealthy for Sensitive Groups,” which advises people with asthma, COPD or heart disease to use caution. This can be a great resource for people with health issues.

Climate change leads to frequent and more intense wildfires, and the resulting smoke spreads particulate matter that pollutes the air. It also creates conditions that make it easier for ozone pollution to form.

Therefore, mitigating climate change will lead to cleaner air. The methods employed to stop the process, such as reducing fossil fuel use by switching to cleaner energy sources, will also directly improve air quality.

People who commute to work by carpooling or taking a train, bus or subway reduce the overall number of cars on the road. The air quality would be even better if everyone walked or rode a bike, but this isn’t always feasible for individuals with long commutes or limited mobility.

Currently, the best solution to reducing air pollution from traffic is to carpool or take public transportation. Electric cars, which produce no emissions, are also growing in popularity.

5.   The Clean Air Act Has Saved and Improved Lives

The Clean Air Act continues to make a positive difference in the lives of Americans. The EPA estimates that since it was enacted in 1963, the law has prevented 2.3 million premature deaths and 135,000 hospital admissions. Additionally, it has led to better educational outcomes by helping avoid 5.4 million lost school days.

This only takes contamination like fine particles and ozone into account — and the Clean Air Act has prevented many other types of air pollution. Therefore, the true number of saved and improved lives is probably much higher.

A 2020 study found that air pollution causes higher rates of COVID-19 infections, as well as potentially making people more vulnerable to the virus. Air pollution also leads to more deaths from the disease.

This is not surprising given that air pollution can cause breathing issues like severe allergies and asthma, which make it hard even for uninfected people to breathe. Cleaner air leads to better disease outcomes.

7.   Not Everyone Is Affected Equally

Air pollution often hits poor people and minorities harder. That’s because they may live in underserved and polluted areas, such as dense city centers, next to factories or near waste disposal sites. It can also be harder for them to see a doctor due to cost or language barriers. The result is that air pollution doesn’t affect everyone equally.

It’s important for pregnant women to avoid air pollution since it could harm them and their developing babies.

9.   Smoking Outside Is a Better Choice

People who smoke indoors aren’t just damaging their own health — they’re also harming their family, pets and any guests who visit. Smokers should choose to do so outside instead. Smoking indoors or out still pollutes the air, so the best decision is to quit, but taking the habit outdoors means it won’t be highly concentrated in the home.10.       Clean Air Helps the Environment

It prevents acid rain and eutrophication, where too many nutrients enter the water supply and cause algae blooms that kill fish. Clean air is also imperative for animal health, just as it is for humans.

The ability to breathe air free of pollutants is not a luxury. It’s a basic necessity of life and it’s a human right. Anyone who takes steps to reduce air pollution is making the planet a better place to live, one breath at a time.

Top 10 Considerations When Purchasing an EV