Is Energy Efficiency the correct path to a lower carbon economy? 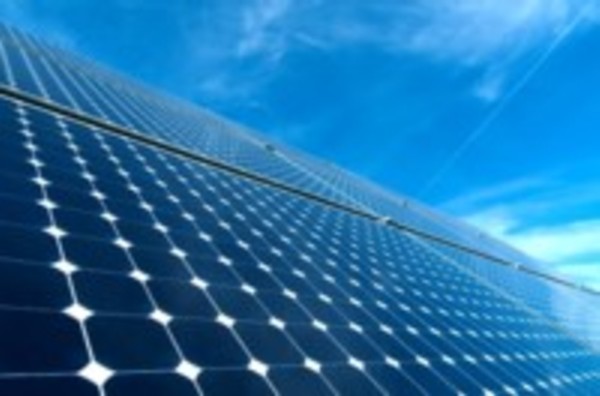 Europe can create jobs and encourage innovation by using resources much more efficiently, according to a new report from the European Environment Agency (EEA) which describes a range of policies with proven environmental and economic benefits.

LONDON, 20 March, 2016 – European researchers have identified a new “fuel” that by 2030 will be more important than oil. It’s called energy efficiency − the drive to get more bang from each buck spent on power.

If the European Union member states adopt a 40% energy efficiency target, the sum of energy savings and power from renewable sources such as wind and photovoltaics together would overtake the sum of all imported coal, oil and gas by 2030, according to a new study from the European Commission’s Joint Research Centre.

With government encouragement, energy efficiency could become a “niche fuel” for investors at a time when fossil fuel prices are low. The drive to wean the community off carbon-based fuels could also lead to the creation of jobs and economic growth if the right investments were made in low-carbon technologies.

There would be other benefits. “Fossil fuel import bills have a significant impact on individual member states’ trade balances,” the report says. “The trade deficits of Austria, Finland, Lithuania, Poland and Spain were entirely due to energy in 2013.”

But there is another way in which Europe could hope to meet its climate targets: it could dramatically reduce beef and dairy consumption.

Emissions from food and agriculture currently account for about 25% of greenhouse gas emissions. To meet community targets, these must be sliced by three-quarters, according to Swedish scientists.

While the EC’s Joint Research Centre report concentrates on the need for investment at the highest level, researchers in Gothenburg have focused on bread and butter issues – along with cheese and sliced beef, yoghurt and fresh milk.

“The trade deficits of Austria, Finland,
Lithuania, Poland and Spain were
entirely due to energy in 2013”

They report in Food Policy journal that emissions from manure storage could be “all but eliminated” and emissions from fertiliser production could largely be avoided with investment in the latest technology.

But, ultimately, something will have to give, and the first target is the European appetite for beef, an industry that generates not just carbon dioxide and oxides of nitrogen emissions, but massive releases of methane − a greenhouse gas far more potent, if less long-lasting, than CO2.

This is not the first such study to recommend a change in international dietary habits as a counter to climate change.

“We don’t have to give up meat entirely,” says Stefan Wirsenius, senior lecturer in energy and environment at Chalmers University of Technology, Gothenburg.

“Poultry and pork cause rather low emissions, in a range equivalent to 10 to 30 lbs (4.5-13.6 kg) of carbon dioxide per pound of protein, while beef causes 200 lbs per pound protein. So we can continue to eat pork – provided we cut back on beef.

“The EU and US consumption of cheese and other dairy products is among the highest in the world and causes a climate impact equal to that of their pork and chicken consumption.

“If we were to replace some of the dairy products with vegetable products, such as oat milk, we would have a better chance of meeting our climate targets.”

The scientists studied protein production and emissions involved in the delivery of 30 European food products − from wild fish to soy milk, from pasta and rice to sugar, sweets and alcohol − and measured a range of diet scenarios.

They conclude that high dairy consumption “is only compatible with targets if there are substantial advances in technology”. And, they say, reducing food waste plays a minor role in meeting climate targets, lowering emissions by only an additional 1% to 3%.

“Although wasting less food is good for the climate, the impact of reducing waste is small compared to what’s required to meet the targets,” says the Chalmers study leader, David Bryngelsson, a post-doctoral researcher in energy and environment.

“Reducing the amount of food that goes to waste can only cut emissions from food and agriculture by five to 10 per cent. Reducing beef and dairy consumption is much more important.” – Originally published as ‘Efficient answers to climate concerns‘ in the Climate News Network