Are Ride-Sharing Services as Eco-Friendly as People Think?

While we don’t always refer to it as “carpooling” anymore — preferring the more modern moniker “ridesharing” instead — the concept of sharing your car with other people is becoming more and more popular as an eco-friendly approach to travel. Services like Uber and Lyft are basically the next generation of carpooling. 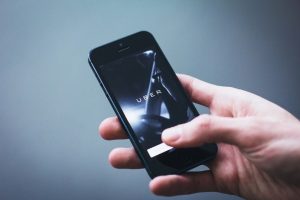 Both companies often claim their services are better for the environment than driving alone, but it’s worth asking: Are these programs really as eco-friendly as they say they are?

With more than 160,000 drivers employed in 500 cities across the country, you would think that we’d be seeing a more noticeable impact. So why haven’t global emissions dropped drastically since the inception of ride sharing apps?

No actual information has been released by Uber or Lyft to validate their claims that their services are better for the environment than simply driving your own car. One blog post, published in 2015, claimed Uber’s carpooling service, UberPOOL, had prevented roughly 120 metric tons of CO2 emissions during their test period, which fell between Feb 20 and March 20 of 2015.

This would be a great accomplishment for Uber if their numbers could be substantiated or if they hadn’t been running discount promotions at the time that could have artificially inflated their numbers. The event also assumed every driver in the city was driving a high-mileage vehicle like a Toyota Prius, to which they assigned an arbitrary mile-per-gallon number. The information claimed the Prius gets 50 miles per gallon, but most drivers claim the actual fuel economy for a well-maintained Prius is somewhere between 30 and 45 miles per gallon. 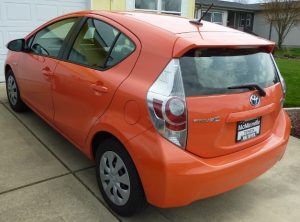 There are a lot of things that need to be studied before we can get a clear picture of the environmental impact — or lack thereof — of ride-sharing apps. Namely: 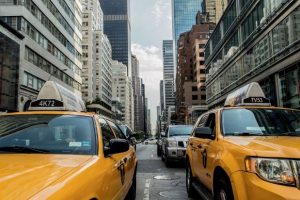 The fuel efficiency problem also isn’t as bad as it could be. Both companies require that their drivers use cars from 2005 or newer. A poorly-maintained 2005 might have lousy fuel efficiency but is still better off than cars from the ‘80s or ‘90s in that respect.

If carpooling programs like UberPool and Lyft Line take off, encouraging people to share their rideshare, then this trend toward the gig economy and ridesharing could potentially help reduce the impact that the morning commute has on the environment — but only if people are only using it for necessary trips.  All things considered, hailing an Uber for a random jaunt across town just because you can is no better for the environment than driving yourself.

As usual, if you really want to make an environmental impact, trying to bike or walk whenever you can is the best route to take. However, as technology evolves with the environmental movement, we may see ridesharing services take better advantage of their potential to be more eco-friendly. 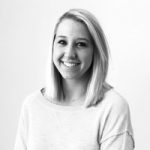 Kate writes about politics, culture and the environment. She holds a Bachelors in English and is pursuing a career as a journalist.