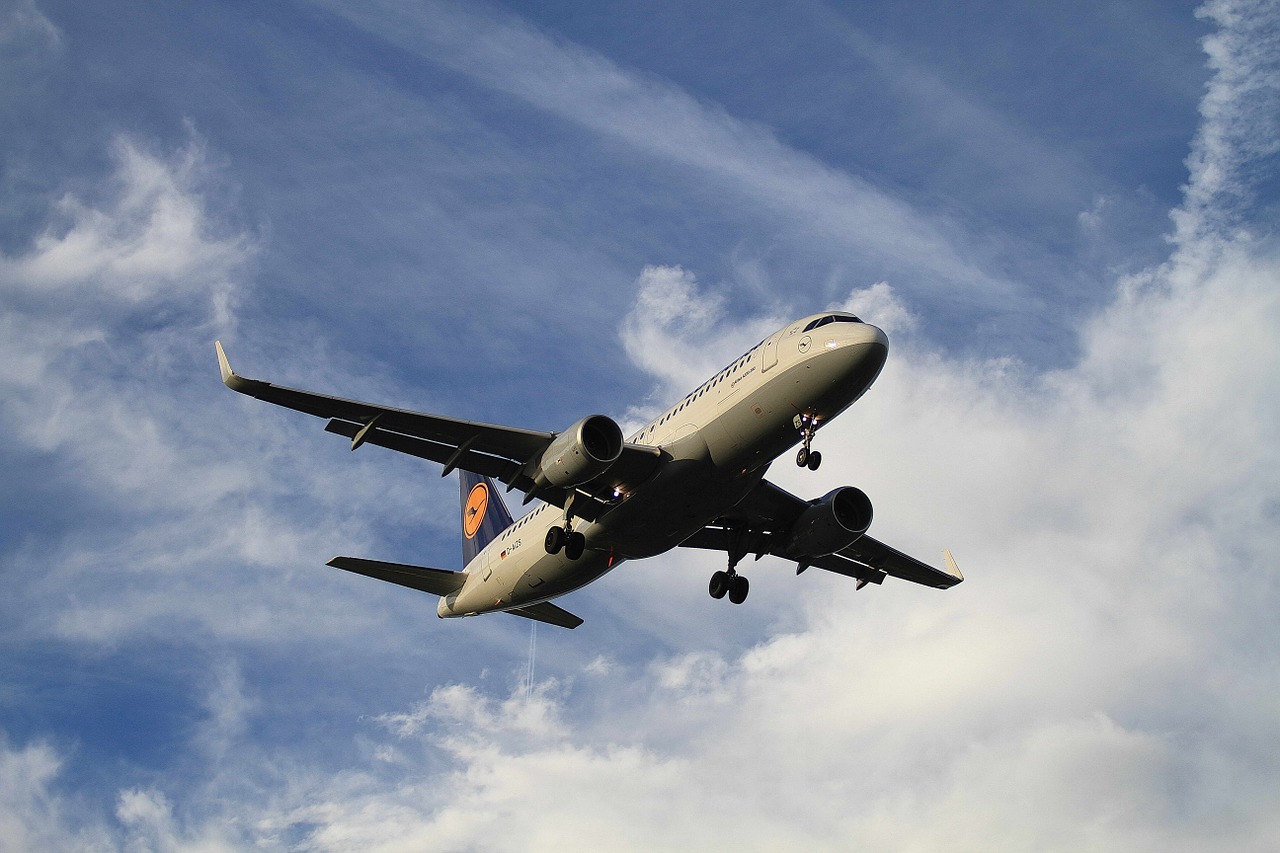 LONDON, 17 April, 2017 − Keep that seat belt buckled − it could be a bumpy flight. New research predicts that severe clear air turbulence in the stratosphere could increase by 149% because of climate change.

That is because global warming, driven in part by the colossal fossil fuel consumption of today’s massive global jetliner fleet, is expected to generate stronger wind shear within the stratospheric jetstreams.

Paul Williams, a meteorologist at the University of Reading in the UK, reports in the Advances in Atmospheric Sciences journal that he used supercomputer simulations to test the rise in rough rides and scary moments at altitudes of 9,000 metres across the Atlantic if carbon dioxide ratios in the atmosphere double − as they could this century, unless drastic action is taken to reduce emissions.

Light turbulence will increase by 59%, light to moderate by 75%, moderate to severe by 127%, and the really bad jolts associated with severe turbulence go up by 149%.

These predictions apply only as averages. Some flights will be no more uncomfortable than normal, but unbuckled passengers on other flights could find themselves being thrown out of their seats.

“For most passengers, light turbulence is nothing more than an annoying inconvenience that reduces their comfort levels, but for nervous fliers even light turbulence can be distressing,” Dr Williams says.

“However, even the most seasoned frequent fliers may be alarmed at the prospect of a 149% increase in severe turbulence, which frequently hospitalises air travellers and flight attendants around the world.”

This is not the first such warning, nor the first alarm at the potential impact of climate change on air traffic. In 2013, Dr Williams warned that flight paths were likely to become bumpier as carbon dioxide emissions from fossil fuel combustion gathered in the atmosphere and raised global temperatures.

In 2015, another team of scientists started to calculate just what stronger headwinds could mean − in terms of fuel costs and journey times − for airlines working three specific routes across the Pacific from the west coast of the US to Hawaii.

And in 2016, Dr Williams made a similar study to predict that airliners on transatlantic routes could spend an extra 2,000 hours in the air every year because of climate change. But there is more research to be done.

“My top priority for the future is to investigate other flight routes around the world,” Dr Williams says. “We also need to investigate the altitude and seasonal dependence of the changes, and to analyse different climate models and warming scenarios to quantify the uncertainties.” – Climate News Network

8 Eco-Friendly Gadgets That Will Help You Live Greener