BREAKING NEWS
World Energy Outlook 2021
6 Sustainable Lifestyle Changes That Make a Big Impact
What will the Infrastructure Act mean for State Environmental Policies
Here’s How to Build a Successful Renewable Energy Supply Chain
Why Sustainable Cities Are So Attractive to Home Buyers
What Are the Benefits of a Solar-Powered Home?
How Businesses Can Avoid Greenwashing Their Sustainability Goals
Global Warming and Forest Management – Is There a Disconnect?
How Will 5G Upgrade Smart Cities Around the World?
The Pathway to Resilience and Carbon Neutrality

VANCOUVER, Sept. 27, 2016 – The Government of Canada has announced its decision to approve the $11 billion Pacific NorthWest LNG Project.

“The Pacific NorthWest LNG Project will deliver thousands of good middle-class jobs and will help pay for schools and roads and social programs that enrich people’s lives”, said Minister Carr.

“We are moving forward with natural resource development in a sustainable manner, because we have an obligation to leave the planet in better shape than we found it,” ke added. 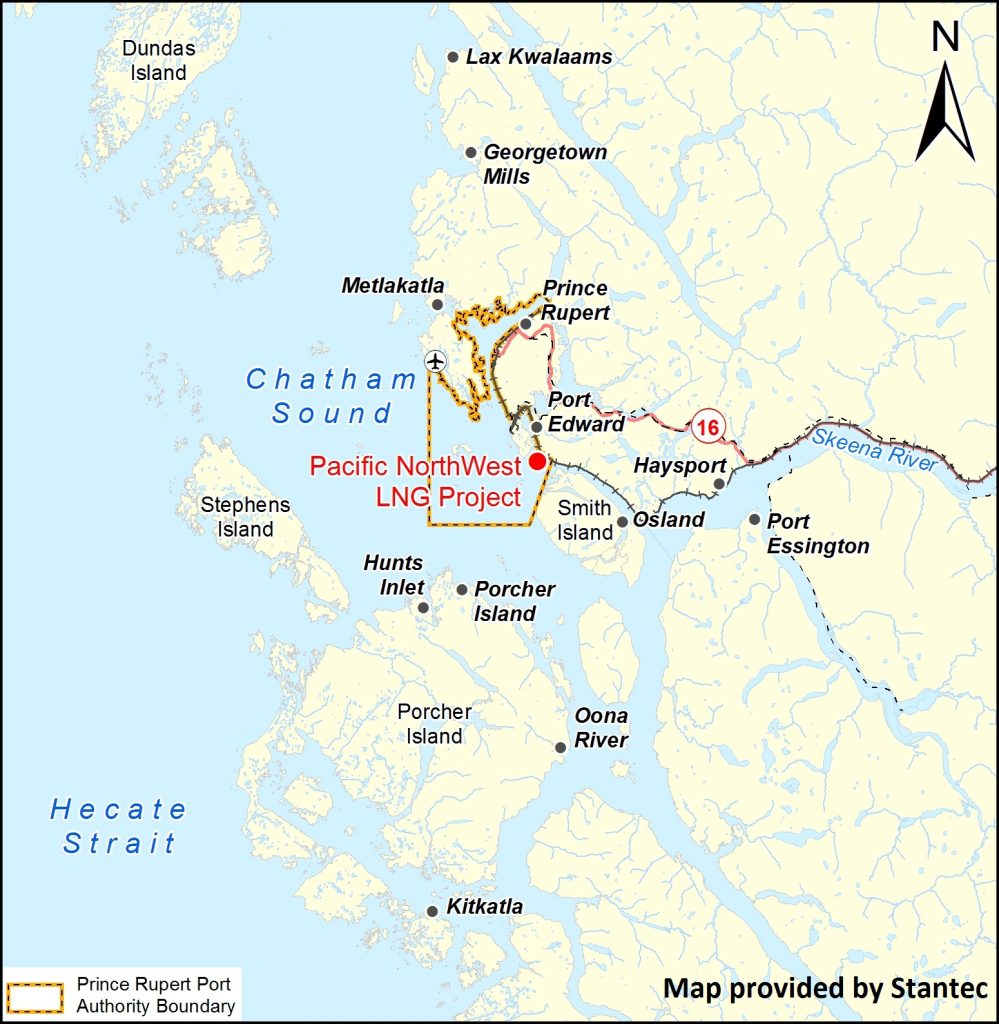 The Pacific NorthWest LNG Project is one of Canada’s largest resource development projects with a total capital investment of up to $36 billion when accounting for upstream natural gas development.

During construction, the project will create an estimated 4500 jobs and an additional 630 direct and indirect jobs during the operation of the facility. Local First Nations communities will also benefit significantly through agreements reached with the proponent.

The project is subject to over 190 legally binding conditions, determined through extensive scientific study that will lessen the environmental impacts of the project.

The project will be subject to a rigorous compliance and enforcement regime, which includes establishing environmental monitoring committees comprised of Indigenous peoples, and federal and provincial representatives, for the first time ever.

Technical experts will monitor the project and will have the authority to stop project activities that do not comply with the conditions.

The decision also imposes – for the first time ever – a maximum cap on annual project greenhouse gas emissions.

Decisions based on science

The review period was extended so that federal scientists could thoroughly assess the proponent’s information, require supplementary studies and review additional external research.

As a result of this review, mitigation measures and monitoring requirements were put in place. Critically, scientists found no significant effects on fish with the legally-binding mitigation and monitoring conditions.

Views of the public and affected communities considered

Over 34,000 comments were received from individuals and groups on the draft environmental assessment report.

Concerns raised by the public included effects on fish and fish habitat, the volume of greenhouse gas emissions and impacts on indigenous rights and title.

Support for the project focused on the project’s economic impact and job creation. This valuable public input was considered. Some communities expressed concern about the impact of increased marine shipping.

Consultations were extensive with Indigenous communities with funding of over $480,000 provided to support their participation in the environmental assessment. Project conditions address the impact on the current use of land and resources by Indigenous peoples for traditional purposes.

Indigenous groups near the project site participated in technical working groups and will participate in environmental monitoring.

In addition, upstream emissions will be reduced by the Government’s commitment to regulate methane emissions from the oil and gas sector, and by British Columbia’s plan

“The only way to get resources to market in the twenty-first century is if they can be done in a responsible and sustainable manner,” added Minister McKenna.

“This decision reflects this objective.  With the legally binding conditions we are putting in place and with British Columbia’s commitment to increase its price on carbon in line with the Pan Canadian Framework, I am confident that we will minimize the environmental impacts of the project and ensure that it proceeds in the most sustainable manner possible.”