How Can We Retrofit Existing Buildings to Make Them Greener?

The eco-conscious movement is expanding, influencing various sectors of society.

Companies are increasing the sustainability of their practices and buildings, improving their profitability and influencing brand loyalty. One can decrease the environmental impact of their business by adding energy-efficient appliances to their offices.

Aligning With Urban Regulations and Goals

LA reached its climate change prevention goal recently, limiting emissions to 1990 levels. Their following objective will reduce pollution by 40% over the next decade. Officials set ambitious regulations for commercial buildings, increasing sustainability and decreasing their reliance on fossil fuels.

Buildings can decrease their greenhouse gas emissions and improve their eco-conscious alignment by adding green technology. The devices increase energy efficiency and conserve natural resources. Expanding the number of retrofit buildings in America can significantly shrink our collective carbon footprint.

Smart technology supports eco-friendly buildings. Unlike conventional thermostats, the smart version accesses the weather forecast through a Wi-Fi connection. It alters indoor temperatures depending on the weather, limiting the HVAC system’s reliance on electricity.

The device also uses motion detection sensors to evaluate the occupancy of a building. When everyone leaves in the evenings or on the weekends, the system shuts itself off. Additionally, the device connects to the owner’s smartphone as a universal controller.

Owners may control the building’s temperature from any location. They can also initiate a vacation mode from their smartphone, turning the system off over holidays and back on before individuals return. Over time, the system can significantly reduce greenhouse gas emissions and utility costs.

As more buildings install solar panels on their roofs, we can meet ongoing goals of developing clean electric grids. The Department of Energy (DOE) recently set high sustainability standards for the generation and distribution of power.

Their regulations increase the energy efficiency of transformers, reducing surface pollution and greenhouse gas emissions. Improving the industry’s efficiency enhances our development of a solar and wind power-driven electric grid. Developing the clean energy grid may convert our electricity reliance away from fossil fuels towards renewable power, helping instill sustainability in society.

Unlike fossil fuel-driven HVAC systems, geothermal heating devices are sustainable, working with Earth’s organic processes rather than against them.

One may additionally increase the energy efficiency of their temperature regulation systems by installing a cool roof. The technology reflects solar radiation off a structure rather than absorbing it. In the heat of summer, a conventional roof remains 54 degrees Fahrenheit warmer than a cool roof.

Traditional asphalt shingle rooftops trap the heat from sunlight in a building, making an HVAC system work harder. Adding a reflective and light-coloured coating to the top of a building increases temperature control appliances’ energy efficiency.

When it comes time to renovate a building, owners can meet city standards by using bamboo. Unlike traditional wood, bamboo is stronger than steel and grows 4 feet daily. It also filters more carbon dioxide than other vegetation forms, limiting atmospheric degradation.

Using bamboo in construction significantly decreases resource exploitation and emission generation. The stability and longevity of the material reduce the frequency of necessary renovations and replacements. It helps building owners conserve natural resources and money over time.

In commercial buildings, many computers, phones, and other necessary gadgets remain plugged into outlets. Many of the devices extract electricity when they are not in use.

Smart power strips challenge energy “vampire” gadgets. They detect when a device is in use and when its battery reaches a full charge. It turns its access to power off or on depending on the device’s status.

Building owners may reduce their exploitation of freshwater sources by installing a rainwater harvesting system. The device collects stormwater in a barrel and either filter it or uses it directly for irrigation. Sophisticated filtration devices can generate potable water from rain or snowmelt.

They additionally limit the quantity of runoff associated with a building. Runoff can enter streams and the ocean, depleting aquatic oxygen levels and generating dead zones. When facilities install rainwater harvesting systems, they reduce their contribution to environmental degradation and improve their sustainability.

President Biden announced his plan to rebuild America’s infrastructure for sustainability. Part of this goal involves retrofitting buildings and adding energy-efficient appliances and technologies. When professionals restore existing infrastructure, they reduce the waste and emissions generated through additional production processes. 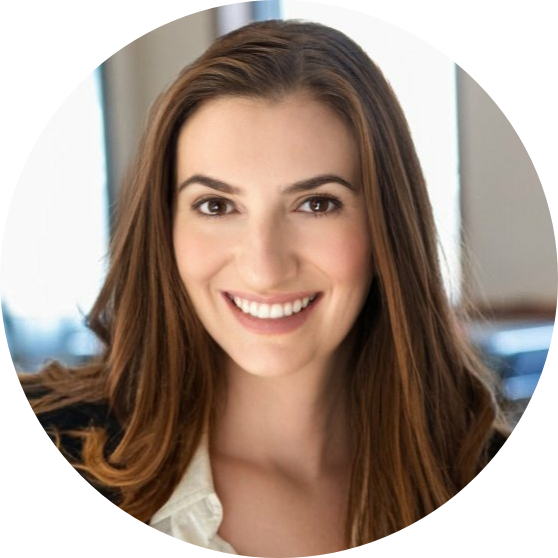 Emily Newton is a journalist with over four years covering the environmental sector. As Editor-in-Chief of Revolutionized, she also covers the many ways technology is changing our world.

How Businesses Can Avoid Greenwashing Their Sustainability Goals