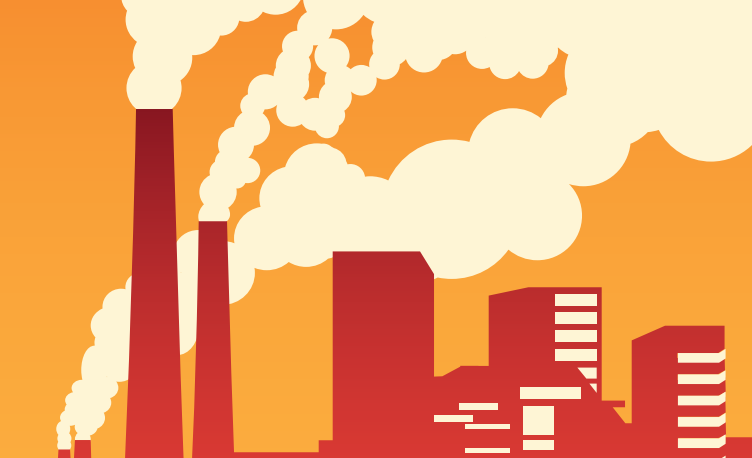 A heat wave can be lethal – and researchers have now counted the ways they can kill. Humans may have only themselves to blame.

LONDON, 12 November, 2017 – With meticulous attention to clinical detail, US climate scientists have identified 27 different ways to die during a heat wave.

And a second study, from Australia, confirms once again that human-induced climate change has doubled the probability of record-breaking hot years in the last half century.

And now, Camilo Mora, a geographer at the University of Hawaii in Manoa, has looked more closely at the pathology of death during a hot season.

He and colleagues report in the American Heart Association journal Circulation: Cardiovascular Quality and Outcomes that they worked through the medical literature to discover in as much detail, and in as many ways as possible, how heat can kill a warm-blooded mammal equipped by evolution to maintain a constant body temperature of 37°C in normal conditions.

“Dying during a heatwave is like a terror movie with 27 bad endings to choose from. It is remarkable that humanity overall is taking such a complacency on the threats that ongoing climate change is posing”

“We know of many cases where people have died as a result of heatwaves. However, why people died is a question whose answer is scattered”, Dr Mora said.

That meant 35 possible combinations, and of these, they found 27 different pathways in which extreme heat could lead to organ failure and then death. Any one of these, or a combination, could kill.

Dr Mora and his colleagues have already warned that lethal heat waves will become a more frequent hazard: by 2100, if humans go on burning fossil fuels under the notorious business-as-usual scenario, 75% of us could be at risk. He has also warned that climate change could be happening faster than many researchers expected and that rising temperatures could actually reduce harvests, especially in the tropics.

And now he has delivered the grisly details of death as the thermometer rises. People die of ischaemia because the surge of blood flow to the skin – a cooling mechanism – reduces the flow to other organs.

The combination of ischaemia and heat cytotoxicity can damage the intestinal lining and release gut content into the bloodstream. The inflammation of white blood cells – a normal response to infection – can also damage gut cell membranes, with the same consequences.

A mix of such responses can cause the blood to clot, and cut off the blood supply to the brain, lungs, or heart. Outcomes include permanent loss of brain function, acute tubular necrosis in the kidneys, and even, for people active in a heat wave, the leakage of myoglobin from broken skeletal muscle cells, resulting in toxins in the liver and lungs.

“Dying during a heatwave is like a terror movie with 27 bad endings to choose from,” said Dr Mora. “It is remarkable that humanity overall is taking such a complacency on the threats that ongoing climate change is posing.”

In the 200 years since the launch of the Industrial Revolution, average global temperatures have risen by less than 1°C. In the last decade there has been an increase of 2300% in the loss of human life in heat waves, the Hawaiian scientists say.

Other groups have warned that high heat and high humidity, in places like the Gulf region, could by the end of the century have reached lethal levels; that conditions could become so fierce as to trigger a new exodus of peoples from the Middle East and North Africa; and that those people crammed into megacities – always several degrees warmer than the surrounding hinterland – in the vulnerable regions of the globe could be at risk on a huge scale as hazards rise over the decades.

And, a new study suggests, there is already no doubt that humans are culpable. Andrew King, who researches climate extremes at the University of Melbourne, writes in the journal Earth’s Future that considering chance alone, between 1861 and 2005 there might have been seven years of record-breaking temperatures. In fact, there have been 17 such years.

Last year was the hottest on record, and before that 2015 broke all records. Researchers warn that 2017 will be one of the three warmest ever years. By 2100, Dr King argues, every other year could be a record breaker.

“We can now specifically say climate change is increasing the chance of observing a new temperature record each year,” he said. “It is important to point out we shouldn’t be seeing these records if human activity weren’t contributing to global warming.” – Climate News Network

Carbon emissions set to rise in 2017