MONTRÉAL, Jan. 8, 2016 /CNW Telbec/ – The Electric Circuit witnessed exceptional growth in 2015 with exactly 46,465 charges carried out at its charging stations throughout the year. This success confirms its leadership within the North American public charging station networks.

In a single year, the number of monthly charges on the system has more than doubled, from just nearly 2,600 to over 6,300.

“We are delighted to see the road we’ve travelled this year: more and more plug-in electric vehicle owners now have an Electric Circuit card. The Electric Circuit’s growing popularity among these car owners more than justifies its purpose and encourages us to continue expanding the network to meet their needs,” said France Lampron, Director – Transportation Electrification at Hydro-Québec, on behalf of the Electric Circuit’s founding partners.

The network also welcomed close to 3,000 new members in 2015, bringing the total to 6,500, which means that 80% of electric vehicle drivers in Québec have Electric Circuit cards.

In 2015, some forty new partners joined the Electric Circuit. The network can now count on 131 visionary companies, institutions and municipalities who demonstrated their strong commitment by purchasing and installing charging stations. By paying for the charging stations and assuming the installation costs, the Electric Circuit partners support transportation electrification in Québec.

A greatly appreciated service
In a November user satisfaction survey, some 93% of the 1,004 users said they were satisfied or very satisfied, up 12% from 2014. 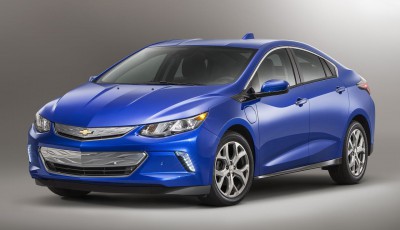 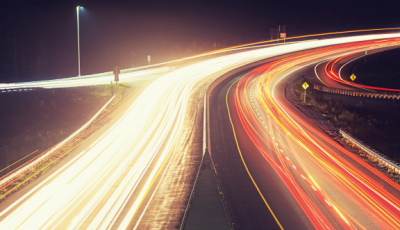 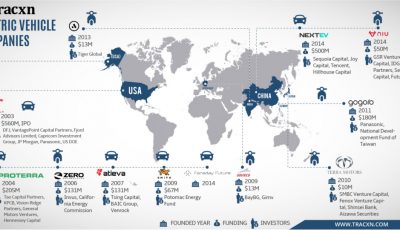