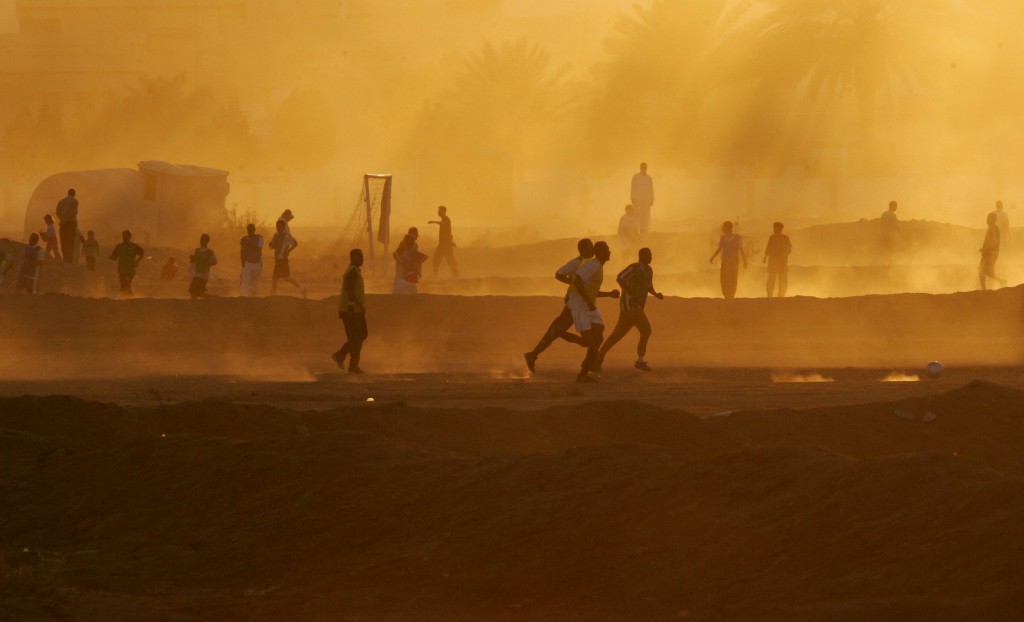 Parts of the Arabian Gulf region – prime source of the oil that helps fuel climate change – are most at risk of becoming uninhabitable for humans unless global warming is tackled.

LONDON, 29 October, 2015 − A lethal combination of temperature and humidity may make some parts of the planet intolerable to human life before the end of the century − if we go on burning fossil fuels at the present rate.

New research indicates that the thermometer may climb to what meteorologists call a “wet bulb temperature” of 35°C − the temperature of human skin. At this point, people in the region would be unable to keep cool, and after prolonged exposure, even young, healthy, fit people could die. 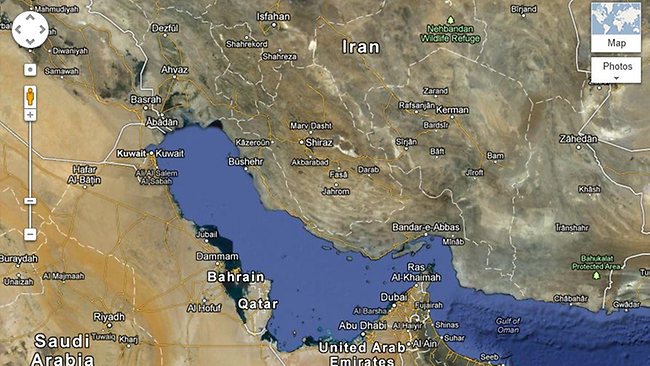 There is no record that such temperatures have been reached anywhere in the world in human history. But the scientific report in Nature Climate Change suggests that under the “business as usual scenario” − whereby no steps are taken to address climate change, and the expanding the use of coal, oil and natural gas dumps ever greater quantities carbon dioxide in the atmosphere − then such conditions could occur once every decade or so before 2100.

In one of geography’s ironies, the region most at risk is the Gulf − the prime source of the crude oil that first began to fuel the world’s accelerating economies in ways that have returned massive quantities of fossil carbon to the atmosphere and precipitated the threat of catastrophic climate change.

The Arabian Gulf – also widely known as the 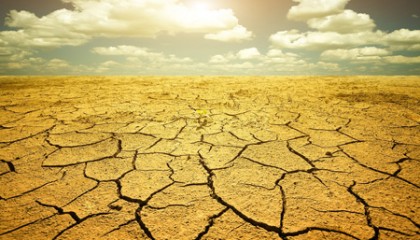 , and usually and diplomatically known just as “the Gulf” – is home to millions of people, and to billions of dollars’ worth of business and infrastructure investment.

The two civil engineers behind the research − Jeremy Pal, of Loyola Marymount University  in Los Angeles, and Elfatih Eltahir, of the Massachusetts Institute of Technology − are careful to distinguish between dry bulb and wet bulb temperatures.

Dry bulb is the familiar temperature recorded by a mercury thermometer, and which often reaches 40°C in the region each summer. The more complex wet bulb version factors in local humidity, which affects the capacity of the skin to evaporate moisture and cool the body.

Their measure is the degree of “mugginess” that humans find uncomfortable. And this wet bulb temperature of 35°C is the limit of survivability for a fit, healthy human under well-ventilated outdoor conditions. For the old, the very young and the already ill, this threshold would be lower.

The computer simulations of changing conditions in vulnerable regions later this century − in a blazing landscape fed by a river delta flowing through steamy marshland, and enfolding a calm, relatively shallow 1,000 km lagoon of evaporating seawater − have delivered a stark conclusion.

“Our results expose a specific regional hotspot where climate change, in the absence of significant mitigation, is likely to severely impact human habitability in the future,” they say.

If there are steps that significantly dampen global warming – and these embrace a wholesale worldwide switch to solar, wind and tidal power, ever greater energy efficiencies, and dramatic reductions in the combustion of coal, oil and natural gas – then temperatures are unlikely to reach such dangerous levels this century.

The region most at hazard includes the coastal plains along both sides of the Gulf, the cities of Abu Dhabi, Dubai, Doha, Dhahran and Bandar Abbas, the marshes where the waters of the Tigris and Euphrates drain into the sea, and the Yemeni coast of the Red Sea.

Reliable supplies of drinking water, and air-conditioned buildings, would keep a proportion of the population safe. But those forced to work outside – the engineers who install and repair air-conditioning systems, or maintain the water supply, or drive the ambulances or fight fires or maintain public order or simply build the new cities for a swelling population – would all be at severe risk.

And the Arabian Peninsula is annually visited by millions of Muslim pilgrims on the annual Hajj. The pilgrimage demands prolonged outdoor observance, and under such conditions the elderly and the already frail could also be increasingly at risk from extreme heat and rising humidity.

“This necessary outdoor Muslim ritual is likely to become hazardous to human health, especially for the many elderly pilgrims when the Hajj occurs during the boreal summer,” the researchers warn. 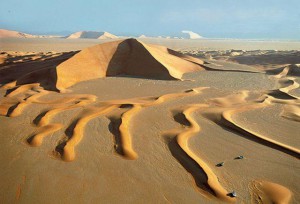 The heatwaves that threaten the region later in the century may already be on the increase, both in temperature and frequency.

Global warming is predicted to bring occasionally dangerous conditions and greater risk of premature death from heatstroke or heat exhaustion even in temperate zones.

But those regions already distinguished by dangerous levels of summer heat are likely to experience far worse, and may become uninhabitable.

The two scientists end their study with an attempt to imagine the conditions that might overtake the region at risk.

“A plausible analogy of future climate for many locations in Southwest Asia,” they conclude, “is the extreme climate of the desert of Northern Afar on the Africa side of the Red Sea, a region with no permanent settlements owing to its extreme climate.” – Climate News Network