The Harmful Effects of Light Pollution on Insects 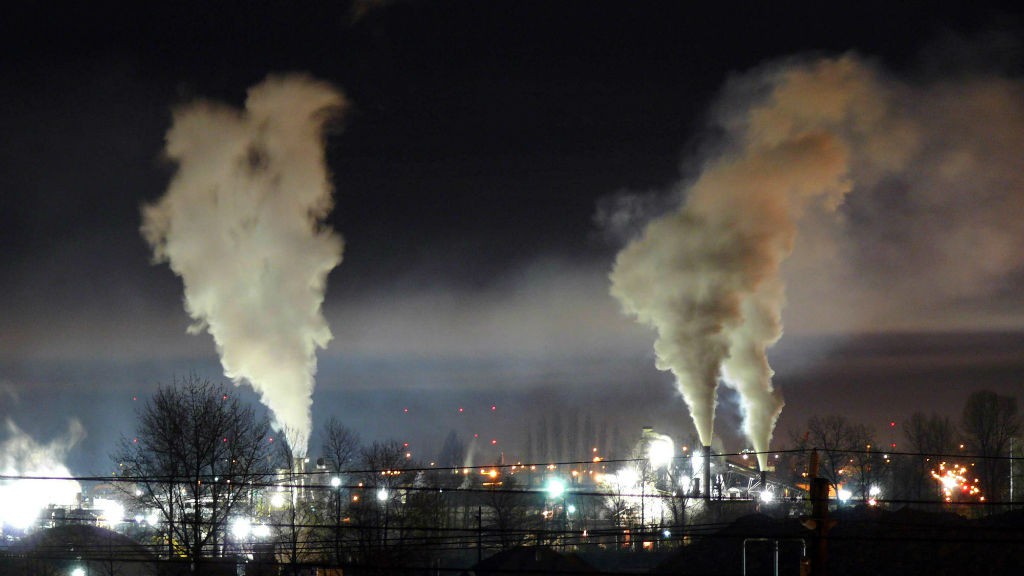 Humans have romanticized the cities that never sleep, marvelling over the beauty of all the lights you can see from space.

However, light pollution is a real problem affecting not just the way we can see the stars but also the health of insect populations. Light, although intangible, has a distinct effect on insects’ livelihoods, some harmful and preventable.

What Insect Behaviors Are Affected by Light?

Based on their size, you wouldn’t know how much insects rely on darkness, but many of their most critical life functions rely on night’s darkness. About half of all insect species are nocturnal, requiring the night to survive and go through their life cycles.

The effects of these activities are causing harm to populations, including:

These consequences do not seem impactful until humans understand how it affects our lives. These nighttime behaviors in insects help create healthy soil to grow our plants. If insects cannot pollinate because of light pollution, countless crops will not flourish as normal.

It isn’t only pollination that helps the plants maintain healthy growth, either – many nocturnal insects help curb pests attracted to crops. This benefit is multifaceted. It keeps crops safe but controls populations, which supports biodiversity at sustainable levels. Many nocturnal insect populations help reduce unwelcome damaging house pests, like carpenter ants and termites.

Insects like dung beetles, who are most active at night, compost and recycle organic matter, which keeps soils, animals, and humans healthy.

What Insects Are Affected Most?

The first and potentially most apparent are fireflies. Fireflies communicate in a language of light, signalling everything from mating to claiming territory. If other fireflies cannot see those lights clearly, that communication gets muffled, and fewer fireflies reproduce. Since their communication method has not been studied in detail, disrupting it could have even more harmful effects than humans are aware of, simply by being ignorant of the light’s purpose.

These activities often rely on natural darkness. Insects either have negative or positive phototaxis, meaning they are repelled by or attracted to light. Moths, for example, have positive phototaxis. With the widespread light pollution escaping exclusively from urban areas, species like moths are suffering, ranging in symptoms from tissue damage to disruption of melatonin production.

Bees, which are not necessarily nocturnal, have altered their night patterns due to light pollution. Flowering plants can’t grow through their healthy life cycles because artificial light harms the food bees need to pollinate. Therefore, every natural cycle is thrown off-balance, from bees’ circadian rhythms to the timing of picking certain plants.

What Can We Do to Help?

Streetlights, in-ground pools, and factories worldwide emit artificial light at night. There are ways we emit light that we don’t even register, such as driving late at night or shooting off fireworks for celebrations. Though many of us may not enjoy the presence of insects, many provide help to us, and every human activity shedding light at night could potentially hurt them.

For our outdoor lights, we can have red- or yellow-tinted lights as opposed to white to reduce the expansion of the rays. Coverings can also direct the light down and not out – notice how billboards have lights that point up. Unfortunately, this encourages insects to fly into surfaces affected by long-stretching light.

Humans can also implement more lights that are motion-activated. Almost every driver would oppose removing all lights from highways to ensure nighttime safety, but humans can create a safe balance. Regardless of location, insects could be assisted by this small change.

Our biases and complacency make it easy to forget about insect populations. However, many insect populations are critical for ecosystems to function and maintain biodiversity. They help certain plants and feed certain animals and other insects.

Without prioritizing maintaining this environmental balance by curbing light pollution, necessities and luxuries humans crave may be in jeopardy.

Jane works as an environmental and energy writer. She is also the founder and editor-in-chief of Environment. Co.

Is the Future of Wind Energy Gummy Bears

Top 10 Considerations When Purchasing an EV