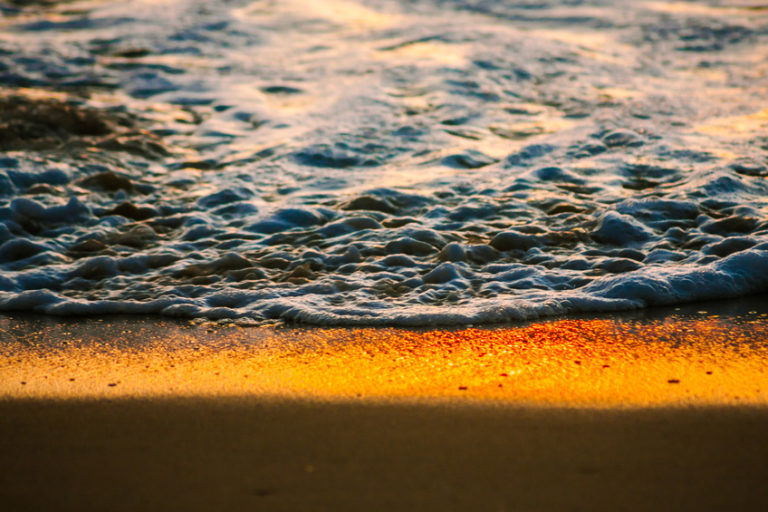 LONDON, 3 October, 2018 – Of the nations that stand to be most seriously affected by climate change, perhaps surprisingly, near the top of the list, the US faces big losses.

American and European scientists have taken a fresh look at what they call the social cost of carbon (SCC): that is, the damage that greenhouse gas emissions from fossil fuel combustion will do to world economies. And whichever way they make the country-by-country comparisons, one nation is among the world leaders in self-harm – the USA.

It is not alone: India, a rapidly-growing economy, and Saudi Arabia, one of the world’s wealthiest, join the US in the top three. China, which is now the world’s highest carbon dioxide emitter, is in the top five.

Calculations about the future economic costs of something that has yet to happen in a fast-changing world are of the kind that induce migraine, and always incorporate a wide range of possible outcomes.

The US Environmental Protection Agency has proposed that by 2020, the global costs of an additional tonne of carbon dioxide in the atmosphere could range from $12 to $62. But a new study in the journal Nature Climate Change suggests that these costs could be much higher, at approximately $180 to $800 per tonne.

“It’s surprising just how consistently the US is one of the biggest losers, even when compared to other large economies”

And the price to be paid by the US alone could be $50 per tonne. Since the US – which under President Trump has announced its intention to withdraw from a 2015 global agreement to limit greenhouse gas emissions – now emits almost five billion tonnes of CO2 a year, this could be costing the US economy about $250bn.

“We all know carbon dioxide released from burning fossil fuels affects people and ecosystems around the world, today and in the future; however, these impacts are not included in market prices, creating an environmental externality whereby consumers of fossil fuel energy do not pay for and are unaware of the true costs of their consumption,” said Katharine Ricke of the University of San Diego, who led the study.

President Trump once dismissed global warming and climate change driven by profligate fossil fuel use as a “hoax” devised by the Chinese. But US climate research – often from US government agencies such as NASA and the National Atmospheric and Oceanic Administration – has consistently warned of the potentially devastating future costs to the US.

Coastal flooding could create a new class of climate refugee within the US. Hurricanes will gain in ferocity and potential devastation. Forest fires are already on the increase.

The famously arid drylands of the US west have begun to march eastwards, and the extremes of heat and drought linked to a rise in global average warming are almost certain to cause harvest losses, all as a consequence of fossil fuel emissions. Clean energy policies, conversely, could cut air pollution and save American lives.

The San Diego research reverses some long-standing assumptions, one of which is that while strong, rich economies benefit from fossil fuel use, the developing nations pay the highest price in the social costs of carbon, or SCCs.

The new calculations suggest much more uneven outcomes: the European Union, for instance, is likely to be less harmed by increased emissions, even though it is one of the world leaders in the attempt to combat climate change.

“Our analysis demonstrates that the argument that the primary beneficiaries of reductions in carbon dioxide emissions would be other countries is a total myth,” said Dr Ricke.

“We consistently find, through hundreds of uncertainty scenarios, that the US always has one of the highest country-level SCCs. It makes a lot of sense because the larger your economy is, the more you have to lose.

“Still, it’s surprising just how consistently the US is one of the biggest losers, even when compared to other large economies.” – Climate News Network

Special report documents the impacts of global warming of 1.5 °C