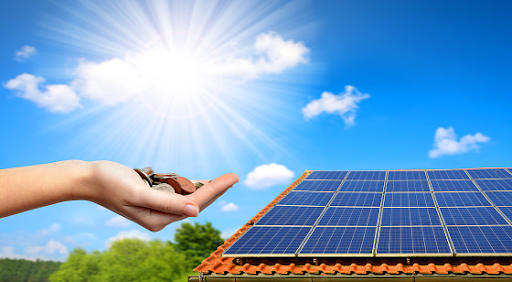 When President Joe Biden signed the Inflation Reduction Act in August 2022, he called it the “largest investment ever” to fight climate change. He also said it would lead to the creation of well-paying union jobs to help “reduce emissions across every sector of our economy.” These jobs are also known as “clean energy jobs,” and the number of these jobs is expected to increase in the coming years as a result of the act’s US$369 billion investment in energy security and climate change.

Here, Shaun Dougherty, an expert in career and technical education, answers five questions about clean energy jobs, their expected growth and what kind of education a person needs to get one.

In general, the term applies to any job that is related to producing goods and delivering services focused on conserving or protecting natural resources, or reducing their use.

So, there are jobs in manufacturing equipment for solar panel and wind turbine components. There are also sales jobs in solar energy – that is, selling solar panels to homeowners and landlords – as well as in installation, maintenance and repair in both the solar and wind industries. There is also growing demand for environmental engineers and scientists, whose jobs include helping to design solar panels and wind turbines and determine where they are placed.

2. How many green jobs will be created in the next few years?

About 9 million clean energy jobs will be created over the next decade, according to an analysis from the Political Economy Research Institute at UMass Amherst.

The federal government has also projected strong growth in clean energy jobs in the coming decade. Many of these jobs are expected expected to be as installers and technicians for both solar and wind energy. For instance, there is a projected 68% increase in wind turbine service technician jobs, and a projected 52% increase in solar panel installation jobs over the next decade. However, the growth in the actual number of such jobs will be relatively small: 4,700 and 6,100, respectively.

There is also a growing need for environmental scientists and specialists, who use their knowledge of science to protect the environment and people’s health. The federal government projects there will be 7,300 new jobs in these fields over the next decade.

3. How much do these jobs pay?

Estimates from the Department of Labor show that across occupations, clean energy jobs pay well. For example, solar installers could make about $47,000 per year, wind turbine technicians about $52,000 annually and engineers nearly $100,000.

4. What kind of education do you need to get a green job?

Not a whole lot beyond high school. Solar installation jobs usually require only a high school diploma. Turbine technicians need more advanced training, but that’s usually a certificate that can be earned at a technical or community college. The highest-paying jobs as environmental scientists or engineers, however, require a two- or four-year college degree.

It might be difficult, however, to get the kind of technical education you need from your local high school. It also depends on where you live.

5. Where’s the best place to live to get a green job?

Right now, there are more green jobs in the places that are set up to supply renewable energy and that have created incentives to build the infrastructure for clean energy. For solar, this means famously sunny places like California, Nevada, New Mexico, Utah, Texas, Florida and Colorado. It also includes states that have created incentives to increase the potential for clean energy use, such as North Carolina, New York and Massachusetts. Texas is top for wind energy employment, but other Plains states, like the Dakotas, also fare well.

A recent report from the Brookings Institution – a nonprofit public policy organization based in Washington, D.C. – highlighted where it is cheapest to produce wind and solar energy. This includes areas where there a lot of jobs in nonrenewable energies, as opposed to clean energy.

This is a hopeful sign. It suggests that clean energy jobs may be coming to areas that might otherwise lose out as the country moves toward greater reliance on renewable energy. 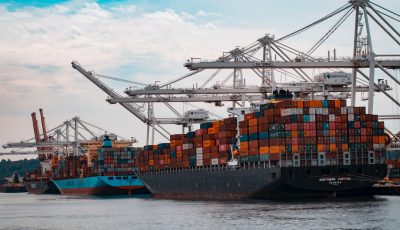 Despite new environmental, social and governance (ESG) initiatives, the world is not yet on track to remediate the worst effects of climate change.