Where the Wind Blows? 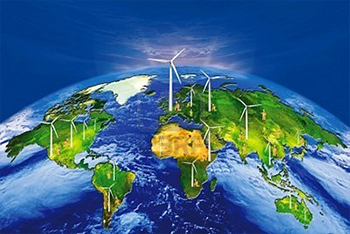 Abu Dhabi, U.A.E, 21 October, 2015 –  The most detailed data and statistics on global wind energy potential are now available online, thanks to a free resource launched today by the International Renewable Energy Agency (IRENA) and the Technical University of Denmark (DTU).

“Wind energy potential across the globe is vast, but the upfront costs of measuring potential and determining the best locations for projects is an obstacle in many countries,” said IRENA Director-General Adnan Z. Amin.

When locating wind farms, developers naturally pick areas with the highest wind speeds. In datasets that provide average wind speeds over large areas, the enhancement of wind speeds due to small scale features such as hills and ridges are not captured, making the resource appear weaker than it actually is.

The Wind Atlas can prevent this underestimation, provide visual maps showing wind speeds at three different heights, and also provide tools to generate and export data and statistics such as wind roses and wind speed distributions over a chosen area.

“Denmark, together with South Africa, has already developed the South African Wind Atlas and we have seen the value of the tool in the development of the wind energy sector.” 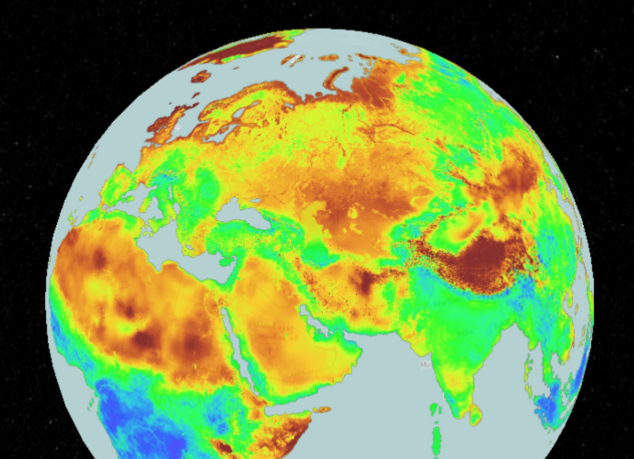 Are we at a climate crossroads?

Calls for Price on Carbon Increasing Ahead of Paris Climate Talks