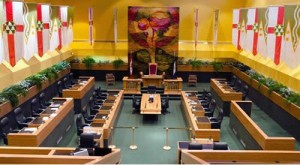 April 7th, 2015 – Last year, in 2014 the Government of Yukon, following the example set by the Canadian Federal Government, amended its main environmental statute, The Environment Act  (“the Act”) to simplify and reduce regulatory uncertainty and duplication.

The first round of changes, published in the spring of 2014, affected the permitting scheme, as found under the Act.  This permitting scheme must be adhered to when proponents wish to undertake activities regulated by the Environment Act or those regulations enacted under it.  For example, a prohibition is placed on activities that result in the release of chlorofluorocarbons into the environment.

In order to do so despite the prohibition, proponents must apply for and successfully obtain a permit as found under the Ozone Depleting Substances and Other Halocarbons Regulation (YOIC.2000/127).  The permitting scheme for various types of activities may be found within the Act and its Regulations.

The main objectives of the new permitting scheme is to, firstly, eliminate fees for permit applications; secondly, to extend the duration of a permit from 3 to 10 years, subject to certain exceptions; finally, amendments were made to formalize the review process for permit applications.  The main regulations affected by this new permitting scheme include the:

The second round of changes announced in the fall of 2014 were made with the objectives to: reduce the impact of hazardous substances on the environment, advance sustainable development principles, and to strengthen certain legislative procedures.

Parts nine and eleven of the Act which previously regulated hazardous substances have been repealed and replaced. They have been modified to change the prohibitions on hazardous substances, describe the procedure which must be followed when a contaminant is released into the environment and to define the inspection and enforcement tools which government officials will have at their disposal when inspecting suspected contaminated sites. 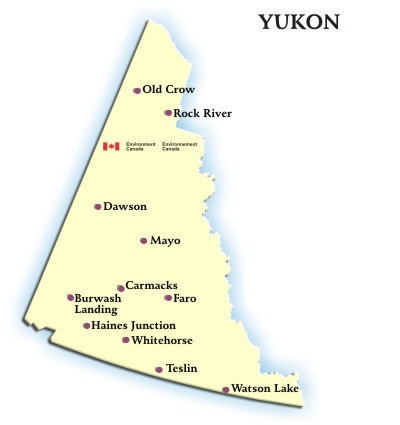 To advance sustainable development principles, section 109 of the Environment Act is repealed and replaced in order to allow for a new, industry-led recycling program. Finally, part seven, regarding solid management plans, was repealed and replaced to strengthen legislative procedures such that the Minister of Environment is given more authority to mandate solid waste management plans at the facility level.

This shift in perspective when regulating activities and projects affecting the environment follows a national trend toward providing simplification and reduced regulatory uncertainty.

This trend is sure to continue with a Federal Senate bill  making its’ way through the  law-making process and is due to radically alter the environmental assessment process in Yukon.  Those engaged in activities affecting in the environment should remain vigilant in ensuring that their operations stay compliant with evolving legal requirements.

GLOBE-Net readers can look forward to bi-weekly updates of pertinent environmental regulations that could impact on your business activities. These updates will be provided by Nimonik Inc. a leading provider of environmental, health and safety updates and related information on compliance issues.

Economies that go 100% renewable could save $520 Billion a year