March 30, 2015 – Research on climate-resilient agriculture must be turned urgently into initiatives to help farmers adapt to deteriorating land conditions, a conference has heard.

Allahoury Amadou, a member of the UN high-level panel of experts on food security and nutrition, told the conference that farmers are facing difficult conditions due to climate change, but policymakers are stalling on solutions.

“The issue of land degradation is going so fast that we want action,” said Amadou, who is also the high commissioner for food security to the President of the Republic of Niger.

“We don’t want to keep on researching and researching. Our world is already full of best practices.” He urged governments and international organisations to focus on improving farmers’ ability to produce food in today’s changing climate, rather than taking more time and resources to do further studies. 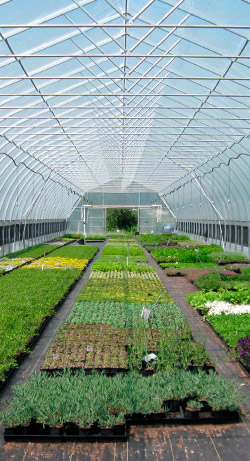 The conference heard how starvation, disease and conflicts linked to droughts and floods have been well documented in regions already affected by climate change, such as the Sahel in Northern Africa. –

Excerpts from the conference declaration

Already, the UN Office for the Coordination of Humanitarian Affairs estimates that in the Sahel region alone 20.4 million people face food insecurity caused by changing temperature and weather patterns.

It is estimated that crop yields in Sub-Saharan Africa could drop by 22 per cent for maize and 8 per cent for cassava as local climates change. The declaration issued at the conference should give policymakers pointers on helping vulnerable regions produce adequate food and other crops in these conditions, said the attendants. 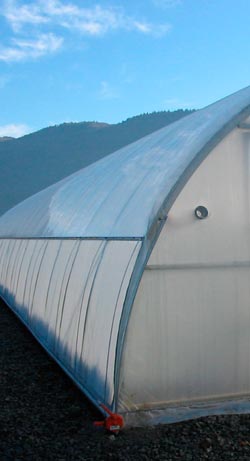 To move rapidly from assessment and planning towards implementation of options and monitoring of outcomes, the scientific community … is committed to ambitious sets of actions designed with stakeholders, including civil society,” the declaration says.

Speakers also implored participants to boost the role of farmers in setting policy. On the national level, farmers should be encouraged to influence governments to prioritise both climate and agriculture, they said.

Internationally, farmers’ innovations can contribute to scientific knowledge, while their experiences and demands can help shape negotiations aimed at increasing food security, the delegates agreed.

“To help policymakers understand what to do, we need not just to have fantastic data but also to support communities who are dealing every day with climate-smart agriculture,” said Juan Lucas Restrepo Ibiza, executive director of the Global Forum on Agricultural Research.

The delegates plan to present the declaration at the next meeting of the UN Framework Convention on Climate Change (UNFCCC), which takes place in Paris, France, in December.