Biodegradable plastics – Not there yet. Additives to breakdown plastics don’t work 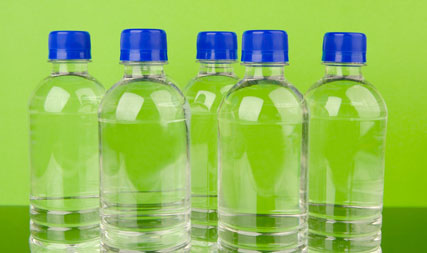 The results, featured in the current issue of Environmental Science and Technology, are a culmination of a three-year study that focused on five additives and three categories of biodegradation, which cover the majority of methods available on the market today.

“There was no difference between the plastics mixed with the additives we tested and the ones without,” said Rafael Auras, co-author and MSU packaging professor. “The claim is that, with the additives, the plastics will break down to a level in which microorganisms can use the decomposed material as food. That simply did not happen.”

William Rathje, the late Arizona paleontologist and founder of the Tucson Garbage Project, revealed that even after years underground, chicken bones still had meat on them, grass was still green and that even carrots still maintained their orange color.

Since organic materials take so long to decompose, it’s not surprising then that plastics, even with the aid of additives, would take decades or longer to break down, if at all. So, if the additives don’t work, what’s the solution?

And for now, that means not using any of the disposal methods or additives included in the study as feasible options, Selke said.

It’s a growing trend that many U.S. cities and countries have banned or have adopted legislation taxing the retail use of plastic bags, one of the largest sources of polyethylene waste. Plastic manufacturers are also seeking solutions to this problem, Selke said.

“Package-user companies funded this study because they wanted to know if the additives that are being marketed to them work,” she said. “They wanted scientific proof to evaluate the products and disposal approaches that are available to them to break down plastic.”

This research was funded by MSU’s Center for Packaging Innovation and Sustainability.