Canada as an Energy Superpower- Revisited 2020 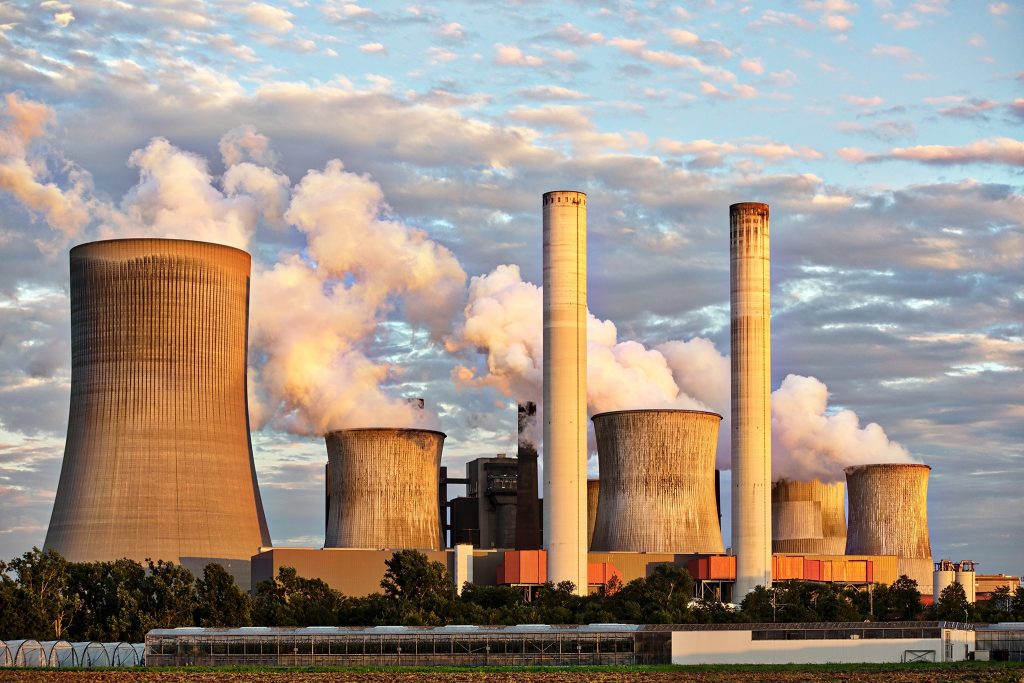 This report, “Canada as an Energy Superpower, a Concept Revisited” was published on GLOBE-Net on April 18, 2015. This report has been updated by Ken White, a semi-retired economist from Port Coquitlam, British Columbia to reflect current circumstances in 2020. Ken has previously worked on energy-related issues both as an economist for the federal government and as a consultant for the National Research Council and the Privy Council of Canada.

GLOBE-Net August 15, 2020 – There have been many references over the past decade calling Canada an “energy superpower”.  Apart from the political debate the term engenders, many see the label more as a marketing ploy rather than as a statement of reality.

There is no doubting Canada is a ‘super-producer’ of energy, ranking among the five largest energy producers in the world, behind China, the United States, Russia, and Saudi Arabia. But does this translate into being a ‘superpower’?

It’s an important point. As Canadian energy expert Mike Cleland pointed out in his excellent and still relevant 2007 article Canada as an energy superpower: how clean, how powerful, how super. Real power means “possession of control, authority or influence over other countries and having the ability to affect world events.”

He adds, being a superpower implies:

By these criteria, labelling Canada as an ‘energy superpower’ may not be totally accurate. For example:

Influence over the behaviour of other countries

Canada’s Ecofiscal Commission published The Way Forward, A Practical Approach to Reducing Canada’s Greenhouse Gas Emissions. This report discussed Canada’s carbon management policies within the context of a joint federal-provincial framework but acknowledges it is the provinces that are demonstrating stronger leadership.

The federal government implemented a coordinated nation-wide carbon price, beginning at $20 per tonne of carbon dioxide equivalent emissions (tCO2e) in 2019 and eventually rising to $50 per tonne. The federal jurisdiction regarding this tax is currently being litigated through the provincial and ultimately the federal supreme courts.

Successfully operating in a social democracy such as ours and within the context of the federal-provincial division of powers is a prerequisite in being an energy superpower.  Admittedly the relative roles of provinces, the federal government and of First Nations are an evolving tableau and encouraging this evolution to percolate is a prudent approach.

How can Canada become an energy superpower?

The global energy outlook is uncertain. Energy demand and prices have significantly declined largely due to the pandemic. There is a serious global oversupply of both petroleum and natural gas due to both geopolitical factors and reduced demand. International energy companies are searching for alternative uses for fossil fuel molecules. Possible alternatives include zero-emissions hydrogen, carbon capture and storage technologies and reducing the carbon footprint of bitumen and conventional oil mining. See Bloomberg video on “Alberta eyes cleaner future as hydrogen superpower”.

There are signs that expanding Canada’s green energy infrastructure is emerging globally as a unique vehicle to grow the economy back from losses caused by the pandemic.

The time is ripe for Canada to build on its reputation for innovation and research to become a major supplier of clean energy innovation and expertise to the world.

With our human and natural resource strengths, energy is one area where Canadian’s can work together to show real global leadership—providing energy that is sustainable, clean and reliable.

Indeed, Canada has all the attributes to be a ‘responsible energy superpower’. These include:

Our competitive advantage lies in our strong science and technology capability to improve energy production productivity; our ability to sequester greenhouse gas emissions; and our ability to derive maximum industry benefits and to grow real output through a strengthened energy value chain.

The pursuit of these energy-related opportunities would contribute to the sustained prosperity—more jobs, increased wealth creation and expanded quality of life—not just in Canada, but globally.

A new role for Canada as a ‘Responsible Energy Superpower’ would involve more than just improving the supply and efficiency of production. It would embrace responsible resource development; respect for different societies, the recognition of indigenous rights, and a commitment to helping others more seriously affected by climate change.

Building Canada’s energy superpower credentials from an environmental and carbon management perspective is a long-term undertaking, which is being developed within the context of our federal-provincial framework, indigenous rights and the higher courts.

This is challenging, but success is evolving,

The True North, Strong and Ice-Free – An Update

Building an Outdoor Kitchen and Dining Space of Your Dreams