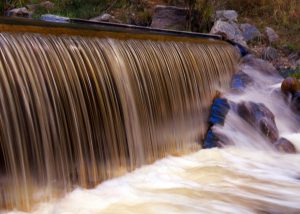 CALGARY, Oct 14, 2016  – Canada is a world leader in renewable power and generates almost two-thirds of its electricity from renewable sources according to a new report released by the National Energy Board (NEB).

Hydro is the dominant source of electricity in Canada accounting for 55 per cent of total installed capacity and 58 per cent of its generation. Four provinces and one territory – British Columbia, Manitoba, Quebec, Newfoundland & Labrador and Yukon derive more than 85 per cent of their power from hydro. 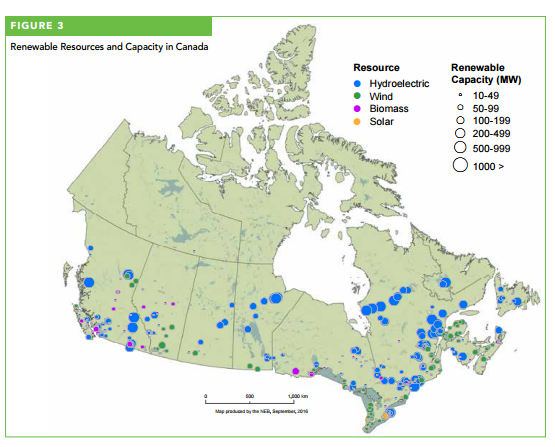 “Canada’s wind and solar power capacity has increased dramatically in the past decade due to the support of various policies and programs. The country now ranks second in the world in hydro power generation and fourth in the world in renewable generation,” said Shelley Milutinovic, Chief Economist, National Energy Board.

A total of 11 per cent of Canada’s greenhouse gas emissions (GHGs) come from the electricity sector. From 2000 to 2014, emissions from electricity generation declined 40 per cent due primarily to the phase-out of coal in Ontarioand GHG-reduction initiatives in Nova Scotia and New Brunswick.