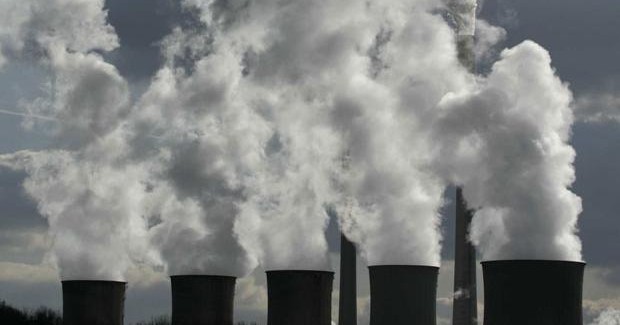 World leaders must reduce the long-held target of limiting global warming to below two degrees Celsius to avoid catastrophic impacts on the world’s poorest people, says a leading climate scientist.

Industrialised nations must stop ignoring the sustained calls from the developing world — backed by scientists — and set a 1.5 degree cap when the internationally agreed limit comes under review at UN climate talks later this year in Paris, France, says Petra Tschakert, a geographer from Pennsylvania State University, United States.

“Anything else is unacceptable,” she says.

In a paper  in Climate Change Responses she reflects on her experiences at a two-day scientific consultation with policymakers at the 2014 meeting of the UN Framework Convention on Climate Change (UNFCCC) in Lima, Peru.

Tschakert outlines the devastation to be expected with a two degree rise. More than half the world’s coral reefs will disappear, small island states will be submerged and many indigenous social systems may collapse.

Furthermore, the threshold represents a global average, with some areas seeing much higher impacts. Africa would bake as temperatures rise across the continent by more than three degrees, she says.

But decision-makers from developed nations are no longer listening to the scientific argument, says Tschakert. “Now it boils down to cost.”

This is because a legal framework to allow developing nations to claim compensation from their industrialised neighbours is meandering through UNFCCC negotiations. If established, developed countries could face liabilities of trillions of dollars, believes Tschakert. The sooner the world exceeds the agreed temperature limit for dangerous climate change, the sooner vulnerable countries could tap into this potential pool, she says.

Emissions trends suggest that even a two degree limit will be passed. But Tschakert says the potential to address inequality “through the back door” of compensation from developed nations is why fighting for a 1.5 degree limit is so important.

Saleemul Huq, a climate change expert from policy research organisation the International Institute for Environment and Development, says rich nations have no interest in addressing inequality. Over 200 million of the world’s poorest people will suffer if global warming reaches two degrees rather than 1.5 degrees, he believes. Inaction sends out a clear message that poor people do not matter, he says.

Huq doubts anything will change when a new climate deal is finalised in Paris in December. Developing countries will continue the symbolic fight regardless despite growing resentment about their apparent invisibility.

But for Simon Buckle, head of the climate change, biodiversity and water division at the OECD (Organisation of Economic Co-operation and Development), aiming for 1.5 or two degrees will make little difference in the long term. Both scenarios are achievable but also require zero net emissions by mid-century. Although high emitters must make the biggest reductions, he warns that the developing world must also play a significant role to achieve this goal.

In the past some developing nations have been reluctant to commit to emission reduction goals, arguing that they need more time to develop.