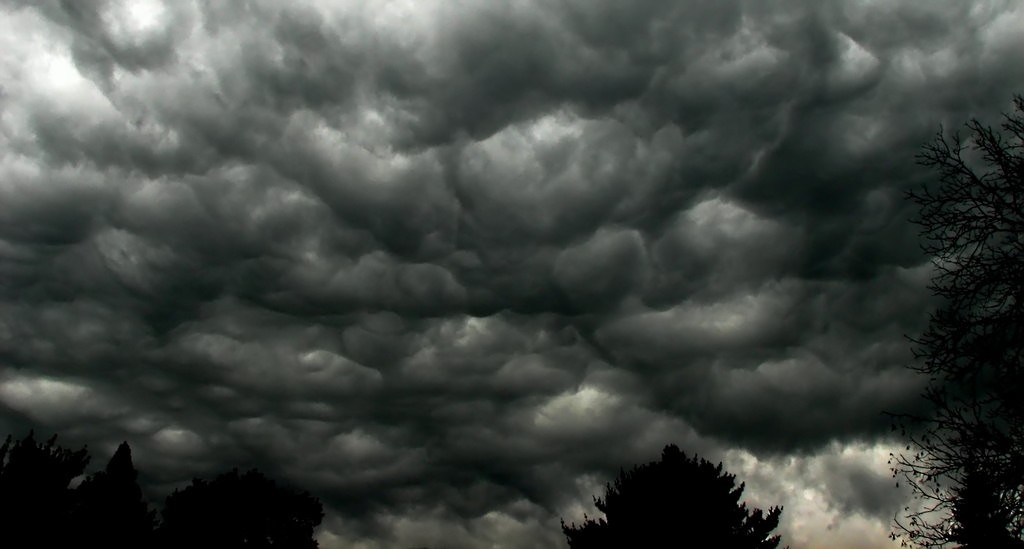 LONDON, 10 August, 2015 – The recent turmoil in China’s stock market has sent shockwaves through the country’s corporate sector, including its mighty solar power industry which in recent years has grown to dominate the world market.

Harnessing solar energy is considered a key way of cutting back on fossil fuel use and of meeting the challenge posed by climate change.

Seven out of the world’s top ten manufacturers of solar panels are China-based companies, together providing about 40% of global solar supplies.

But now the industry’s future expansion is under threat as companies try to cope with too much production capacity, very low profit margins and crushing amounts of debt.

In 2013 Suntech, a Chinese company which was at one time the world’s biggest manufacturer, went bust. International creditors are still trying to recoup millions lent to the company.

Earlier this year the Hanergy Thin Film Power Group, a Chinese company which is a world leader in the manufacture of solar products, lost half its share value amid concerns about its corporate structure and worries of over-capacity and falling profit margins in the solar market.

Meanwhile the China-based conglomerate Yingli Green Energy Holding, another world leader in solar production, has been beset with rumours of a slowdown in demand leading to a halt in production at some of its plants.

Like many other industries in China, the solar sector has grown fast: in recent years companies rushed to join in a solar export boom, bolstered by generous loans from government banks. Exports of solar products surged.

But then US solar manufacturers complained of heavily subsidized China-made solar goods threatening to destroy their industry.

Tariffs were imposed on a number of Chinese solar products. A slowdown in Europe’s economy also hit export sales.

China cut the price of its products: according to the Bloomberg New Energy Finance research group, China now sells solar panels for just over 60 US cents per watt of electricity generating capacity, down from US$4.50 per watt in 2008.

While that’s good news for those installing solar – and of considerable benefit in the fight against climate change – the price drop has put considerable pressure on China’s solar manufacturers. It has also meant many solar companies elsewhere in the world have gone to the wall.

Varun Sivaram is a researcher at the US Council on Foreign Relations, specialising in renewable energy.  He says that while China’s dominance of the solar market has led to low global prices, the industry is not in a healthy state.

“Solar is heading down a path of profitless prosperity”, says Sivaram. In effect, he says, China is subsidising the global solar industry.

Sivaram says one of the damaging side effects of China’s dominance of the solar market is that production has tended to stick to old technologies and innovation in the industry has been stifled. 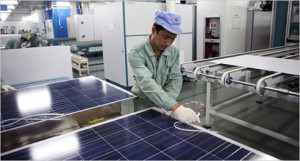 “As panel manufacturers scrape by on razor-thin margins, kept afloat by government credit, investing in fundamentally new technologies is far from a priority.”

Some relief for the China industry might be provided by a government-backed campaign to boost sales in the domestic market.  About a third of panels manufactured in China in 2014 were installed within the country.

It’s estimated that China will install 14 GWs (gigawatts – one GW is enough to supply a medium-sized city) of solar panels this year, mainly involving giant solar farms in the Gobi desert and elsewhere. In the first three months of 2015 China added the equivalent of the entire installed solar power of France to its electricity network. – Climate News Network

Has Nova Scotia pulled the plug on renewable energy?

The Canadian Energy Strategy: Big Ideas But Light on the Details