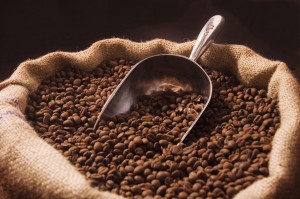 LONDON, 18 December, 2016 – As a famous old song says, they’ve got an awful lot of coffee in Brazil. But if the findings of an Australian research institute are right, that will change over the next 30 years.

Although Brazil, the world’s biggest coffee producer and exporter, is expecting a record harvest  this year, its coffee crop − like that of 70 other producer countries − is now being threatened by climate change.

A report by the independent Climate Institute concludes that, by 2050, the world’s present growing area will have been halved by global warming.

It warns: “Climate change is already putting production and cost pressures on the supply of coffee in significant parts of the world’s ‘bean belt’ of coffee-producing countries.

“Increasing temperatures and extreme weather events will cut the area suitable for production by up to 50%, erode coffee quality, and increase coffee prices for consumers.”

John Connor, CEO of the Sydney-based Climate Institute, says: “Over 2.25 billion cups of coffee are consumed around the world every day. World coffee production has more than trebled since the 1960s to supply the $US19 billion trade that continues to deliver a 5% increase in consumption annually.

“Yet between 80% and 90% of the world’s 25 million coffee farmers are smallholders, who are among those most exposed to climate change.

“They generally live and work in the ‘bean belt’, which comprises around 70 mostly developing countries, including Guatemala, Brazil, Vietnam, Colombia, Ethiopia and Indonesia. Climate change threatens their world.”

The best temperature for coffee bushes is 18-22°C. Above this, the plant grows more quickly and bears fruit too early, damaging the quality of the bean.

In the Central American countries of Mexico, Guatemala and Honduras, average temperatures have already increased by 1°C since the 1960s, while the average volume of rainfall has dropped by 15%.

“Between 80% and 90% of the world’s 25 million
coffee farmers are smallholders, who are among
those most exposed to climate change”

In Ethiopia, home of the Arabica bean, where coffee exports are a major part of the economy, the average temperature increased by 1.3°C between 1960 and 2006. This has raised temperatures in the highland area where coffee is grown to as high as 23°C − leading to the proliferation of pests such as the coffee berry borer beetle.

In Brazil, the number and intensity of heatwaves in the coffee-growing areas of Minas Gerais has risen significantly, while extreme cold spells have decreased.

Higher temperatures and rainfall have increased the incidence of disease and pests, affecting yields and quality.

In already-hot countries, more warming will also increase the physical and mental health burdens on producers, labourers and communities – with consequences for productivity, says the report, which was commissioned by Fairtrade Australia & New Zealand. 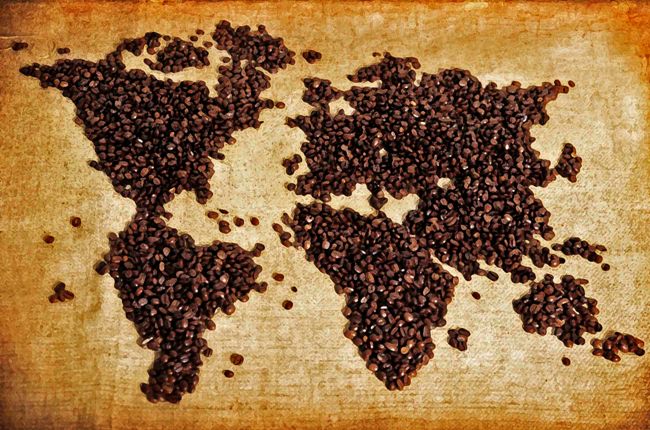 The Fairtrade Foundation, which works with small farmers round the world, is already providing technical and financial support for climate change adaptation and mitigation.

About half of the 1.6 million farmers and workers involved in Fairtrade are small-scale coffee farmers in 30 countries, with 80% of Fairtrade coffee coming from the Latin American countries Colombia, Brazil, Peru, Nicaragua and Costa Rica.

Fairtrade farmers cultivate both the more expensive Arabica, which is more sensitive to temperature fluctuations, and the stronger and less expensive Robusta coffee beans.

In Brazil, experts say the country is ready for the challenges of climate change. Antonio Fernando Guerra, a research director at the Brazilian government research agency Embrapa Café, says the continental size of the country, with so many different micro-climates, means that losses in one area are compensated for by increased production in others.

Plants that are more resistant to pests and drought are also being developed. So, for the time being at least, it looks like there will continue to be a lot of coffee in Brazil. – Climate News Network