January 13, 2016 – Canadian governments need to spend wisely in order to maximize their infrastructure dollars, according to a new C.D. Howe Institute report. In “Getting More Buildings for our Bucks: Canadian Infrastructure Policy in 2016,” author Benjamin Dachis provides Canada’s federal, provincial and municipal governments with a blueprint for sound infrastructure investment.

“Billions will be committed to infrastructure spending in 2016,” commented Dachis. “It is critical that governments invest in smart projects and do so using best practices.” The report has recommendations for all three levels of government: 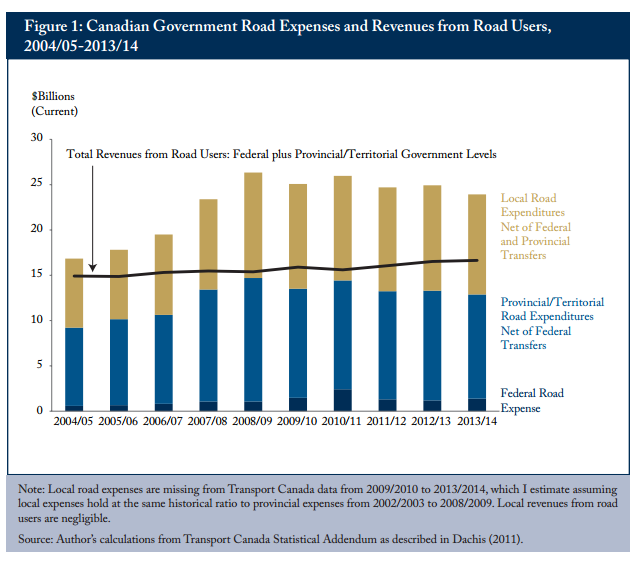 “Financing infrastructure with deficits has an economic cost,” Dachis concludes, “As governments expand their investments in critical infrastructure, they should ensure they are investing in the right projects with highest long-run returns, not necessarily the shovel-ready ones.”