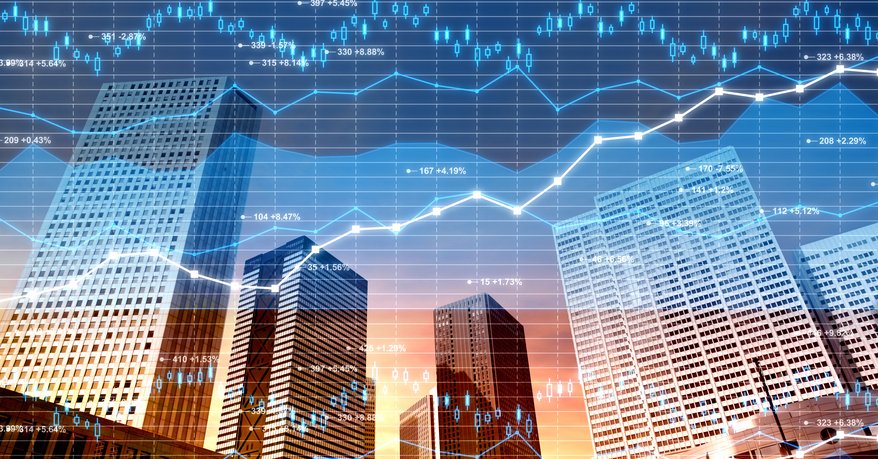 The past two years were a busy time for real estate professionals. While commercial buildings like office towers, shopping malls and hotels stood empty for months in a row as a result of the COVID-19 pandemic, building owners and their corporate tenants were pondering how to bring people back to their properties. Technology plays a big role in these plans.

As part of their return-to-work plans, a couple of European investment banks have decided to smarten their employees’ work stations by placing under-desk sensors to optimize office occupancy.

The technology is similar to that used to manage parking spots. The use of sensors limited to occupancy seems fairly harmless, although it would not take much to move from smart office to something potentially more nefarious.

Technologies that can capture virtually every aspect of employee behaviour in their work spaces already exist: employers can determine how much time they work, whom they interact with and for what purposes, even how they feel.

The list goes on to the extent that human behaviour can be fully captured by ad-hoc technologies developed by so-called proptech (property technology) companies.
These technologies are known as background or calm technologies, meaning they capture a user’s attention only when necessary and remain in the background most of the time.

They are pervasive although totally invisible to their users, who are oblivious to their presence. When employees step into an office building or visitors enter a shopping mall, for example, they’re often unaware they’re surrounded by technological apparatus that constantly interacts with them.

The rise of smart buildings

Such technology-embedded structures are known as smart buildings. They are the future of commercial real estate and allow unprecedented levels of customized interactions between a building and its occupants.

Smart buildings are equipped with real-time feedback mechanisms that allow the building to anticipate changes in its environment as well as its occupants’ needs. In the process, the building’s occupants are reduced to being the source of the feedback. They are supposed beneficiaries of the technology but their presence is the main resource feeding the technology through data collection and analytics.

But an important question needs to be asked: In view of the recent whistle-blowing revelations about Facebook, should we blindly trust those who control smart building technology to have the well-being and best interests of a building’s occupants at heart? If you believe so, then the pervasiveness of calm technology won’t trouble you.

Conversely, if you tend to doubt Big Tech’s goodwill towards mankind, one word should spring to mind: Control.

Clearly, behavioural control is not something technology evangelists want us to associate with smart buildings. But it is the elephant in the room that the technological wizardry of smart building vendors can’t fully hide from view.

While smart buildings have the ability to predict our behaviours, they also open the door to pervasive control through ever more customized interactions. Each of us exist in our own work and living spaces, but with increasingly limited or no control over the experiences designed for us and powered by algorithms.

Since the early days of cybernetics, control has always been central to information technology. Etymologically, “cyber” comes from the Greek verb for to steer. Control in commercial buildings is part of surveillance, but it goes further than that by aiming to shape behaviours.

In democratic societies, motivations for shaping the behaviour of building occupants are mostly utilitarian, part of a trade-off between individual satisfaction and free will. In less democratic societies like China, smart building technologies can also be linked to policing and maintaining social order.

But these two visions of control over the spaces where we live and work aren’t conceptually very different. The moral high ground is quite slippery when it comes to technology-enabled control, and the interplay between control and profit in modern societies is nothing new. It’s been mentioned in the context of capitalist economies and the information society since the 1980s.

Behavioural control takes on a whole new dimension with smart buildings, however, since there’s nowhere to hide. Extracting behaviourial data from building occupants could become a major source of wealth for the real estate industry. To capitalize on this new resource, real estate companies can partner with technology companies and join the ranks of “surveillance capitalists.”

However, it would be a deal with the devil since tech companies don’t care whether buildings are occupied or not. They can extract data elsewhere and still thrive. By contrast, as the last two years have exemplified, empty buildings are the ultimate risk to any landlord.

So what should be the way forward for the real estate industry? Stigmatizing smart buildings isn’t helpful. Smart technologies have definite benefits for building occupants and they are here to stay.

But first and foremost, a regime of property rights in commercial buildings — including those pertaining to digital space — should be enacted so that these rights can be shared among all stakeholders. This is especially true for the occupants of smart buildings and in all technology-fuelled spaces, including so-called metaverses, where human dignity is at stake. Their human rights must be legally recognized and protected at all costs.