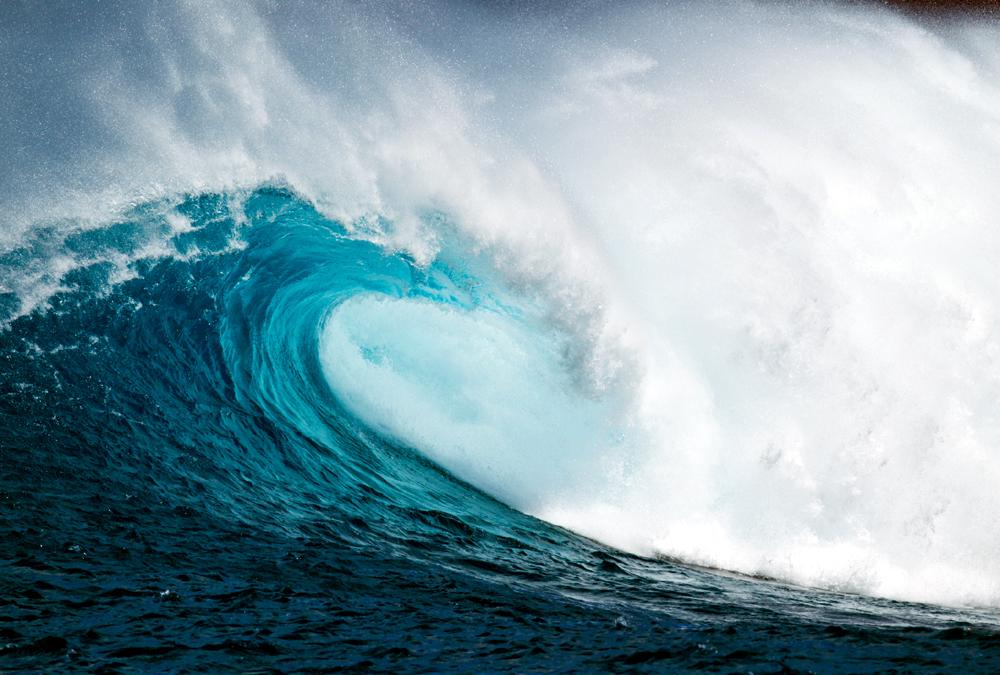 Climate change may drastically increase the risk of simultaneous cyclones and storm surges striking populous coastlines around the world.

LONDON, 1 September, 2015 – Perfect storms are by definition improbable. But climate scientists now think that the devastating combination of extreme tropical cyclone and unprecedented storm surge is going to get a whole lot less improbable by the end of the century.

The chances that the city of Tampa, in Florida, will be hit by a devastating hurricane and an 11-metre wall of ocean water by 2100 could have increased by up to fourteen-fold, they report in Nature Climate Change.

Modelling reveals that Dubai in the Persian Gulf region, Tampa in Florida, and Cairns in Australia are at risk of extreme tropical cyclones—‘grey swan’ events—capable of inducing surge impact beyond anything experienced in the historical record.

All climate modelling involves a calculation of probabilities. Ning Lin, a civil engineer at Princeton University in New Jersey in the US, and Kerry Emanuel, a climate scientist at Massachusetts Institute of Technology in Cambridge, Massachusetts, started exploring the idea of events that are highly improbable, but worth trying to predict anyway because their consequences could be so calamitous.

If storms that could not be expected are “black swan” events, then they have identified a second category: “grey swan” events that are worse than any in recorded history, but are nevertheless foreseeable, using knowledge of atmospheric physics, topography and the climate record.

So – on the tenth anniversary of Hurricane Katrina’s assault on New Orleans, the most costly disaster in American history – they decided to see how bad things could really get.

The horror of Katrina was that although it was a storm surge without precedent, engineers and meteorologists had repeatedly warned that New Orleans could be vulnerable. And when it arrived, New Orleans, the state of Louisiana and the Washington Administration were all taken by surprise. 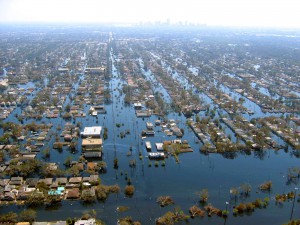 For their study, the two scientists selected three vulnerable bits of coastline and set about modelling the worst that could happen, and the probabilities that it might happen. They chose Dubai in the Persian Gulf – an area never before hit by a tropical cyclone – Cairns on the coast of Australia, and Tampa in Florida.

They found that a “grey swan” cyclone right now could cause a storm surge of six metres in Tampa, Cairns 5.7 metres and Dubai four metres. The chances of such a thing happening in any one year, however, were as low as one in 10,000. That is, not very likely.

And then they factored in continuing climate change, driven by global warming as a consequence of prodigal fossil fuel combustion by humankind, and started to consider the long-term consequences.

By the end of the century, the hazard to Dubai had increased to seven metres, and to Tampa to 11 metres. And the probabilities had increased too: the likelihood of a devastating storm and an overwhelming wall of water in the Persian Gulf had become “non-negligible”: the extreme in Tampa’s case was one in 700.

But such research is based only on known hazards now and projections for the future. In fact, hurricane conditions in one region can be matched by awful hazards in places far away according to a team from the University of California, Irvine, and the US space agency Nasa.

They report in Geophysical Research Letters that they have identified a link between catastrophic wildfires in the Amazon and hurricanes such as Katrina that devastate the northern hemisphere coasts.

Yang Chen, an earth system scientist from UC Irvine, and colleagues looked at years of sea surface temperature and other climate data to find the connection. In years of high numbers of hurricanes and high fire risk, warm waters in the North Atlantic help hurricanes develop and gather strength and speed on their way to North American shores.

These same warm waters drag rainfall away from the southern Amazon, leaving the rainforests increasingly vulnerable to fire. Since the Amazon forests are a vital repository of stored carbon, any fires there can only fuel global warming still further, increasing sea surface temperatures and stepping up yet more the probability of tropical cyclones, typhoons or hurricanes.

“Hurricane Katrina is, indeed, part of this story”, said UCI earth system scientist James Randerson, senior author of the paper. “The ocean conditions that led to a severe hurricane season in 2005 also reduced atmospheric moisture flow to South America, contributing to a once-in-a-century dry spell in the Amazon. The timing of these events is perfectly consistent with our research findings.” – Climate News Network

Extreme Water Shortages are Expected to Hit These Countries by 2040