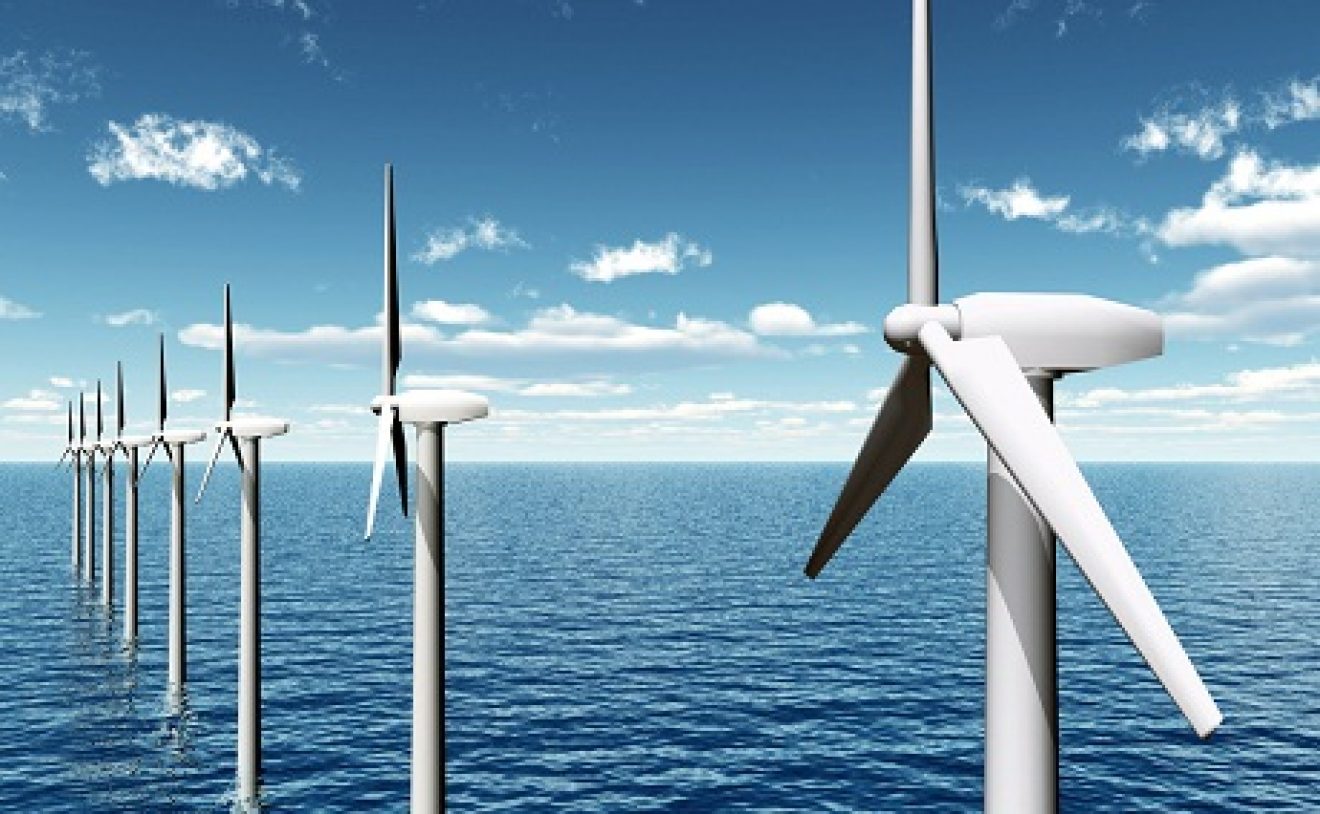 25 October 2019 – COPENHAGEN – Offshore wind power will expand impressively over the next two decades, boosting efforts to decarbonise energy systems and reduce air pollution as it becomes a growing part of electricity supply, according to an International Energy Agency report published today.

Offshore Wind Outlook 2019 is the most comprehensive global study on the subject to date, combining the latest technology and market developments with a specially commissioned new geospatial analysis that maps out wind speed and quality along hundreds of thousands of kilometres of coastline around the world. The report is an excerpt from the flagship World Energy Outlook 2019, which will be published in full on 13 November.

The IEA finds that global offshore wind capacity may increase 15-fold and attract around $1 trillion of cumulative investment by 2040. This is driven by falling costs, supportive government policies and some remarkable technological progress, such as larger turbines and floating foundations. That’s just the start – the IEA report finds that offshore wind technology has the potential to grow far more strongly with stepped-up support from policymakers.

An even more ambitious vision – in which policies drive a big increase in demand for clean hydrogen produced by offshore wind – could push European offshore wind capacity dramatically higher.

China is also set to play a major role in offshore wind’s long-term growth, driven by efforts to reduce air pollution. The technology is particularly attractive in China because offshore wind farms can be built near the major population centres spread around the east and south of the country. By around 2025, China is likely to have the largest offshore wind fleet of any country, overtaking the United Kingdom. China’s offshore wind capacity is set to rise from 4 gigawatts today to 110 gigawatts by 2040. Policies designed to meet global sustainable energy goals could push that even higher to above 170 gigawatts.

The United States has good offshore wind resources in the northeast of the country and near demand centres along the densely populated east coast, offering a way to help diversify the country’s power mix. Floating foundations would expand the possibilities for harnessing wind resources off the west coast.

“In the past decade, two major areas of technological innovation have been game-changers in the energy system by substantially driving down costs: the shale revolution and the rise of solar PV,” said Dr Fatih Birol, the IEA’s Executive Director. “And offshore wind has the potential to join their ranks in terms of steep cost reduction.”

Dr Birol launched this special report today in Copenhagen, Denmark – the birthplace of offshore wind – alongside the Danish Minister for Climate, Energy and Utilities, Dan Jørgensen.

The huge promise of offshore wind is underscored by the development of floating turbines that could be deployed further out at sea. In theory, they could enable offshore wind to meet the entire electricity demand of several key electricity markets several times over, including Europe, the United States and Japan.

“Offshore wind currently provides just 0.3% of global power generation, but its potential is vast,” Dr Birol said. “More and more of that potential is coming within reach, but much work remains to be done by governments and industry for it to become a mainstay of clean energy transitions.”

Governments and regulators can clear the path ahead for offshore wind’s development by providing the long-term vision that will encourage industry and investors to undertake the major investments required to develop offshore wind projects and link them to power grids on land. That includes careful market design, ensuring low-cost financing and regulations that recognise that the development of onshore grid infrastructure is essential to the efficient integration of power production from offshore wind.

The industry needs to continue the rapid development of the technology so that wind turbines keep growing in size and power capacity, which in turn delivers the major performance and cost reductions that enable offshore wind to become more competitive with gas-fired power and onshore wind.

What’s more, huge business opportunities exist for oil and gas sector companies to draw on their offshore expertise. An estimated 40% of the lifetime costs of an offshore wind project, including construction and maintenance, have significant synergies with the offshore oil and gas sector. That translates into a market opportunity of USD 400 billion or more in Europe and China over the next two decades.

Here’s How Cities Can Run on 100% Renewable Energy