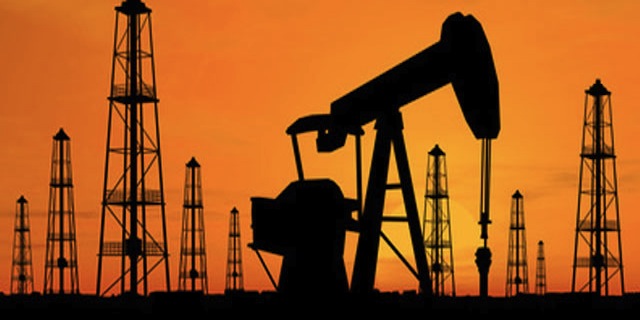 June 1, 2015 – As officials from nearly 200 countries gather in Bonn Germany for a new round of UN climate talks, major oil and gas companies have issued a public letter calling for carbon pricing to control greenhouse gas emissions.

We owe it to future generations to seek realistic, workable solutions to the challenge of providing more energy while tackling climate change. We urge governments to create the incentives that will encourage all potential contributors to a more sustainable future.

These would reduce uncertainty and encourage the most cost effective ways of reducing carbon emissions widely.

The six companies set out their position in a joint letter from their chief executives to the UNFCCC Executive Secretary and the President of the COP21. This comes ahead of the UNFCCC’s COP21 climate meetings in Paris this December.

They acknowledge the current trend of greenhouse gas emissions is in excess of what the Intergovernmental Panel on Climate Change says is needed to limit global temperature rise to no more than 2 degrees Centigrade, and say they are ready to contribute solutions.

As the chief executives write:

“Our industry faces a challenge: we need to meet greater energy demand with less CO2. We are ready to meet that challenge and we are prepared to play our part. We firmly believe that carbon pricing will discourage high carbon options and reduce uncertainty that will help stimulate investments in the right low carbon technologies and the right resources at the right pace.”

“We now need governments around the world to provide us with this framework and we believe our presence at the table will be helpful in designing an approach that will be both practical and deliverable.”

Climate change is a critical challenge

The open letter states “Climate change is a critical challenge for our world. As major companies from the oil & gas sector, we recognize both the importance of the climate challenge and the importance of energy to human life and well-being. We acknowledge that the current trend of greenhouse gas emissions is in excess of what the Intergovernmental Panel on Climate Change (IPCC) says is needed to limit the temperature rise to no more than 2 degrees above pre-industrial levels. The challenge is how to meet greater energy demand with less CO2. We stand ready to play our part.”

The letter calls on governments, including at the UNFCCC negotiations in Paris and beyond – to:

In a companion letter to the world’s media the oil and gas executives stat “As a group of business people, we are united in our concern about the challenge – and the threat – posed by climate change. We urge governments to take decisive action at the UN climate change summit in December. We are also united in believing such action should recognize the vital roles of natural gas and carbon pricing in helping to meet the world’s demand for energy more sustainably.”

Renewable energy has an increasing role to play

The letter to the media also states: “… our companies have significant investments in renewable energy too. However, the need to cut emissions is so essential that we have to pursue all options to lower carbon while providing the energy the world needs to meet demand from a growing population seeking better living standards. Natural gas can help deliver this.

Read the full text of these two letters here: