Toronto, March 1, 2017 – Ontario is working to create a zero-waste future with the launch of a strategy that will divert more waste from landfills, create jobs and help fight climate change.

Minister of the Environment and Climate Change Glen Murray has announced Ontario’s Strategy for a Waste-Free Ontario: Building the Circular Economy. This new strategy outlines the province’s plan to fight climate change by reducing landfilled materials that could otherwise be reused, recycled, composted and reintegrated into the economy. 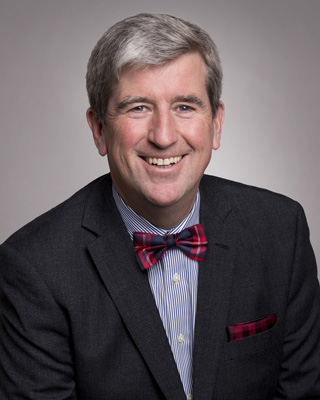 “This strategy provides the blueprint for Ontario to close the resource loop by transforming how we think about waste. By moving to a circular, low-carbon economy, Ontario is seizing the opportunity to be a leader in a global movement toward a more sustainable model with significant economic, social and environmental benefits.” Glen R. Murray, Minister of the Environment and Climate Change

The strategy includes 15 concrete actions to build up the province’s circular economy and help reduce greenhouse gas emissions from landfills, such as:

Reducing waste and building a circular economy is part of our plan to create jobs, grow our economy and help people in their everyday lives.

Spring moving forward at record rate – Why it matters!