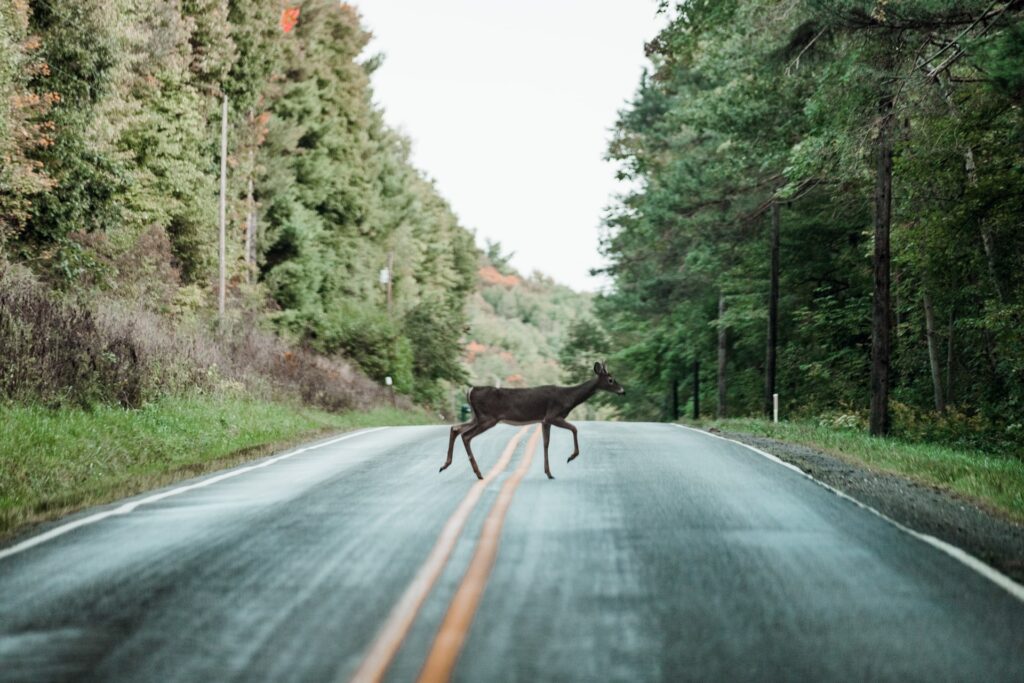 New construction and the expansion of properties are essential to human societies. But increasing urbanization and sustainable building have a net positive impact on environmental goals. Still, there is always room for improvement regarding how structures impact surrounding wildlife.

New construction can disrupt the natural habitat of many wildlife species and limit the resources they rely on. Fortunately, careful planning and creative building techniques can help protect animals while still delivering the modern; sound buildings humans rely on for work and home.

Here are some ways business leaders and contractors can improve environmentally-friendly construction.

Cars may rule the streets in modern cities and suburbs, but some urban planners are pushing back with “no-road zones” for two- or four-legged passersby. These are passages where foot traffic and bikes may go, but not vehicles. They can help prevent roadside accidents and keep animals safe. There are about 1-2 million crashes between cars and large animals every year.

These zones are also beneficial for nighttime driving, which reduces people’s vision. It’s at night when most deer accidents and other unfortunate crashes occur. They can prevent loud noises and air pollution from disrupting surrounding natural habitats by creating more buffer zones in high-traffic areas.

Many animals migrate long distances and have to cross dangerous roadways. As road construction expands territory and suburbs crawl outward, this is becoming more of an issueand suburbs crawl outward. That’s why it’s essential to have zones where animals can move freely without fear, particularly in less-occupied regions where wildlife is accustomed to less traffic.

Traffic and migrating animals need to be separated to keep vehicles and large species from colliding. Trapper Point, in Wyoming, is an excellent example of an animal crossing in action. As concrete arch bridges, two overpasses were designed about 6.5 miles apart on US 1916.5 miles apart on US 191. They also included other valuable features, such as fencing and ground surface vegetation. It’s a great way to preserve wildlife while adding visual appeal and additional plantlife to a highway.

3. Keep Pets Out of Wildlife Areas

People’s dogs and cats can harass and even harm wildlife. They also create an environment of fear for these animals. For example, their odors and scent-marking can intimidate smaller creatures. The sense of anxiety can even lead to stress, causing long-term health issues, such as a compromised immune system and reduced reproduction.

This doesn’t mean homeowners and residents need to restrict their pets, but being mindful of rules for indoor-outdoor cats and fences for dogs can help lessen the impact of domesticated animals on the local environment. Many cities, dealing with the adverse effects of uncontrolled stray cat populations, sponsor trap-and-release programs to humanely neuter and spay strays so local bird and small animal populations are protected.

Sometimes birds accidentally fly into windows or injure themselves on exterior structures. These collisions are responsible for an estimated 100 million to 1 billion bird deaths each year.

Building designers can mitigate this risk by limiting the use of reflective materials like glass and bright lights. These can easily distract migrating birds, especially at night. Instead, use more bird-friendly materials like bricks for the first 40 feet of a new building, where birds are most likely to make contact.

Some researchers are testing the use of bird-deterring windows. Windows that are the least likely to confuse birds have patterns that show empty visual spaces no larger than 2 inches by 4 inches — large panes of clear glass are often perceived not to be obstacles. Colored, frosted and glass-block windows are also preferable.

5. Add Barriers Along the Curb

Amphibians that travel along roadways follow the line of the curb but can end up falling in sewer grates. Highway construction teams or urban engineers can add barriers over said grates that allow animals to continue on their path safely.

These systems can help small mammals as well. It’s good to place them along busier highways where wildlife sticks to the edges.

Natural disasters, such as floods can harm wildlife habitats. They often damage homes as well. Contractors should focus on building techniques that minimize these impacts — making construction safer for all life in a disaster-prone region.

One great example of a resilient design that protects both humans and wildlife is a construction that reduces the risk of storm runoff and flooding. Permeable pavements, careful sloping and natural drainage systems, like berms and swales, can make an urban area more effective at sustainably managing water. Homeowners can also help by planting cover crops and mulching.

How to Keep Wildlife Safe During Construction

Natural habits are being destroyed as urban development continues in many areas. This leaves many species vulnerable and in search of new homes.

However, this doesn’t mean we should abandon our attempts to house more people. Construction and building strategies can allow animals and humans to coexist peacefully. All it takes is careful location planning and innovative solutions.

Evelyn Long is a writer and editor focused on construction and sustainability. Her work can be found on Renovated, a web resource for better building and design.

How to Make Sustainable Packaging Eye-Catching and Affordable

Disrupting Technologies that Are Changing the Renewable Energy Sector in 2022