TELUS use of Green Mortgage Bonds a North America first 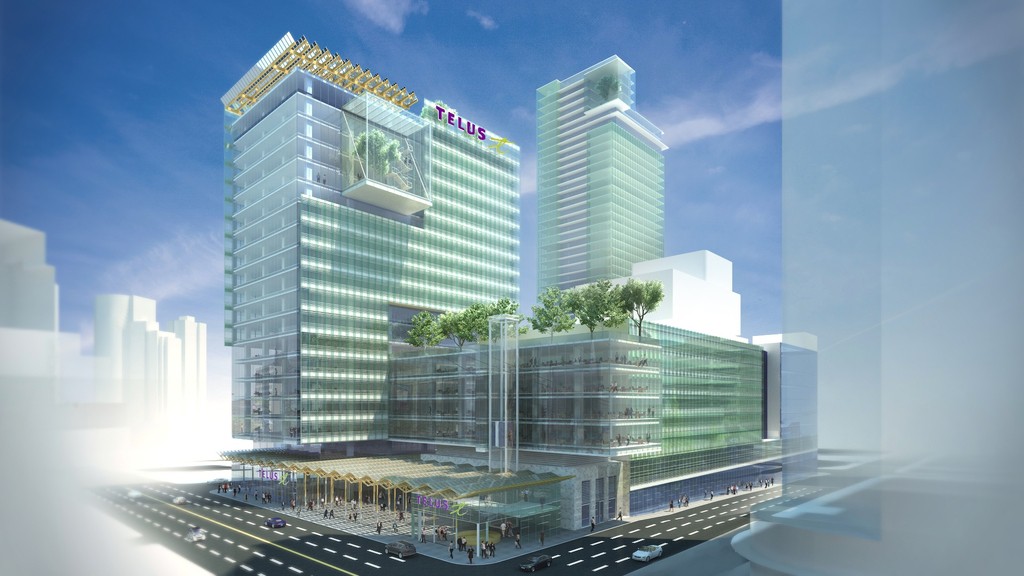 Proceeds raised by the 500 Georgia Office Partnership, the joint venture of TELUS and Westbank building TELUS Garden, will be primarily used to retire short-term construction financing for the office tower. 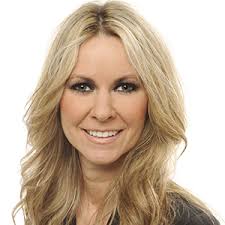 The one million square foot TELUS Garden development in the heart of Downtown Vancouver includes a 22-storey signature office tower built to Leadership in Energy and Environmental Design (LEED) Platinum specifications as well as a LEED Gold 47-storey residential tower with 424 green homes and retail space along Robson and Georgia streets.

The multi-tenant 496,000 square foot Class AAA office tower is TELUS’ new headquarters and executive office. Located adjacent to SkyTrain, the development offers facilities for bicycles and charging stations for electric cars. The development is one of the first in Vancouver to incorporate a district energy system, which will prevent about one million kilograms of carbon dioxide emissions annually by recycling heat in the building to warm air and water.

“TELUS Garden utilizes the most modern design initiatives to decrease its dependency on traditional forms of energy use,” said Ian Gillespie, President of Westbank Projects.

“By employing the architecture in a thoughtful way, and when coupled with the creative reuse of neighbouring excess heat, the building uses 90 per cent less energy from the grid. The LEED Platinum designation, the first of its kind in Canada, is impressive for this project, but TELUS Garden’s use of energy, and what it contributes to the City, are the true representations of sustainability.”

The privately-placed 3.40 per cent 10-year bonds will mature on July 22, 2025. The green bond issue includes senior notes secured by the environmentally and technology-advanced office tower. The companion residential tower is under construction, scheduled for completion next year, and is not being financed by this bond issue.

TELUS Garden is registered with the Canadian Green Building Council (CaGBC) as a LEED certification candidate under the LEED Canada for Core and Shell Development 2009 Rating System.

The partnership expects the property will achieve the highest level of LEED certification, being LEED Platinum, a designation achieved by only a limited number of buildings in North America. LEED is a rating system consisting of prerequisites (green building strategies that must be included in any LEED certified project) and credits that a project can elect to pursue to gain points toward LEED certification.

The Issuer submitted its LEED certification application to the CaGBC for review in May 2015 and expects to receive the LEED Platinum certification for the property by mid-2016.  Achievement of the certification, when received, will be reported on the project website.

“Green bonds are an easy way for investors to follow TELUS’ lead in recognizing the need to strike a balance between business goals with social responsibility.” said Goertz.

“While green bonds are a relatively new type of investment, the green bond market in Canada is on the rise and I hope their popularity with investors continues to increase as it will in turn incentivize organizations to embark on more initiatives that prioritize environmental sustainability.” 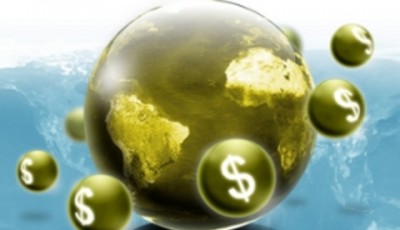 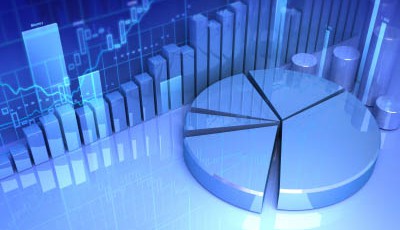 Trillions at risk from impacts of climate change – Report 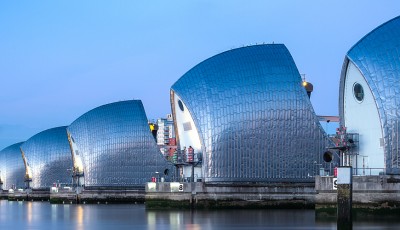