BREAKING NEWS
The Year That Was – The Year That Will Be
How to Ensure Sustainable and Continuous Growth in a Startup
How to Protect Your Organization from Natural Disasters
Building an Outdoor Kitchen and Dining Space of Your Dreams
Canada as an Energy Superpower- Revisited 2020
The True North, Strong and Ice-Free – An Update
BuildBackBetter with Sustainable Procurement in 2020
COVID-19 — The Good, the Bad and the Ugly
Will the price drop in the Oil Industry allow Geothermal to flourish
Global Economy Faces a Tightrope Walk to Recovery, Says OECD 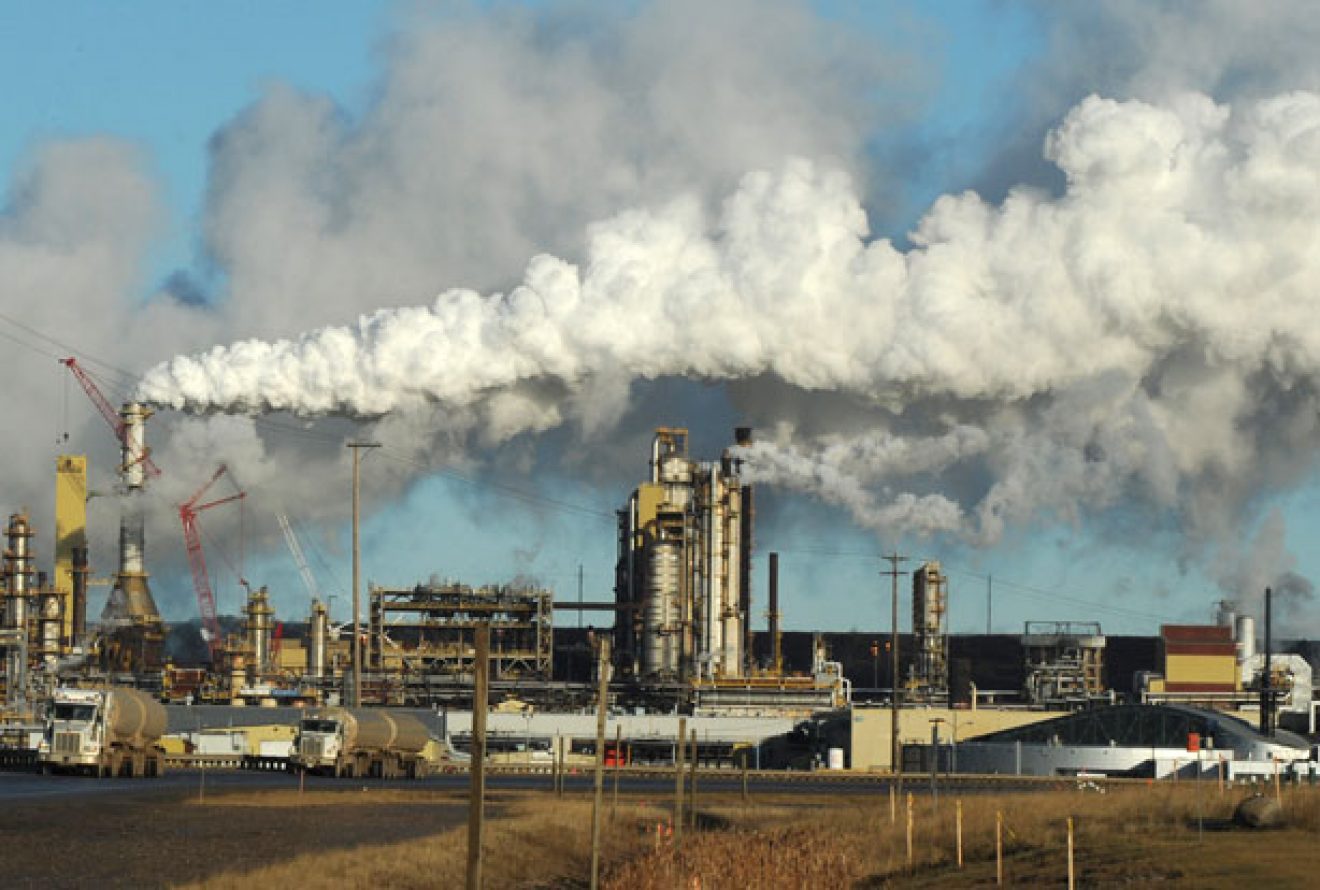 International Energy Agency, 13 November 2019 -Deep disparities define today’s energy world. The dissonance between well-supplied oil markets and growing geopolitical tensions and uncertainties. The gap between the ever-higher amounts of greenhouse gas emissions being produced and the insufficiency of stated policies to curb those emissions in line with international climate targets. The gap between the promise of energy for all and the lack of electricity access for 850 million people around the world.

The World Energy Outlook 2019, the International Energy Agency’s flagship publication, explores these widening fractures in detail. It explains the impact of today’s decisions on tomorrow’s energy systems and describes a pathway that enables the world to meet climate, energy access and air quality goals while maintaining a strong focus on the reliability and affordability of energy for a growing global population.

As ever, decisions made by governments remain critical for the future of the energy system. This is evident in the divergences between WEO scenarios that map out different routes the world could follow over the coming decades, depending on the policies, investments, technologies and other choices that decision-makers pursue today. Together, these scenarios seek to address a fundamental issue – how to get from where we are now to where we want to go.

The path the world is on right now is shown by the Current Policies Scenario, which provides a baseline picture of how global energy systems would evolve if governments make no changes to their existing policies. In this scenario, energy demand rises by 1.3% a year to 2040, resulting in strains across all aspects of energy markets and a continued strong upward march in energy-related emissions.

The Stated Policies Scenario, formerly known as the New Policies Scenario, incorporates today’s policy intentions and targets in addition to existing measures. The aim is to hold up a mirror to today’s plans and illustrate their consequences. The future outlined in this scenario is still well off track from the aim of a secure and sustainable energy future. It describes a world in 2040 where hundreds of millions of people still go without access to electricity, where pollution-related premature deaths remain around today’s elevated levels, and where CO2 emissions would lock in severe impacts from climate change.

The Sustainable Development Scenario indicates what needs to be done differently to fully achieve climate and other energy goals that policymakers around the world have set themselves. Achieving this scenario – a path fully aligned with the Paris Agreement aim of holding the rise in global temperatures to well below 2°C and pursuing efforts to limit it to 1.5°C – requires rapid and widespread changes across all parts of the energy system. Sharp emission cuts are achieved thanks to multiple fuels and technologies providing efficient and cost-effective energy services for all.

“What comes through with crystal clarity in this year’s World Energy Outlook is there is no single or simple solution to transforming global energy systems,” said Dr Fatih Birol, the IEA’s Executive Director. “Many technologies and fuels have a part to play across all sectors of the economy. For this to happen, we need strong leadership from policymakers, as governments hold the clearest responsibility to act and have the greatest scope to shape the future.”

In the Stated Policies Scenario, energy demand increases by 1% per year to 2040. Low-carbon sources, led by solar PV, supply more than half of this growth, and natural gas accounts for another third. Oil demand flattens out in the 2030s, and coal use edges lower. Some parts of the energy sector, led by electricity, undergo rapid transformations. Some countries, notably those with “net zero” aspirations, go far in reshaping all aspects of their supply and consumption.

However, the momentum behind clean energy is insufficient to offset the effects of an expanding global economy and growing population. The rise in emissions slows but does not peak before 2040.

Shale output from the United States is set to stay higher for longer than previously projected, reshaping global markets, trade flows and security. In the Stated Policies Scenario, annual US production growth slows from the breakneck pace seen in recent years, but the United States still accounts for 85% of the increase in global oil production to 2030, and for 30% of the increase in gas. By 2025, total US shale output (oil and gas) overtakes total oil and gas production from Russia.

“The shale revolution highlights that rapid change in the energy system is possible when an initial push to develop new technologies is complemented by strong market incentives and large-scale investment,” said Dr Birol. “The effects have been striking, with US shale now acting as a strong counterweight to efforts to manage oil markets.”

The higher US output pushes down the share of OPEC members and Russia in total oil production, which drops to 47% in 2030, from 55% in the mid-2000s. But whichever pathway the energy system follows, the world is set to rely heavily on oil supply from the Middle East for years to come.

Alongside the immense task of putting emissions on a sustainable trajectory, energy security remains paramount for governments around the globe. Traditional risks have not gone away, and new hazards such as cybersecurity and extreme weather require constant vigilance. Meanwhile, the continued transformation of the electricity sector requires policymakers to move fast to keep pace with technological change and the rising need for the flexible operation of power systems.

“The world urgently needs to put a laser-like focus on bringing down global emissions. This calls for a grand coalition encompassing governments, investors, companies and everyone else who is committed to tackling climate change,” said Dr Birol. “Our Sustainable Development Scenario is tailor-made to help guide the members of such a coalition in their efforts to address the massive climate challenge that faces us all.”

Electricity is one of the few energy sources that see rising consumption over the next two decades in the Sustainable Development Scenario. Electricity’s share of final consumption overtakes that of oil, today’s leader, by 2040. Wind and solar PV provide almost all the increase in electricity generation.

Putting electricity systems on a sustainable path will require more than just adding more renewables. The world also needs to focus on the emissions that are “locked-in” to existing systems. Over the past 20 years, Asia has accounted for 90% of all coal-fired capacity built worldwide, and these plants potentially have long operational lifetimes ahead of them.

This year’s WEO considers three options to bring down emissions from the existing global coal fleet: to retrofit plants with carbon capture, utilisation and storage or biomass co-firing equipment; to repurpose them to focus on providing system adequacy and flexibility, or to retire them earlier.

How to Ensure Sustainable and Continuous Growth in a Startup

Setting your business up for ongoing growth is one of the best things you can do as an entrepreneur.

Natural disasters are inevitable and can happen at any time. You need to be prepared.