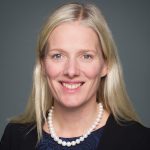 In doing so, Canada is moving to catch up on the action already taken by States like California, Colorado and North Dakota. These regulations are part of the Pan-Canadian Framework on Clean Growth and Climate Change to reduce methane emissions by 40-45 percent by 2025.

“These regulations will help producers save over $1.5 billion worth of natural gas between 2018 and 2035,” said the Minister.

“By better detecting and patching leaks, companies will be able to save and sell that natural gas and do their part to fight climate change.  And this will support more modern technology and good new jobs in the oil and gas sector. Our government knows that through innovation and technology we can reduce emissions, while improving the health of Canadians,” she added.

Canada’s oil and gas sector is the country’s largest emitter of climate warming methane emissions and a source of air pollutants known as volatile organic compounds (VOC), some of which are toxic to human health and contribute to smog.

Methane is the main part of natural gas that is used to heat homes and power factories. The proposed regulations will help Canada’s oil and gas industry to conserve valuable natural gas that is now wasted, and certain facilities, like refineries, to reduce their VOC emissions. 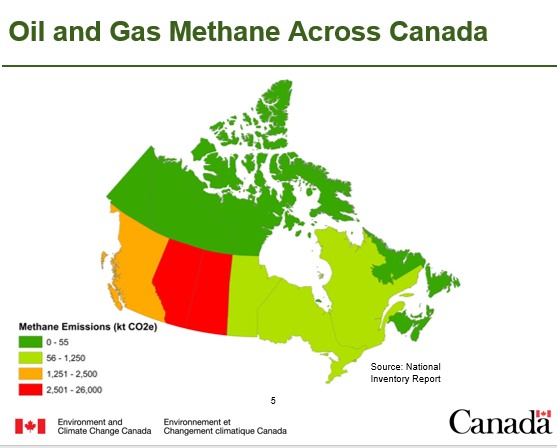 An Environment and Climate Change Canada press release notes that “Reducing methane emissions is one of the lowest-cost actions Canada can take to reduce greenhouse gases. With these regulations, greenhouse gas emissions will be reduced by about 20 megatonnes a year, equal to removing about 5 million passenger vehicles from the road each year.” 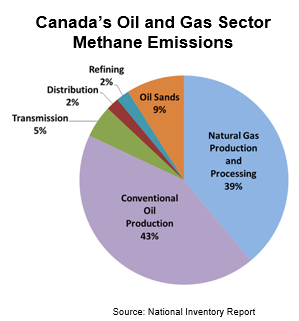 Under Canada’s proposed approach, provinces and territories will have the flexibility to develop their own regulations, to replace the federal ones, if they can achieve similar outcomes. Canada remains committed to working with the provinces to establish equivalency agreements to avoid duplication.